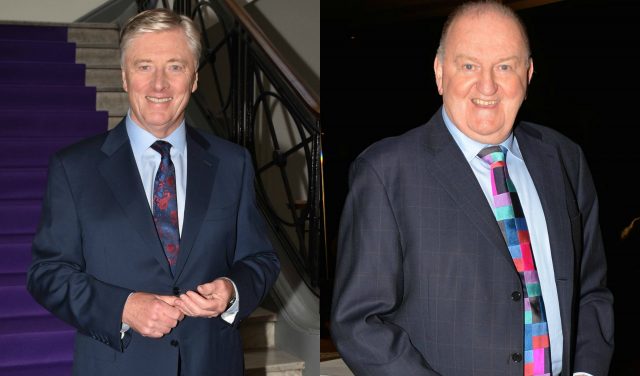 Newstalk has now launched an investigation into the comments the radio presenter made on his High Noon show.

Pat said, “I listened to his apology and he meant it, he is genuinely contrite. He is devastated by this.

“He realises what he said didn’t come out right and accepts that some people were hurt.”

According to The Herald, he continued, “George has been with the station from the very beginning. He has always been a controversialist, that’s why people listen to him.

“The comments are not reflective of him. He is a decent man with children and was musing over a topic.

“He has entertained people for 13 years and it would be sad that people would take his mis-speaking on the radio as the real representation of George the man.”

Watch the latest episode of #TheDailyGoss, where we’re at New York Fashion Week with Perfectil: