Paddy Jackson is trying to recover his legal costs for the Belfast rape trial in which he was one of the accused.

He was represented by a solicitor and two defence counsel in court, the legal fees for which are estimated to be in excess of £100,000.

Stuart Olding applied for legal aid during the trial which last nine weeks.

Judge Patricia Smyth will hear the matter in the Belfast Crown Court on the 18th of May.

Restrictions on media reporting imposed by the court, which are usually immediately lifted at the end of a case, were lifted yesterday.

The Irish Times said that these revealed bloodstains, that were not that of the complainant’s, on Paddy Jackson’s bed sheets and that he had “no intention of saying where this blood came from”. The stains were airbrushed out of photos shown to the jury.

Also, the jury were not told the location of Olding’s semen found on the complainant’s jeans, it was on the crotch. 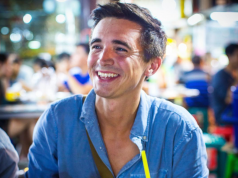 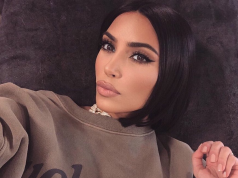 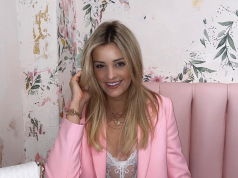