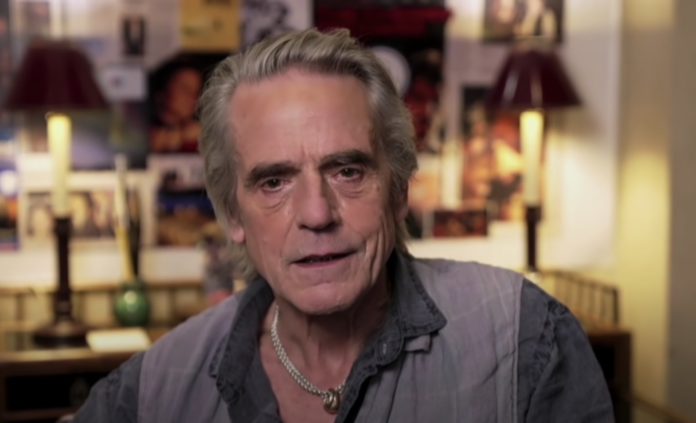 Jeremy Irons has revealed he bought his own island off the coast of Cork.

The Oscar-winning actor recently purchased Mannin Island, located just 200 metres from Kilcoe Castle – which he bought with his wife Sinead Cusack back in 1998.

The 73-year-old shared the news on Late Night With Seth Meyers, and said it’s “a very small island with a little cottage on it.”

“I can just about swim there from the castle, about 100 metres,” he explained.

Jeremy is now hoping to rear “some Kerry ponies and some Galloway cattle” on the island.

During an interview with Vanity Fair in 2017, the House of Gucci star revealed he bought Kilcoe Castle impulsively, without consulting his wife Sinead.

Sinead revealed to the magazine that her initial reaction was shock, and said: “I was very shocked and hyperventilated immediately.”

“I’m still hyperventilating to this day… both at the beauty of what he’s done and because of the amount of breath it takes to get from the bottom of the stairs to the top.”

“I did see it very much as Jeremy’s midlife crisis and that he should get on with it,” she joked.