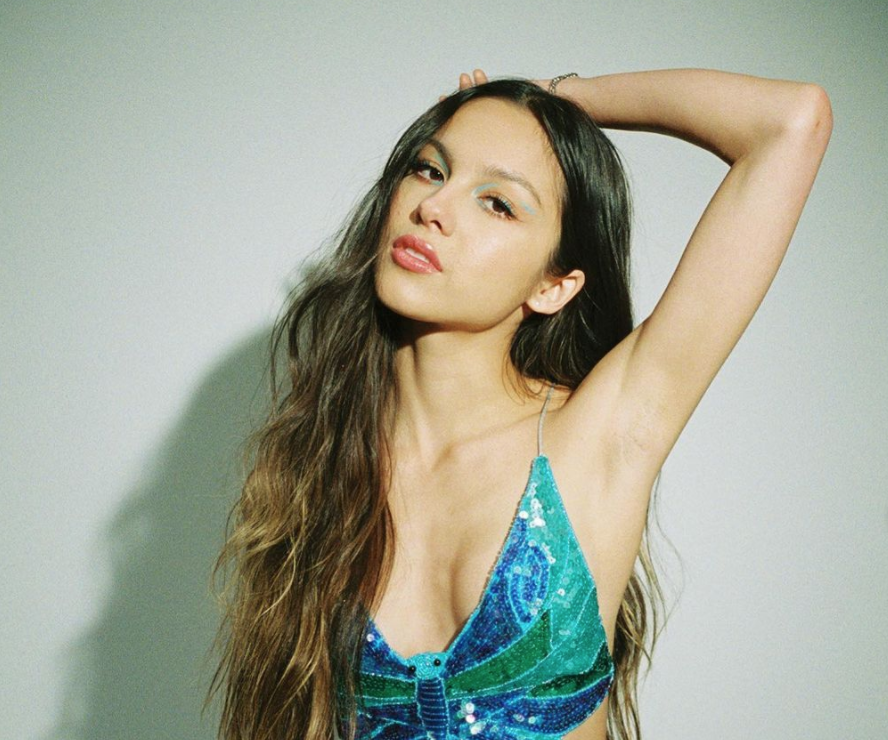 Olivia Rodrigo is coming to Ireland!

The Driver’s License singer announced on Monday that she would be performing in Dublin and Cork next year as part of her Sour tour.

The 18-year-old will kick off the tour in San Francisco on April 2, 2022, and will make her way to Europe in June.

After performing some of her biggest hits for fans in Germany, Switzerland, Italy, Belgium, France, and Holland, the GRAMMY nominated artist will head to Cork’s Live At The Marquee to perform on June 29.

She will then play Dublin’s Fairview Park on June 30.

Tickets go on sale on Friday morning at 9am on Ticketmaster. 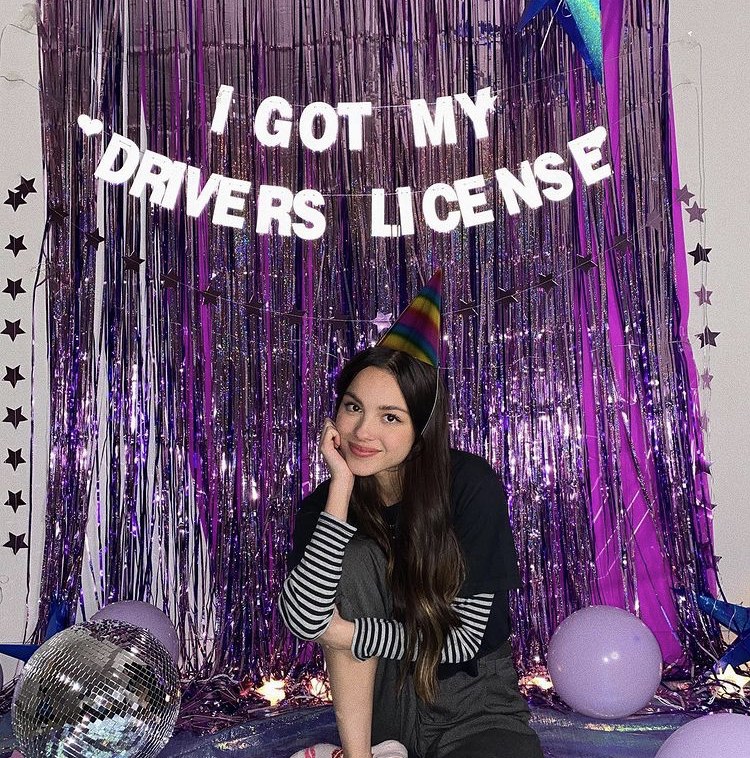