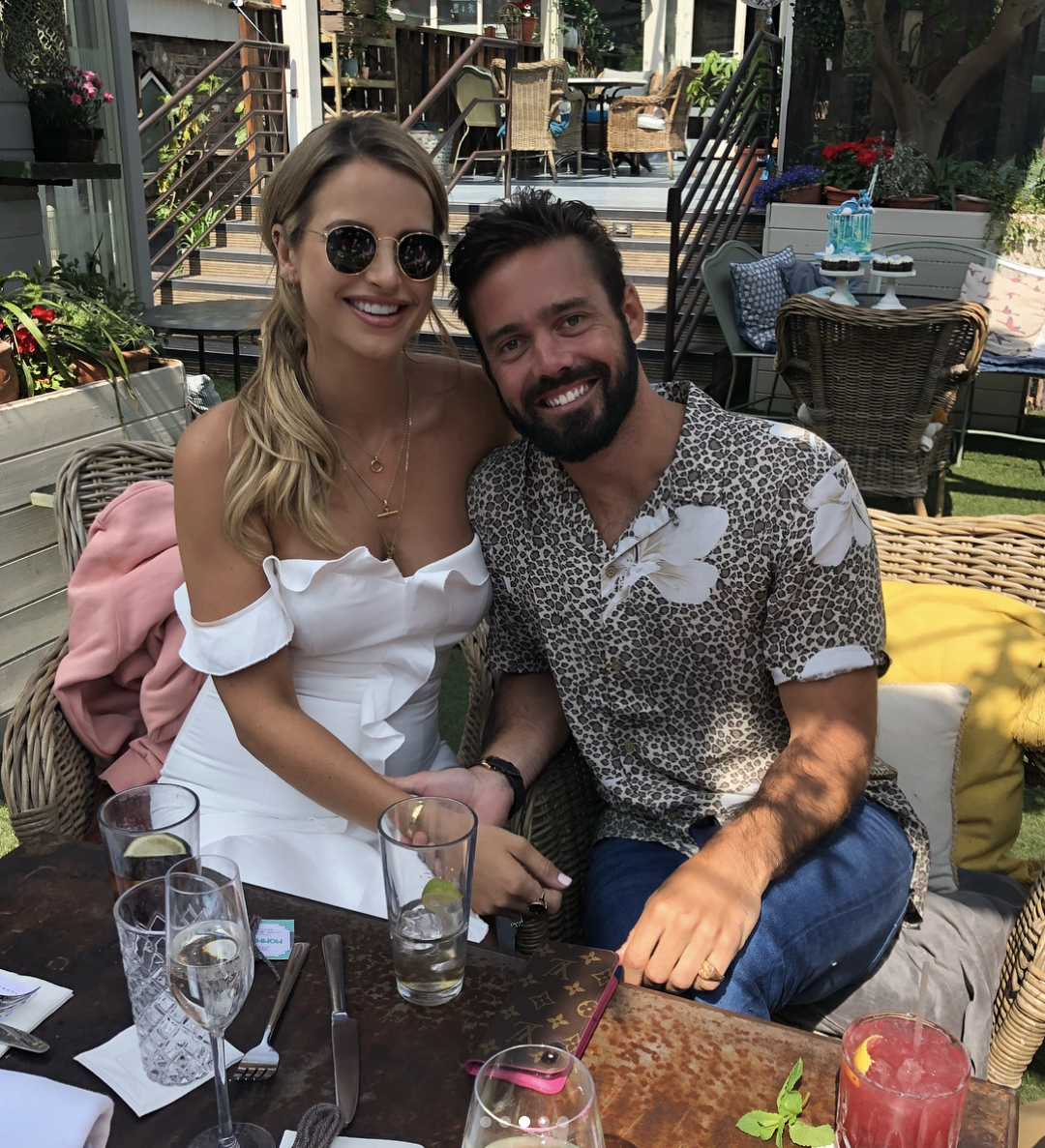 Vogue Williams and Spencer Matthews have officially tied the knot in an intimate ceremony in Scotland.

The Irish TV presenter, who is seven months pregnant, married the former Made in Chelsea star at his family’s 10,000-acre Glen Affric Estate in the Scottish Highlands, surrounded by close friends and family.

Last week, it was reported that the pair were set to wed in Scotland, and the couple fuelled the reports after they were spotted boarding a private jet last Thursday.

And now, HELLO! magazine have confirmed that the couple did tie the knot, just three months before welcoming their first child.

Meanwhile, the groom is said to have worn a bespoke three-piece midnight blue morning suit made by renowned tailor Tony Lutwyche.

Following the ceremony, guests were treated to a full sit-down meal which featured a menu of local Scottish produce.

The wedding cake was a dusky pink, three-tier sponge with fresh raspberries, vanilla cream and buttercream frosting made by a local baker.

More details about Vogue and Spencer’s wedding will be revealed in this week’s issue of HELLO! magazine.

Vogue and Spencer met on Channel 4 series The Jump, and have been dating since January 2017. 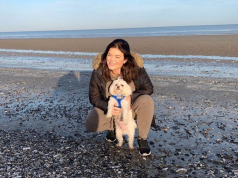 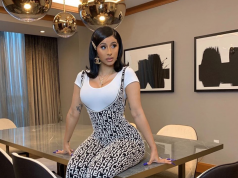