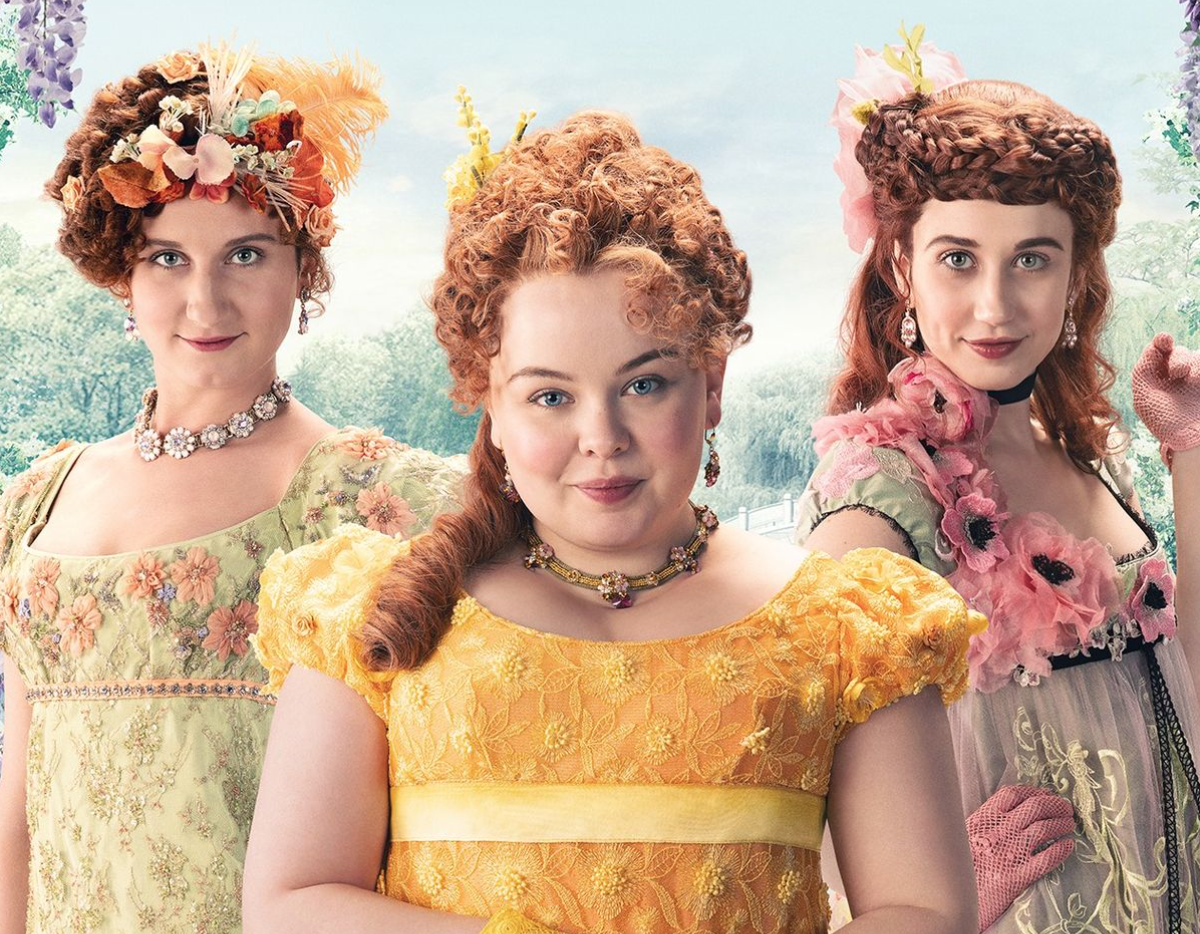 The Galway native played Penelope Featherington in the period drama, which has been officially dubbed the most successful series to launch on Netflix.

The nominees for the 27th SAG Awards were announced today, with Bridgerton receiving a nod for Outstanding Performance by an Ensemble in a Drama Series.

Regé-Jean Page has also been nominated in the Outstanding Performance by a Male Actor in a Drama Series category, after his portrayal of Simon, Duke of Hastings.

Nicola tweeted: “In utter shock! Thank you @sagawards!! It is so amazing to be nominated for this by our fellow actors I’m completely honoured and overwhelmed.”

“Also eternally grateful to the brilliant @KVHendry & Cole Edwards who put our ensemble together,” she added.

Regé-Jean will go up against Jason Bateman (Ozark), Sterling K. Brown (This Is Us), Josh O’Connor (The Crown) and Bob Odenkirk (Better Call Saul) in his category, while Bridgerton is up against Better Call Saul, The Crown, Lovecraft Country and Ozark.

Set in 19th century London, the series follows eight close-knit siblings of the powerful Bridgerton family, as they attempt to find love.

Netflix recently confirmed that Bridgerton will return for a second season.