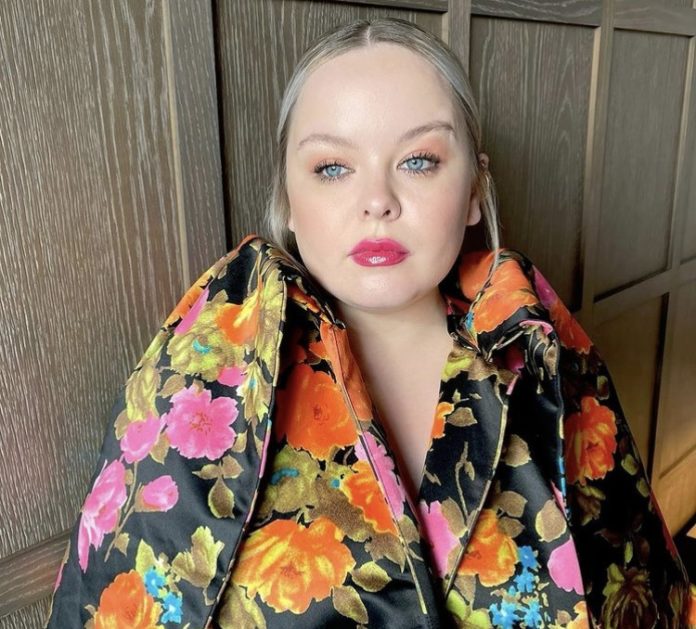 Nicola Coughlan has announced her comedy podcast ‘Whistle Through The Shamrocks’ will launch next month.

The Irish actress shared the exciting news via Instagram on Sunday morning, and revealed she would be joined by some famous faces on the six-part series.

She wrote: “Early this year when I was doing lots of press for Bridgerton @camillavalerie and I started writing a mad six episode podcast and then harassed a bunch of our ridiculously talented friends to be in it.”

“It’s out next month and I can’t wait for you all to hear it. More of our insanely brilliant cast announced tomorrow, including one of your faves from #Bridgerton,” the Galway native added.

Some of Nicola’s Derry Girls co-stars will be on the podcast, including Louisa Harland, Brenock O’Connor and Paul Mallon, while Bridgerton‘s Ben Miller will also make an appearance.

A post shared by Whistle Through The Shamrocks (@whistlethroughtheshamrocks)