He’s already moved from a singer to a presenter, and now Nicky Byrne has admitted he gave acting a try.

The former Westlife star, who currently hosts The Nicky Byrne Show on 2FM, said he did acting classes and loved filming actual scenes.

“People did suggest acting and I did a New York Academy course in 2005 when we took four months off,” he explained.

Back in the day: Nicky with his Westlife bandmates

“I didn’t like going to class day after day, after day. The best part was when they gave you a scene and filmed you.”

The dad-of-three made the comments in an interview with Yvonne Keating in her new Woman’s Way column.

He added that he wouldn’t turn down any acting roles but his family will always come first. 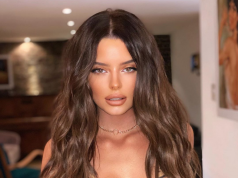 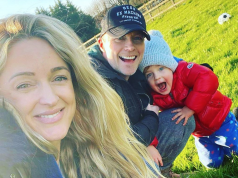