Nicky Byrne has responded to reports Dancing With The Stars is making a comeback next year.

The Westlife star hosts the popular programme with Jennifer Zamparelli, and is dying for the show to return.

Speaking on 98FM’s Big Breakfast this morning, Nicky confessed: “Well I believe it’s coming back, and I believe I’m hosting it.” 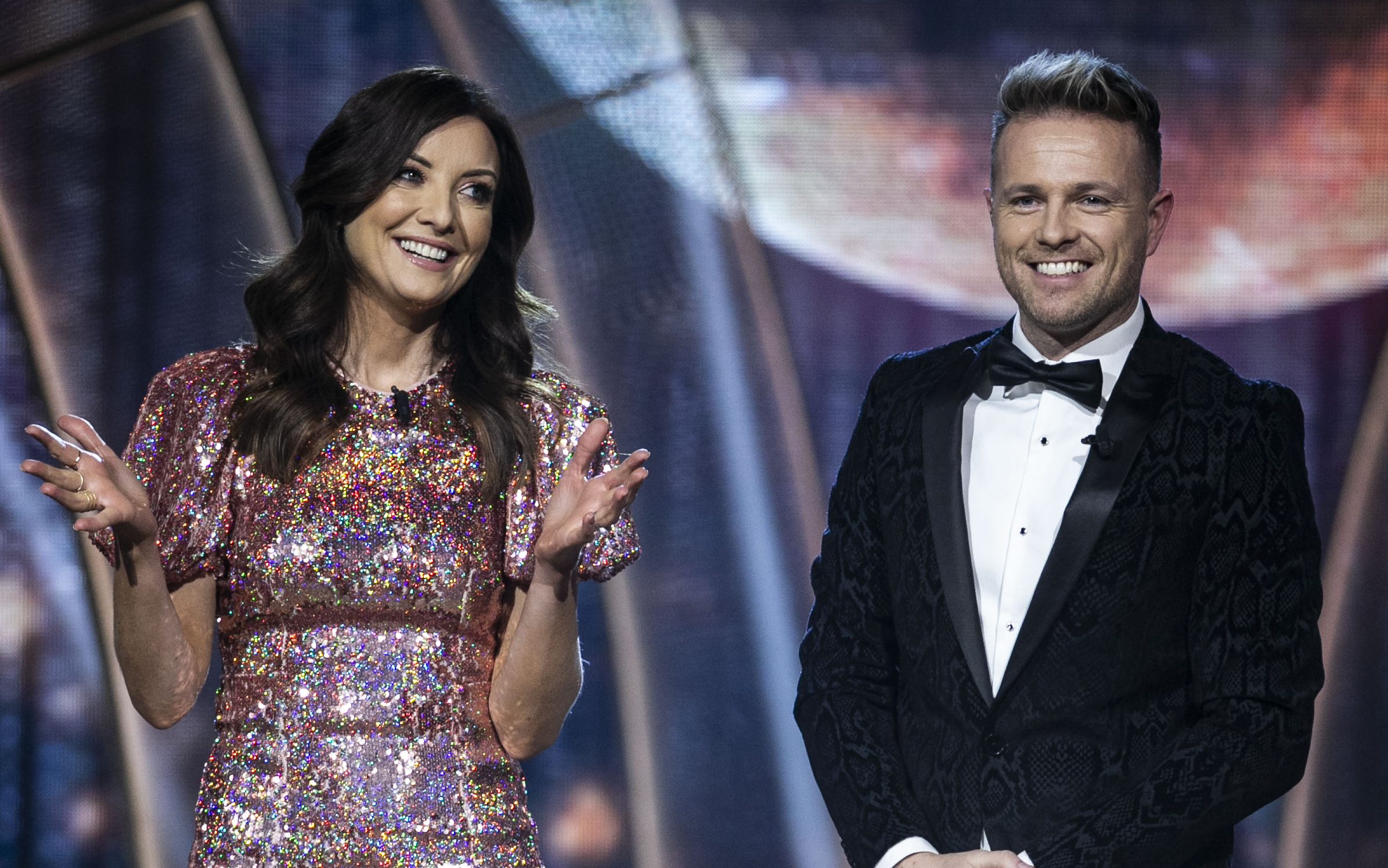 “Obviously there’s no Westlife touring in January, February, March so I’m able to fit it in, all going well…”

However, the 43-year-old said they have to make sure every precaution is taken to prevent an outbreak of Covid-19 on set.

“You saw the news yesterday about numbers in Ireland in Covid. Everything’s gotta be covid safe and precautions taken,” he said. 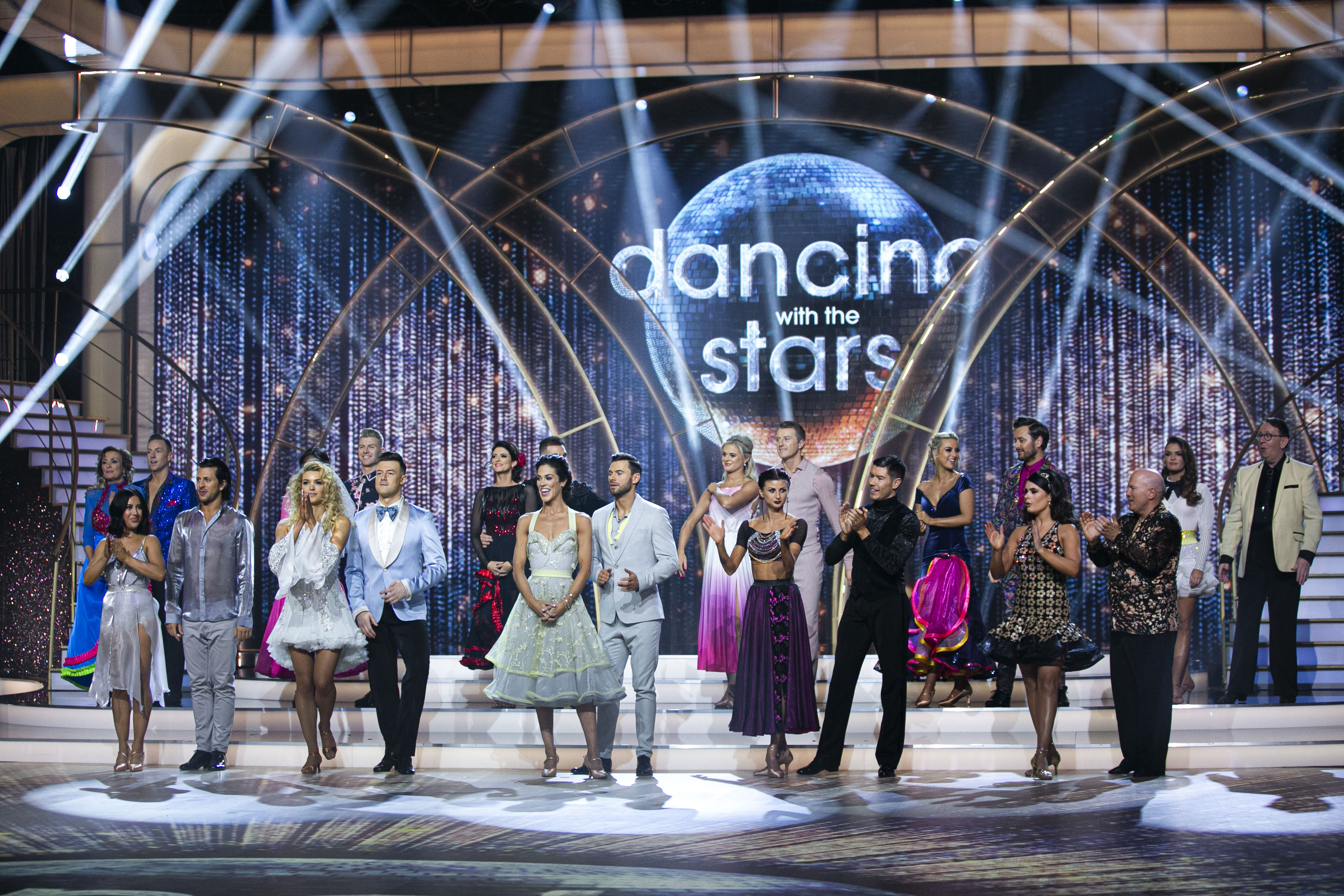 RTÉ are yet to officially confirm the return of Dancing With The Stars, but last month Goss.ie learned that ShinAwil was in final talks with the broadcaster about bringing the show back.

A well-placed insider told us: “Crew members, presenters, and judges have been told that things are looking good.”

“The production company has asked people to start preparing for the next series. Everyone from the film crew to the dancers is being told to plan for the show’s return.”

Another source added that while “no contracts have been signed for talent yet”, everyone is waiting on the “official green light” so that rehearsals can kickstart.

Historically the pro dancers and their celebrities are partnered up by October, with rehearsals starting in November at the latest. 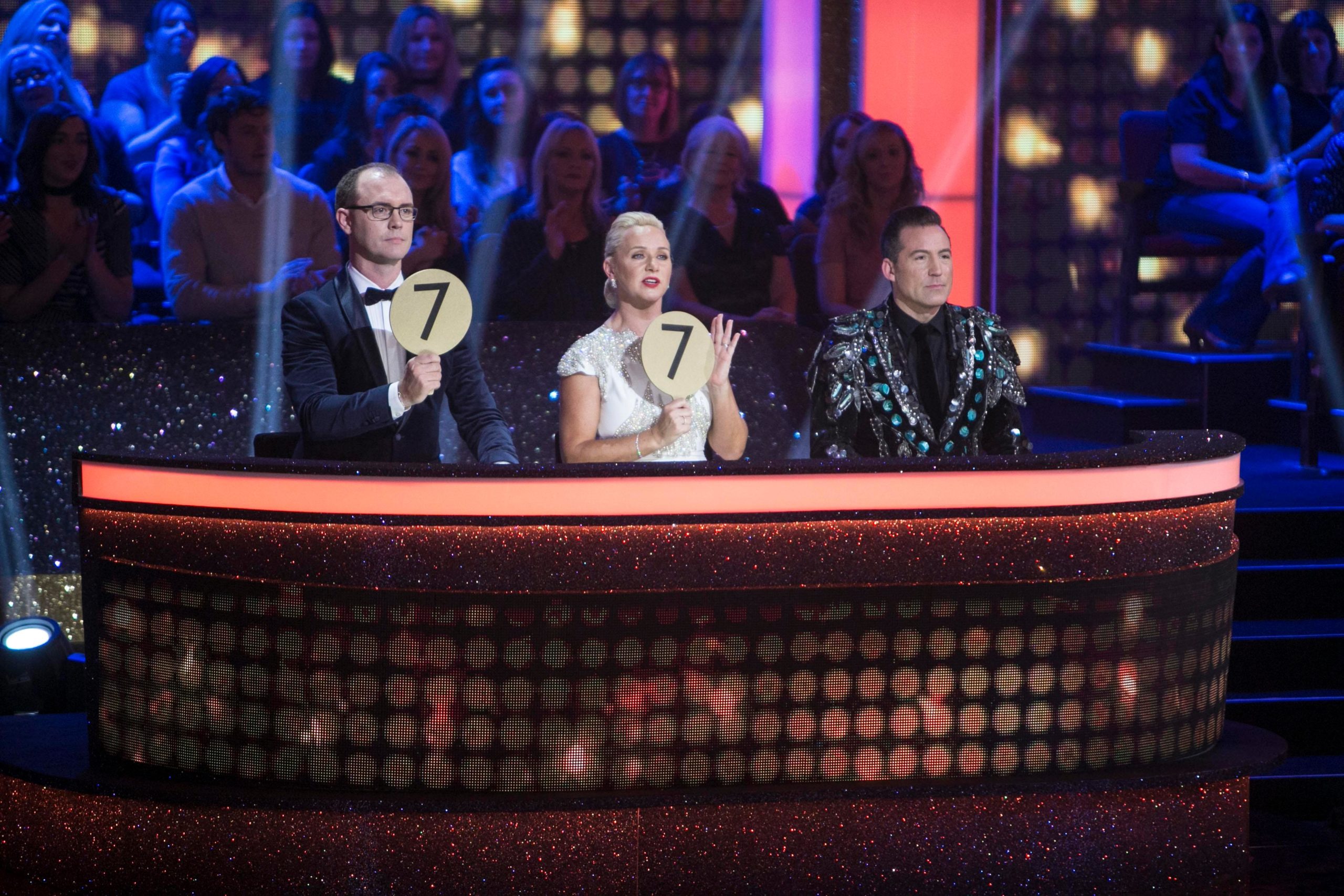 During his interview on 98FM this morning, Nicky also chatted about Westlife’s new single Starlight alongside his bandmate Shane Filan.

Nicky said: “It’s the next part of our chapter, next part of our story. The single, Starlight, leads on nicely from our big record a couple of years back on the reunion called ‘Hello My Love.’

He continued: “We’re really proud of it. It’s a big chorus. It’s got a key change guys that, it’s the key changes of key changes.”

“It’s higher than high. And Mark is doing this amazing falsetto note that’s off the clock”

Nicky added: “We’re doing it on Strictly on Sunday night. And we’re going to have to literally dig the deepest we’ve ever dug.”