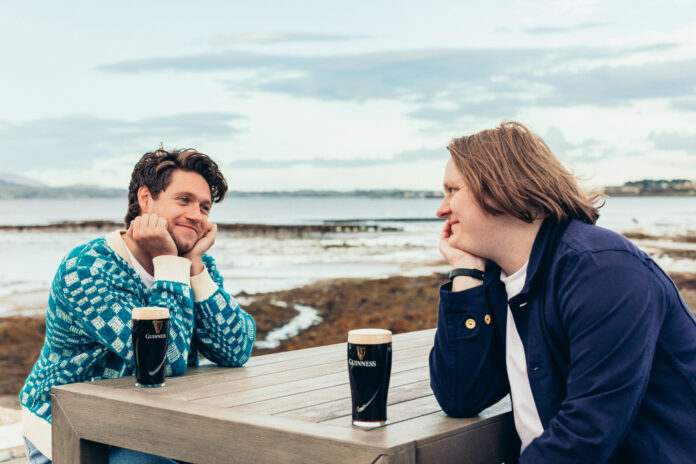 Niall Horan’s mother has responded to backlash over his recent documentary with Lewis Capaldi.

The former One Direction star and the Scottish singer filmed a documentary in Ireland earlier this year, and the show aired on Virgin Media One on Sunday night.

Niall Horan’s Homecoming: The Road to Mullingar with Lewis Capaldi saw the two globally recognised musicians head on a road trip around Ireland, before surprising fans in Niall’s hometown of Mullingar. 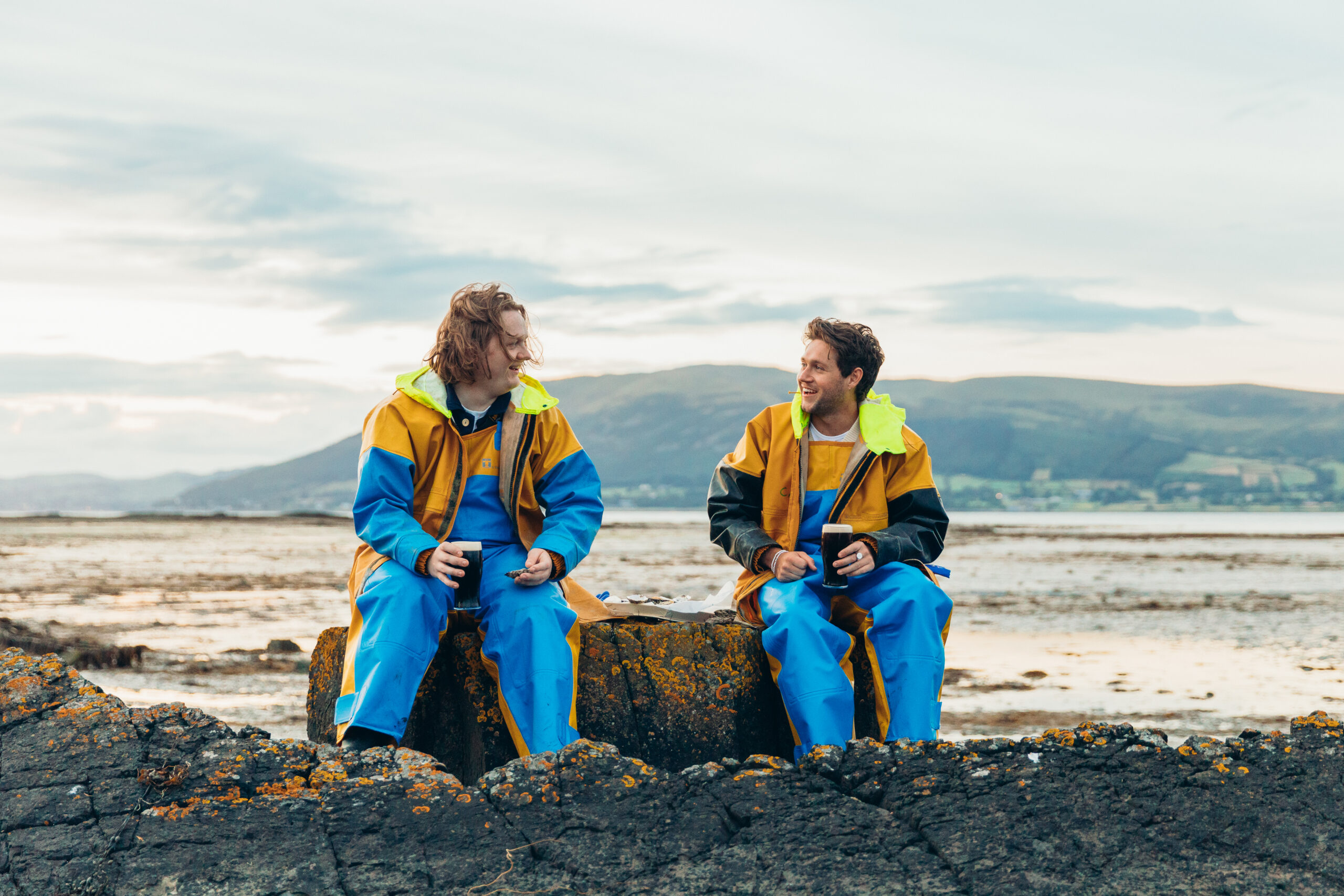 The show was filmed in collaboration with Guinness, and was a huge hit with viewers.

However, some people criticized Guinness for sponsoring the documentary when Niall has such a young fan base.

Niall’s mum Maura spoke to Joe Duffy on Liveline on Thursday afternoon, where she responded to the backlash.

When asked about the Guinness Niall drank in the documentary, Maura insisted: “It was zero [non-alcoholic]… I can only speak for the part where he was in Mullingar and he was in the pub. I was there and Guinness 0.0 was given.” 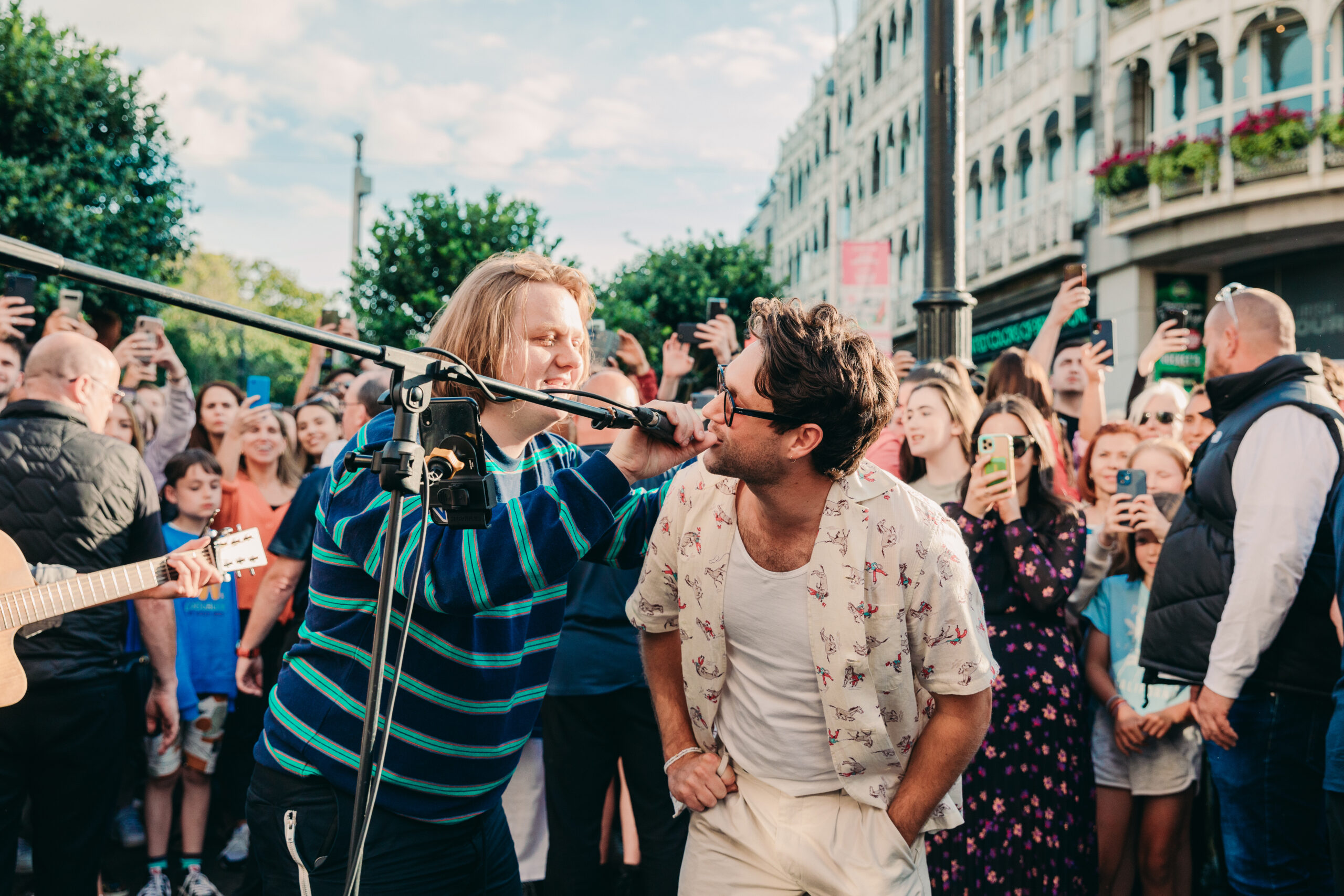 She added: “He does drink. I think he’s partial to a good pint of Guinness.”

Addressing the backlash, Maura said: “People are entitled to their opinion. When I heard [the documentary] was coming on, I couldn’t wait to see Niall and Lewis. I watched the show the other night and it didn’t come into my head at all, I was just laughing at the two of them.”

“I know that they visited [the] Guinness [Storehouse], but the fact that they were sitting with glasses or pints of Guinness in their hands, that didn’t register with me.”