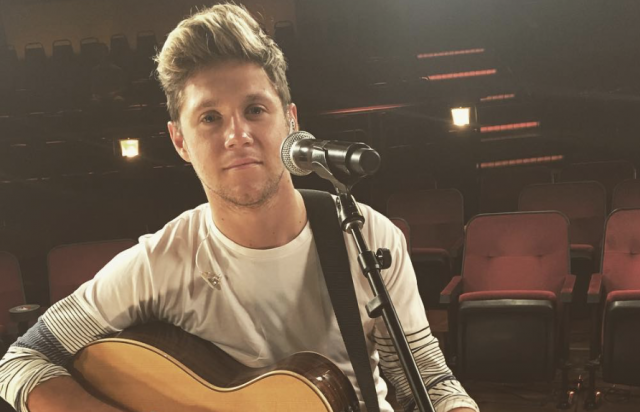 Niall Horan picked up the Best New Artist Award at the American Music Awards held over the weekend.

The star-studded ceremony, which took place in LA’s Microsoft Theatre, saw hundreds of America’s best musical performers take to the red carpet ahead of the event.

Nial, 24, said it was “unbelievable” to pick up the Best New Artist award after a “hell of a year”.

Horan’s win has come just one month  after the release of his first solo album Flicker.

Your #AMAs New Artist of the Year presented by @TMobile winner is @NiallOfficial! pic.twitter.com/dIQYUpOiso

Niall also performed his hit track Slow Hands at the award show. The hit song also reached number one in the US and Ireland and  number three in the UK.

Niall took to Twitter to thank his fans for voting and to tell them he appreciated all their support.

Amazing ! Thank you so much for voting for me . Really appreciate the love and support . Thank you @AMAs

Check out the latest news on The Daily Goss!