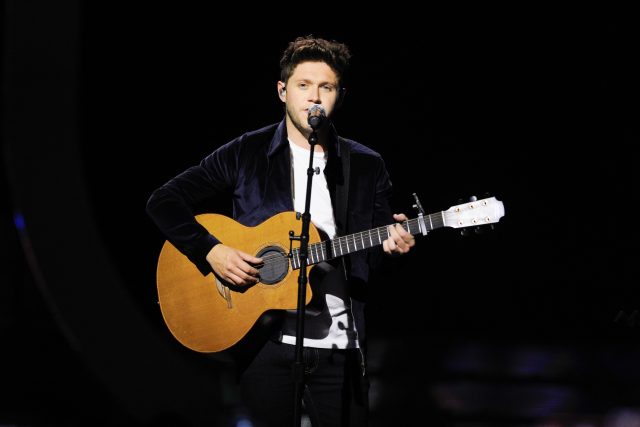 The former One Direction star has a whopping €44 million fortune.

The singer features on RTE show Ireland’s Rich List which reveals his wealth is 10 times that of his nearest contender – Hozier.

The Wicklow singer-songwriter is worth an estimated €4.5million, with Jedward third in the young entertainers’ category with €1.5million.

Show presenter Joe O’Shea said, “There were a few surprises on the list for me but Niall wasn’t one of them, because One Direction was very much a global vessel.

“The top billionaires tend to be businesspeople but it’s nice to see entertainers with genuine talent getting rewarded for it.

“I think he realises how lucky he is. He’s so young and he has all this money. But he has a good head on his shoulders and he’s learned a lot from his years in the music industry.”