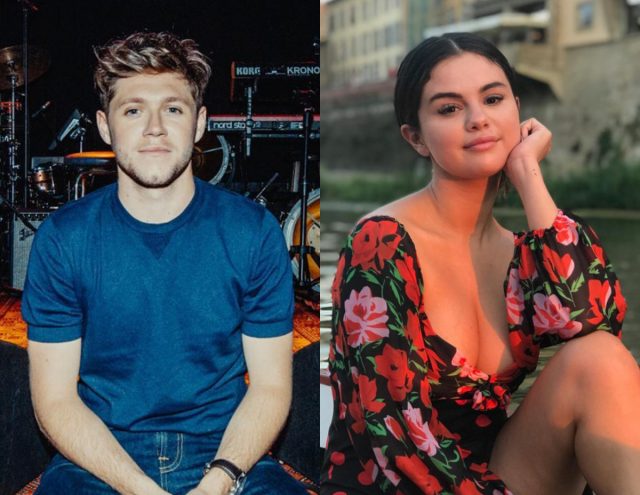 Niall Horan has been spotted hanging out with his rumoured former flame Selena Gomez.

The former One Direction star and the Hands To Myself singer were romantically linked back in 2015, and have remained friendly ever since.

To celebrate the release of his brand new single ‘Nice To Meet Ya’, Niall hung out with friends in LA last night – and Selena was there too.

Selena hanging out with Niall Horan and other friends pic.twitter.com/TCWKetGu8z

The songstress also showed support for Niall’s new music on her Instagram Story.

Sharing a screenshot of her listening to the new track, Selena told her 157 million followers: “This came out like 5 min ago… and I’m pretty sure you need to downloads @niallhoran.”

The new single is from Niall’s upcoming second solo album, which has been described as his “rock reinvention”.

We’re sure hanging out with Niall and his friends was a welcome distraction for Selena, as her ex-boyfriend Justin Bieber married Hailey Baldwin in South Carolina on Monday – in front of a host of celebs.

Niall and Selena were first linked back in 2015 when they were spotted hanging out on numerous occasions.

The pair fuelled romance rumours in December, when Selena was seen backstage at The X Factor final – as One Direction performed for the last time before going on hiatus.

Fans were convinced the pair were in a relationship, as Selena posed for photos with a bunch of Niall’s friends from Mullingar at the time. 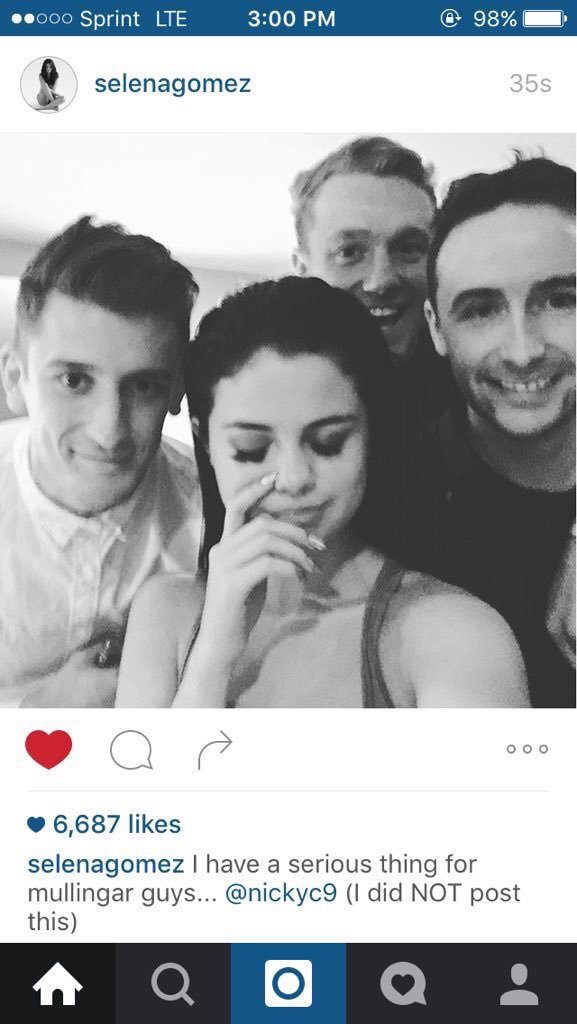