Niall Horan reveals whether he struggled ‘mentally’ in One Direction

Niall Horan has revealed whether he struggled “mentally” in One Direction.

The Mullingar native shot to fame in 2010, after he was placed in the group alongside Harry Styles, Liam Payne, Louis Tomlinson and Zayn Malik on The X Factor.

Speaking to Nick Dougherty and Andrew Coltart during an Instagram Live for weekly golf show Dough and Co, the 27-year-old opened up about his time in the boyband. 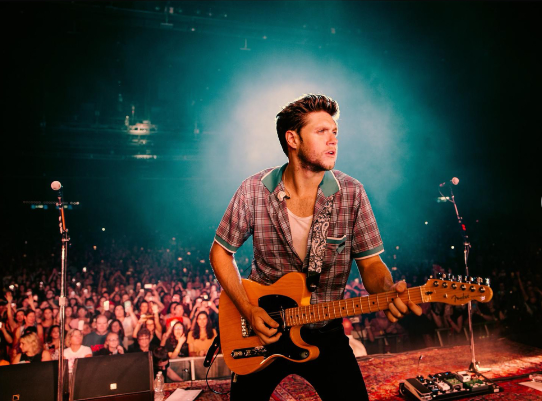 “I had moments where I was like ‘I would like to go outside’ but I never really struggled mentally, thankfully.”

“But if I did, I think I would be one to talk about it. I’m a very heart on my sleeve kinda guy.”

He said: “The day the band ended I was like, ‘thank Lord for that’ and I know a lot of people are going to be mad at me for saying that but I needed to stop or it would kill me.”

“There were a few pictures of me on a boat and I was all bloated out and I call it my pills-and-booze face, my face was 10 times bigger than it is now.”

“The problem was, the best way to secure us was to lock us in our rooms, and what is in the room? A mini-bar.”

“So I had a party-for-one that seemed to carry on for years. It was wild but the only way you could get frustration out.”

When asked about “moments of suicidal ideation”, Liam replied: “Yeah. There is definitely some stuff I have never spoken about to do with it. It was really, really severe.” 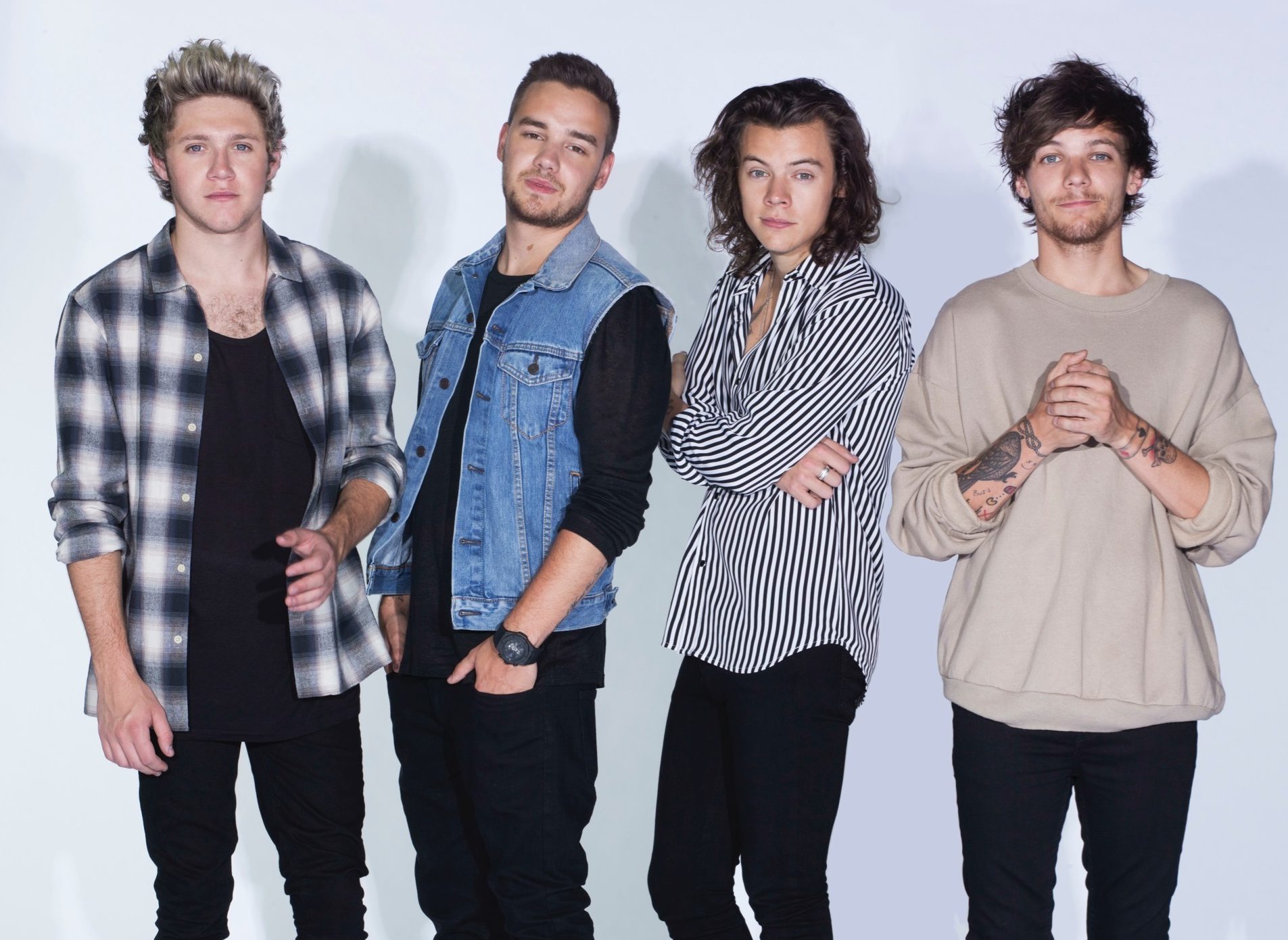 Zayn Malik, who left the band in 2015, has also been very open about his mental health struggles.

Speaking to Sunday Times Style magazine in 2017, the singer admitted he dealt with crippling anxiety and an eating disorder during his time in 1D.

He said: “Every area of my life was so regimented and controlled it was the one area where I could say, ‘No, I’m not eating that.’

“Once I got over the control, the eating just came back into place, super naturally.

“I came back to the UK and spent some time with my mum and got some TLC, and she cooked me food and I got back in touch, mentally, with a lot of the things I’d lost.” 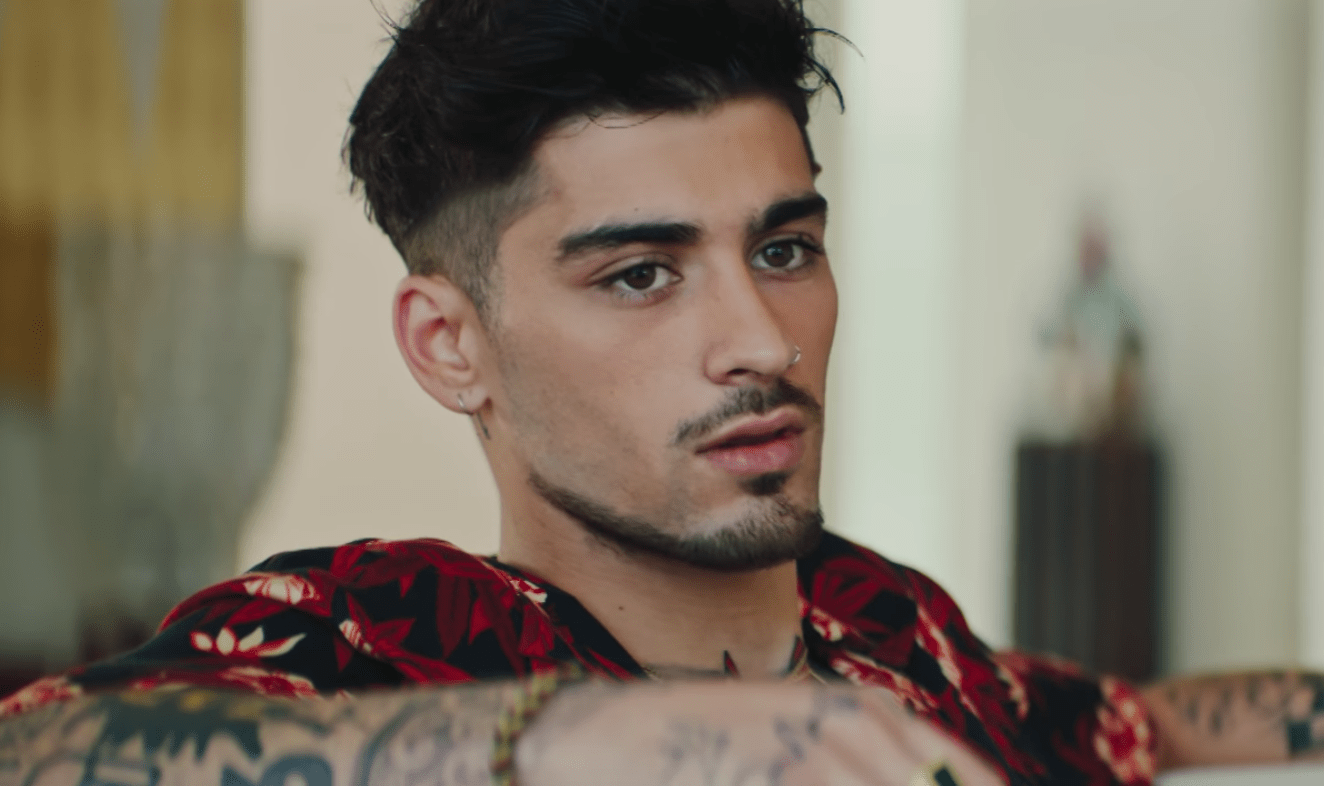