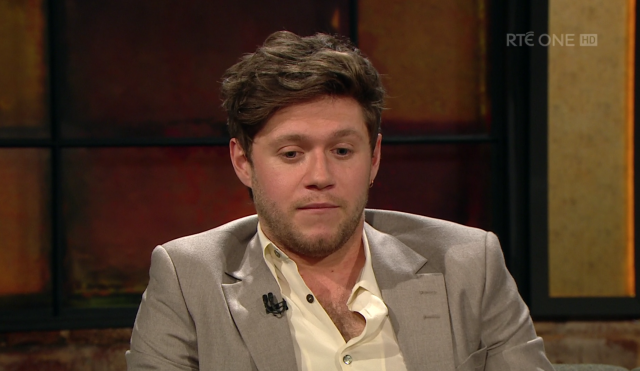 Niall Horan has revealed what he “struggled” with the most during the height of One Direction’s fame.

The Mullingar native appeared on The Late Late Show last night in a pre-recorded interview with Ryan Tubridy.

During their chat, Niall opened up about his time in the world famous boy band, and said he “saw a lot of madness that people will never see.”

Recalling a time when there was 15,000 fans outside their hotel in Peru, Niall admitted he “struggled” a lot when they couldn’t leave their hotel. 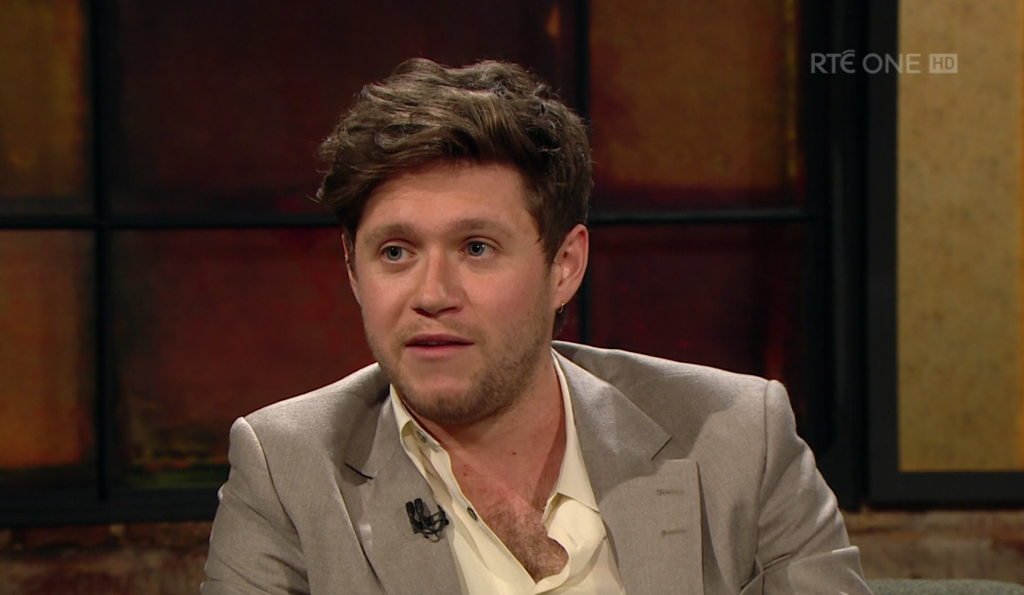 “We were all keeping it normal when all the madness was going on around us,” he said.

“There were days I struggled with the fact that I could’t leave the hotel. I don’t really play video games to a long extent, I don’t really watch much telly…”

“If I’m in Paris I’d like to see the Eiffel Tower or whatever that may be, and just sometimes with the madness outside the hotel, there was literally zero chance of moving,” he continued.

“There would be days where I just couldn’t understand it, like why won’t you just let us out? We just want to go for a coffee! But then it was also like, actually come on now, if those people weren’t there, you would be complaining.”

“There’s actually an email chain… you’d think we were 45-year-old men”@NiallOfficial on the unusual way the One Direction lads keep in touch. #LateLate pic.twitter.com/W2lyqREHWq

During his interview, Niall also revealed how he stays in touch with his former bandmates Harry Styles, Louis Tomlinson and Liam Payne – and no, they don’t have a WhatsApp group.

He said: “There’s actually an email chain. You’d think we were 45-year-old men. I don’t know it’s an email chain for some reason…”

When asked what he would do if he got a call tomorrow to get One Direction back together, Niall joked, “Well, I’ve a tour booked so I’d probably say no!”

You can watch Niall full interview on the RTÉ Player here.