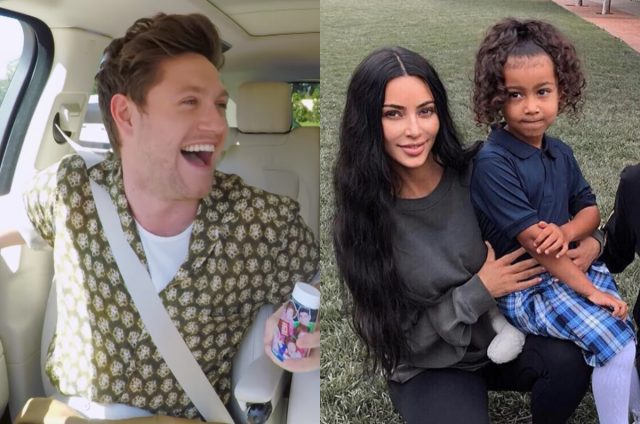 Niall Horan has revealed the hilarious way Kim Kardashian once introduced him to her daughter North.

The former One Direction star appeared on the latest Carpool Karaoke instalment with James Corden to promote his new album Heartbreak Weather.

In between singing songs, Niall and James discussed One Direction’s phenomenal success and the crazy amount of merchandise they had – which included a range of toothbrushes and toothpaste.

During their discussion, Niall recalled the time he met Kim Kardashian and her daughter North backstage at an Ariana Grande concert. 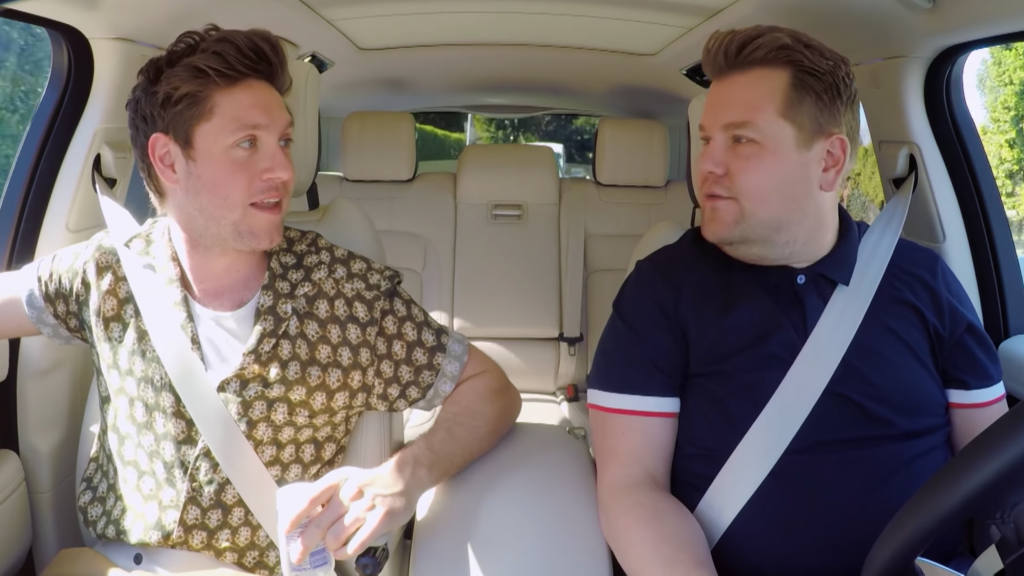 Niall said: “I went to an Ariana Grande’s gig at The Forum one night, and we were in the Green Room backstage and Kim Kardashian pops in to see Ariana, and she was with her little girl North.”

“And how Kim described me to North was, ‘This is Niall, he’s the guy who sings from your toothbrush!'” he laughed.

During Niall’s Carpool Karaoke, James forced the singer to take a lie detector test, and face his fear of pigeons.

During the lie detector test, Niall was asked if he truly believes One Direction will get back together, and his answer was true.

The Mullingar native was also asked if he really likes Simon Cowell, and after a long pause, Niall said “sometimes”.