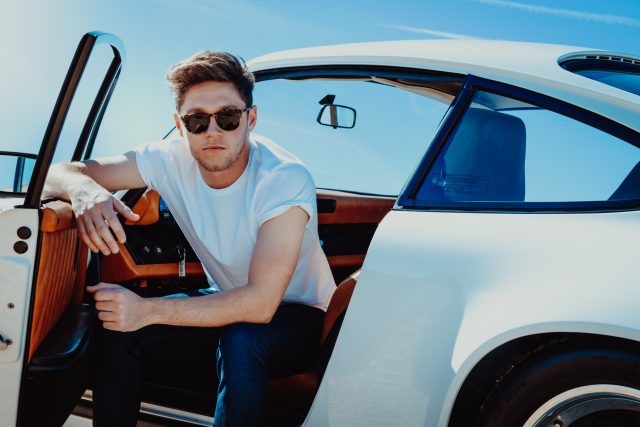 Niall Horan has revealed that he has some huge plans for the year 2020.

Reflecting on his career, the Mullingar musician released a massive statement to explain that a new album, singles and much more can be expected from the Irish singer in the upcoming year.

“2019 has been so amazing. I’ve had time to relax, see the family more than ever, go to festivals with friends and also make a record that I couldn’t be more proud of,” he began.

“I’ve had so much fun. The start of the year was hard as I was still in my “sad song” writing state of mind and they are not easy songs to write.”

“Post that I had a lot of fun making fun music and Looking back on the process i had a lot a fucking great time writing and recording this stuff and I think you’ll be able to hear that in the music (apart from the sad ones obviously).”

“The last few months since releasing NTMY have been incredible. It’s been so fun to be back out there travelling the world, playing on different shows, radio stuff, photo shoots and all the stuff that comes with what we do.” 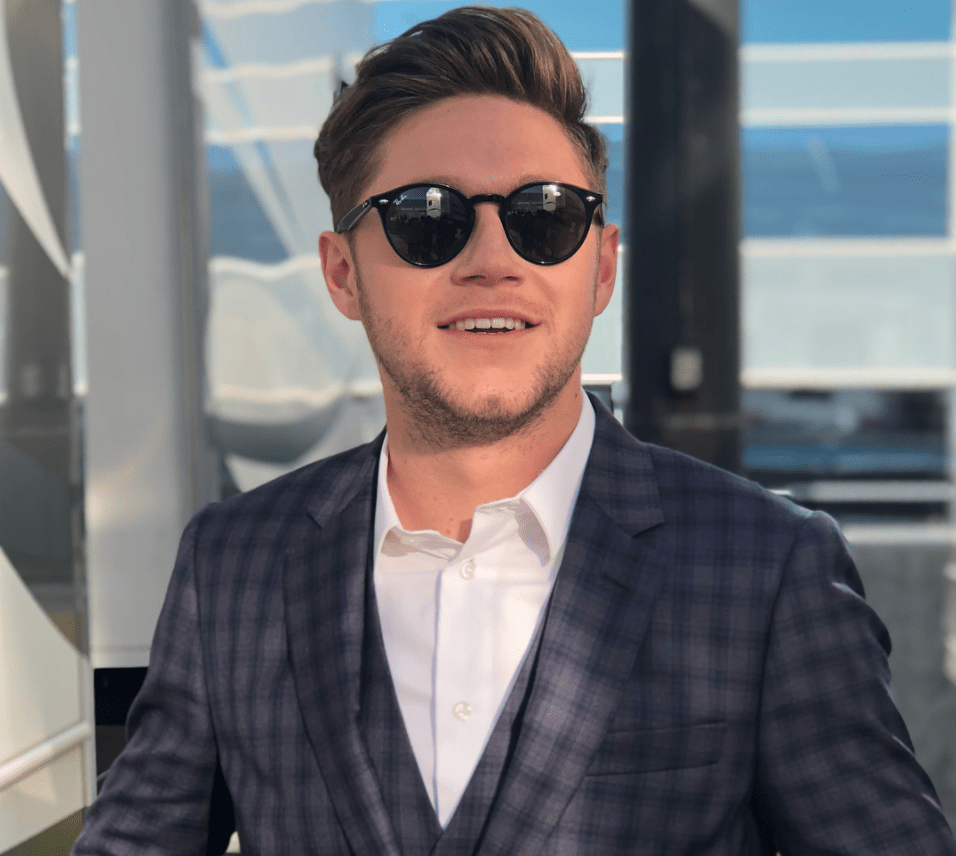 Touching on his plans for 2020, he continued:

“I’ll be releasing Singles, an album and of course the NTMY world tour is happening!!!!! Get your tickets and come watch me.”

“I’ve wanted to put a show on like this for years and I promise you I’ll give 200% on stage every night and give you your value for money. (I’ll be announcing more dates in the coming weeks)”

“Thank you for everything this year and being so patient with me. Love you all so much for being right behind me all the time. 2020 let’s go.”