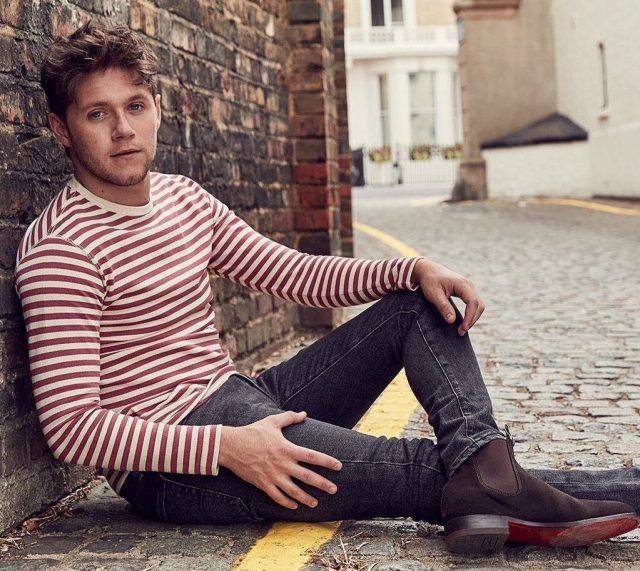 Niall Horan has given fans a sneak peek of his new music.

The Mullingar man is set to drop a new album on Friday, but shared a sample of his new music with eager fans ahead of the release date.

On Twitter, he shared a 29 second clip of his new song titled The Wedding Song.

You’ve been askin for it… tweet #HeartbreakWeather to get a preview of the wedding song !

Niall tweeted: “You’ve been askin for it… tweet #HeartbreakWeather to get a preview of the wedding song!”(sic)

Heartbreak is Niall’s second solo album since leaving One Direction, after the huge success of his 2017 offering Flicker.

Discussing the songs on the album, Niall previously told The Sun that he originally wrote the song Heartbreak Weather first before structuring the rest of the album.

“There’s a lot of sad songs that are dressed up as happier sounding ones,” Niall said.

“This has an eighties kind of feel to it, it makes you feel happy as soon as it starts and that’s what I wanted.” 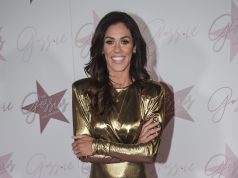 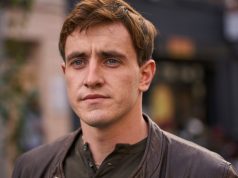 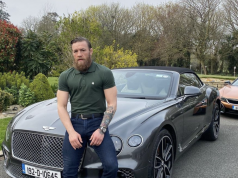