Newstalk have revealed their latest JNLR figures following changes within the station.

There have been a few switch-ups among presenters in the radio station, with the figures showing “all-time highs” as well as drops in audience numbers.

Lunchtime Live saw Andrea Gilligan take over from Ciara Kelly in August, with an audience growth of 13,000 to 102,000 since the last report.

Ciara moved over to Newstalk Breakfast with Shane Coleman, with the morning show recording a loss of 5,000 listeners, down to 120,000.

Kieran Cuddihy, who previously co-presented Newstalk Breakfast, moved to the Hard Shoulder slot in August, taking over from Ivan Yates.

The evening drivetime show lost 6,000 listeners since the last report, with 177,000 people tuning in. 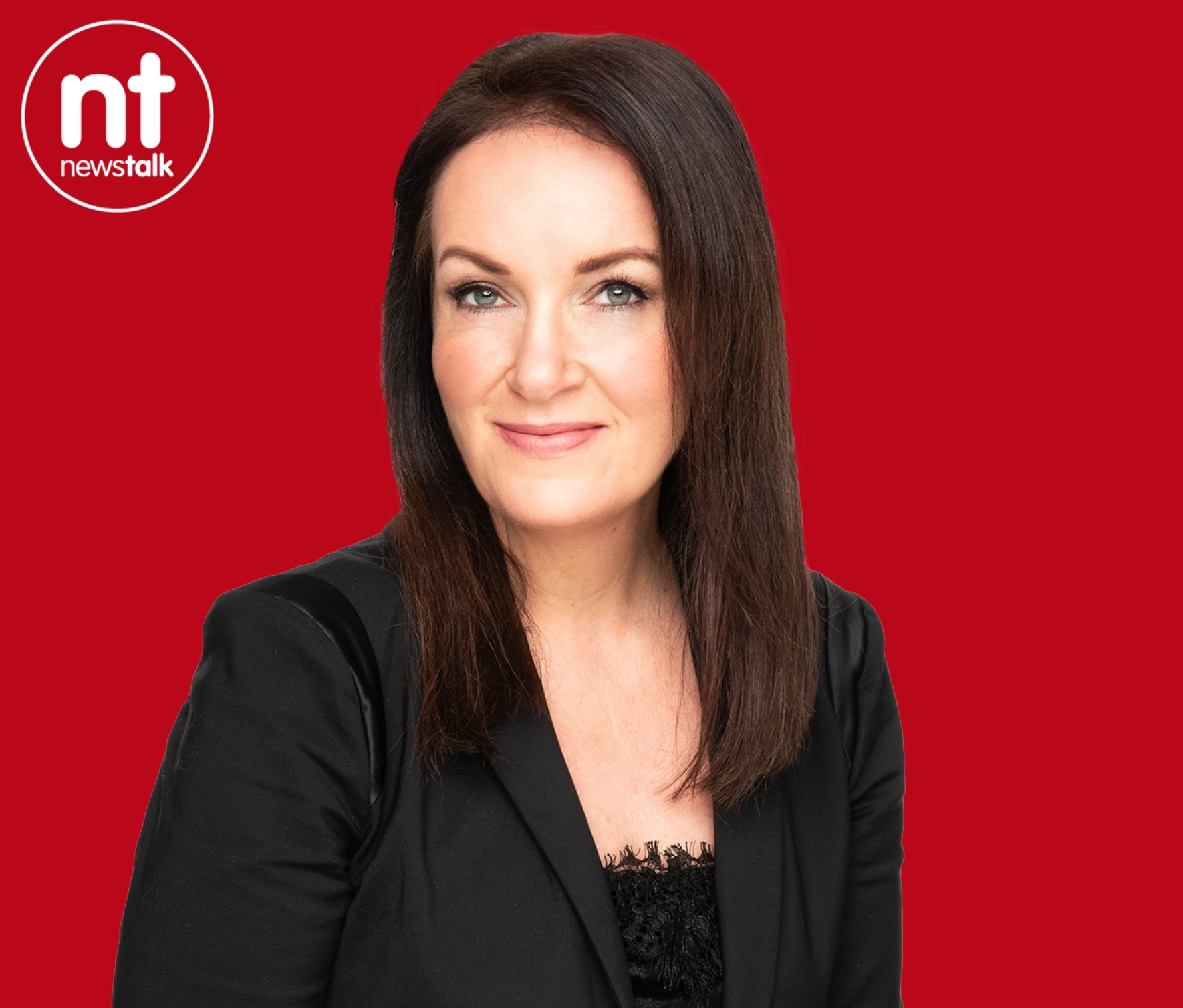 Seán Moncrieff’s afternoon show’s audience boosted by 7,000 listeners, bringing the total up to 96,000.