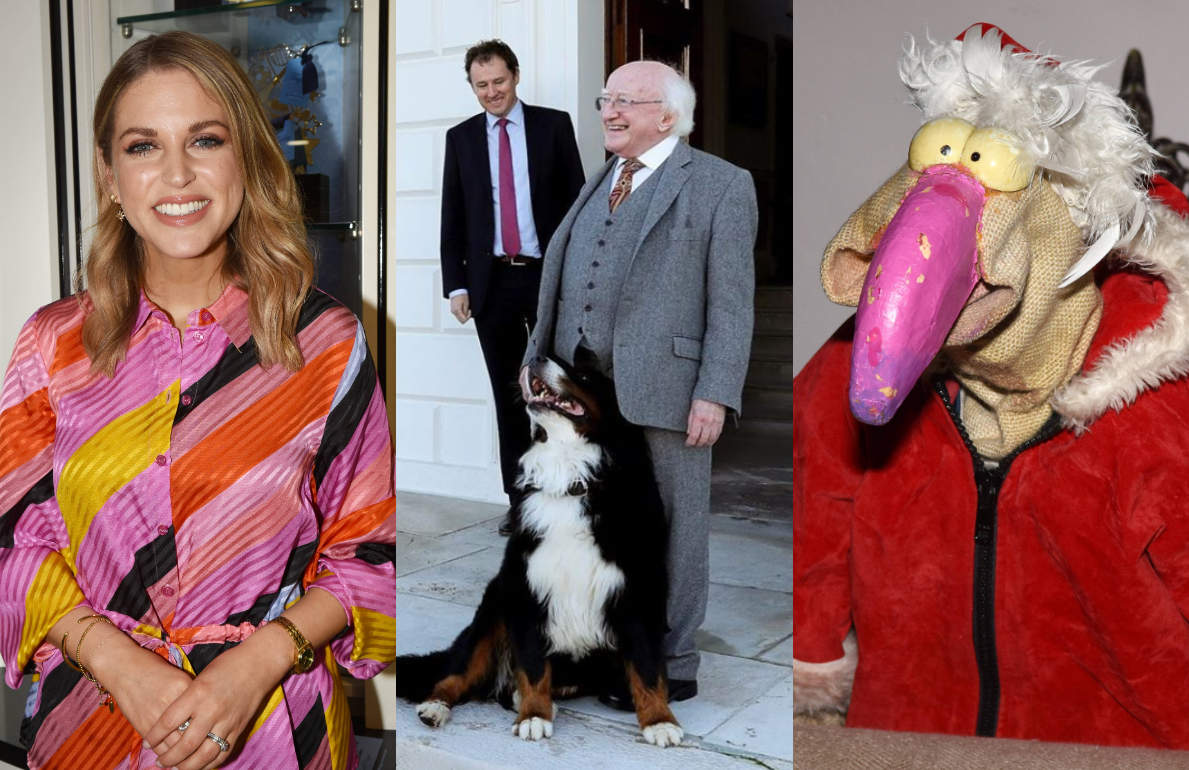 Actress Amy Huberman came in second place with 22.4%, while Dustin the Turkey and Ireland’s adopted son of lockdown, Matt Damon, came joint third with 10.28% of the votes each. 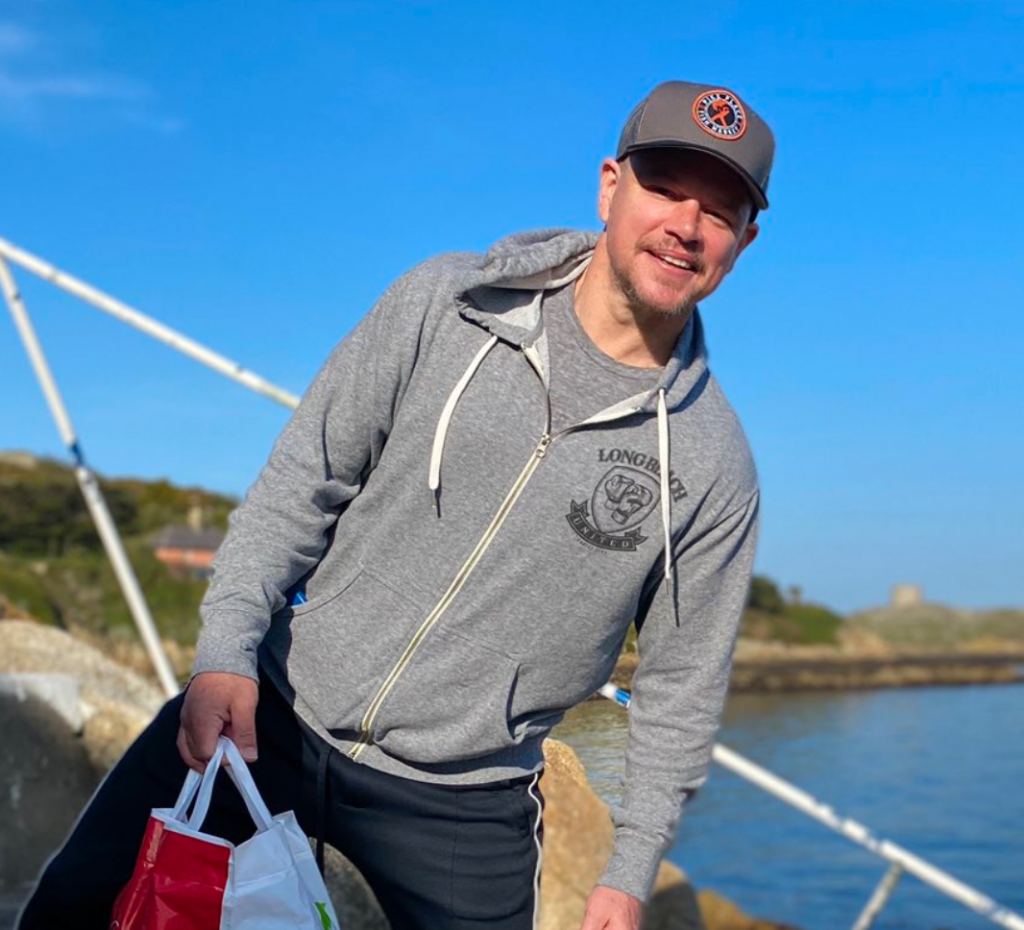 They beat an impressive list of celebrities, which included U2 frontman Bono and former footballer Roy Keane.

The survey also revealed that 74% of people attempted to bake during lockdown, and despite popular belief, only 29% admitted to baking banana bread.

Cakes were in fact the preferred choice, with 34% of people claiming to have crated their own showstoppers.