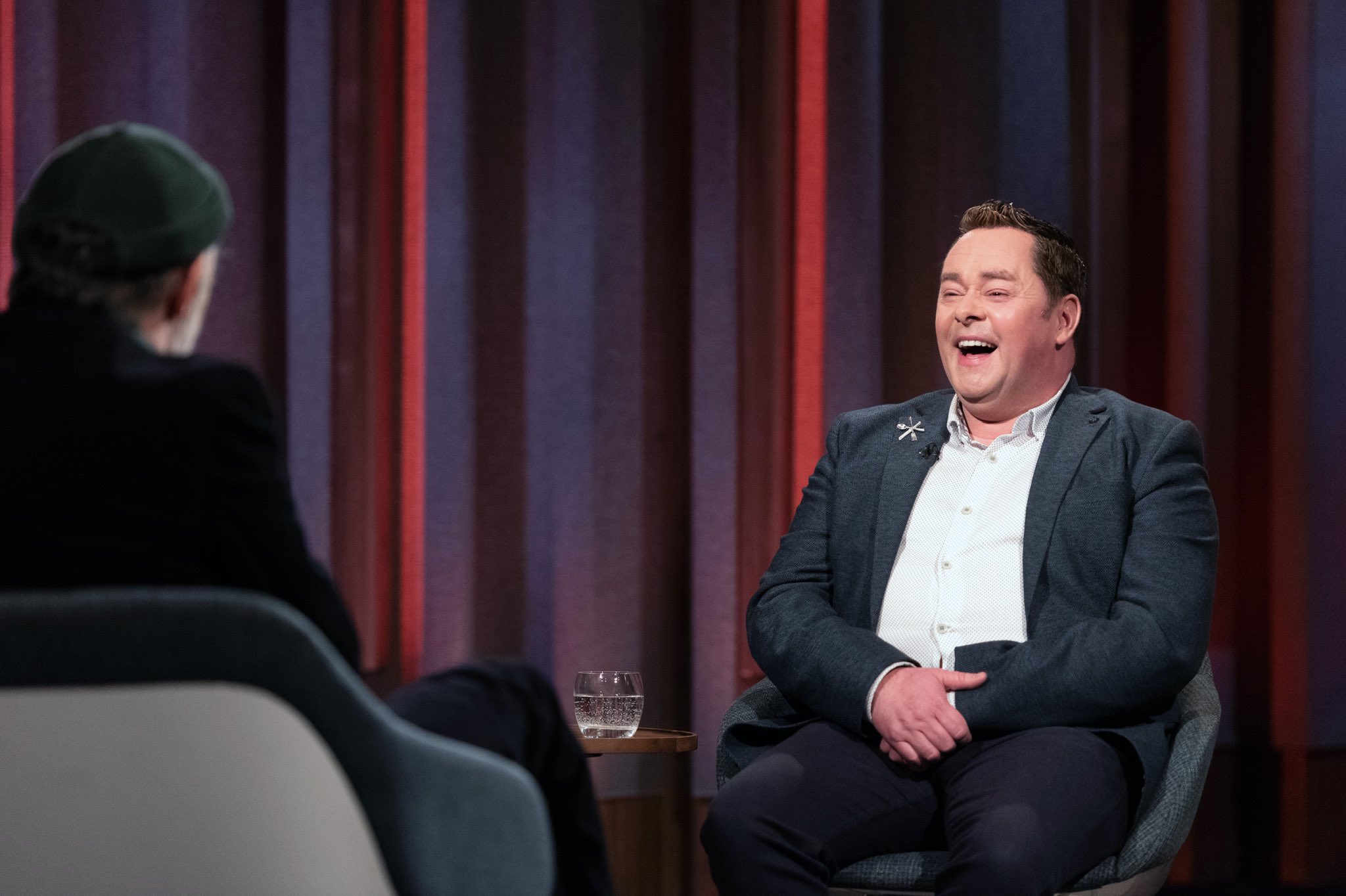 Neven Maguire has revealed he worked as a DJ in a nightclub prior to becoming a chef.

The 46-year-old appeared on The Tommy Tiernan Show on Saturday night, and proved to be a huge hit with viewers.

The Cavan native opened up to the presenter about his decision to leave school at 16 to train as a chef, revealing he started working at a nightclub in Enniskillen while training.

Neven said: “I’m a big fan of dance music I have to say, and when I was young training to be a chef it would be on. I used to do a bit of DJing years ago.”

“When I was training, I used to do a bit of DJing up in a nightclub in Enniskillen. I had my desks and I used to go up to Dublin every two weeks and get dance music.”

Thank you all for such wonderful feedback form the @Tommedian @RTEOne it was a privilege to be in his show what a talented gentleman Tommy is we talked for nearly 1 hour honestly the most powerful interview I have ever done thank you everyone pic.twitter.com/N1cwCKiIJR

“I know you’re frowning, I loved it, I just got a buzz from it. I just fell in love with dance music, I was all dance music. I had 2000 records at home,” he explained.

“I just love it, the high energy, when you’re in service or whatever, there is a great buzz from it. I have always loved it. Even when I’m driving up to Dublin I’d be playing dance music and just enjoying it. I always enjoy it.”

Who knew @NevenMaguire has a passion for dance music?

Viewers took to Twitter to praise the top Irish chef following his appearance on the popular chat show, while Neven showed off his skills in a video.

He wrote: “This one is for you @Tommedian @RTEOne listen closely.”

I’m obsessed with DJ @nevenmaguire. If he doesn’t do a countrywide tour once we open back up I’m rioting. #tommytiernanshow pic.twitter.com/nQzNrY6cb4

.@nevenmaguire being a dance head has come as a bit of a shock I must admit 😂#TommyTiernanShow pic.twitter.com/X6CEF7ZNM3