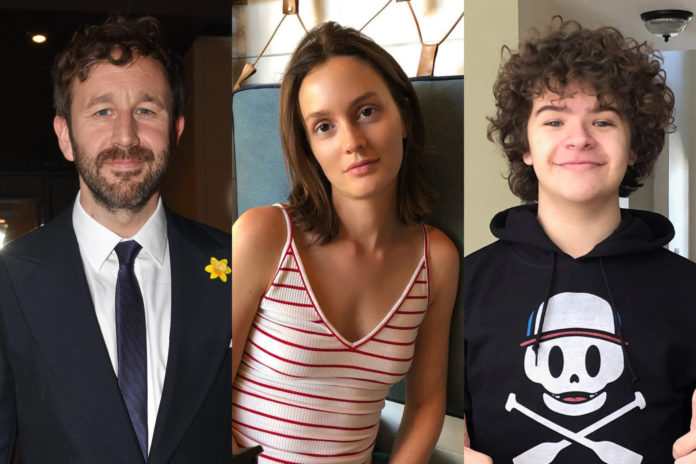 Netflix has announced the voice cast for the new Irish animated feature film ‘My Father’s Dragon.’

The film is inspired by the book of the same title by Ruth Stiles Gannett, and will be produced by Mockingbird Pictures and Cartoon Saloon.

The film’s synopsis reads: “Struggling to cope after a move to the city with his mother, Elmer runs away in search of Wild Island and a young dragon who waits to be rescued.”

“Elmer’s adventures introduce him to ferocious beasts, a mysterious island and the friendship of a lifetime.”

Director Nora Twomey, who lives in Kilkenny with her husband and children, said about the film: “Our actors, animators and artists at Cartoon Saloon have worked together to craft this film, inspired by Ruth Stiles Gannett’s amazing book.”

“We were drawn together by a desire to tell a very special tale of friendship, adventure, and true bravery. I fell in love with storytelling as a child and Netflix excels at celebrating all kinds of stories, through different styles and distinct voices.”

Nora continued: “This has given me the opportunity to look through a beautiful lens and I am excited to share what I see with our audience around the world.”

My Father’s Dragon is part of Netflix’s fast-growing original slate of animated features, which includes Academy Award nominated ‘The Mitchell’s vs the Machines’ and Aardman’s ‘Robin Robin.’

My Father’s Dragon is Cartoon Saloon’s fifth feature film, partnered with international co-producers from the company’s base in Kilkenny, Ireland.