Netflix have added a new Irish thriller to their platform today.

The film focuses on ex-boxer Douglas ‘Arm’ Armstrong, who has become the feared enforcer for the drug-dealing Devers family – whilst also trying to be a good father to his autistic young son.

Torn between these two families, his loyalties are tested when he is asked to kill for the first time.

Calm With Horses was filmed in counties Galway and Clare in 2018, and received five nominations at the Irish Film and Television Awards 2020 – including best film.

Niamh Algar took home the award for Best Supporting Actress for her role in the film, with Barry Keoghan missing out to David Wilmot for his role in Ordinary Love. 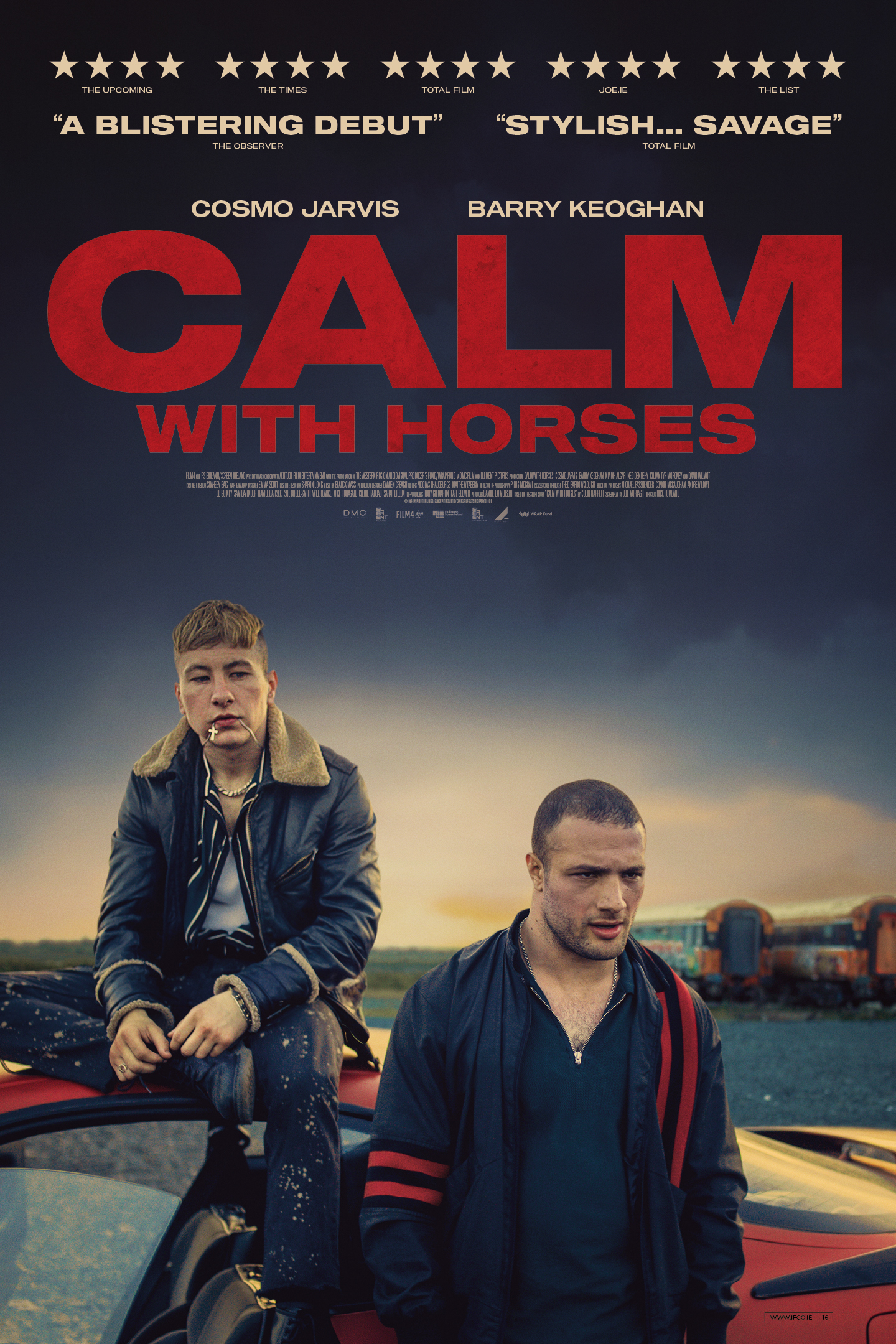