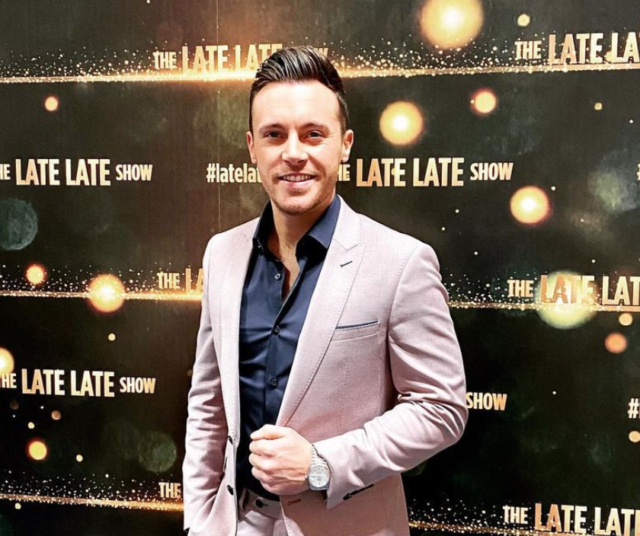 Nathan Carter has released an emotional song about his late best friend, who sadly died earlier this year.

The country singer released his anniversary collection album this week, which features a touching song called ‘Wings To Fly’ – written about his late friend Nicky.

Speaking to the Irish Mirror, Nathan explained: “I lost my best friend Nicky James who was only 60 in February. He died of a heart attack.”

“He was a mentor since I was a kid, he was a lot older than me, but he got me started in music. Nicky had been very good to me throughout his whole life, he never took a penny.”

Today I lost my closest friend Nicky James.. This man was the reason I got into music & no one pushed me & believed in me more.. I’m absolutely heartbroken to think you won’t be there at the end of the phone anymore.. You where one of the most selfless people I ever met & put everyone before yourself.. Things just won’t be the same without you around.. What an honour to have known you!! Rest in peace Nick.. 🙏🏼😥

“Any issues I had he’d sort them. He got me all my first gigs and took me to the recording studio for my first album.”

Nathan continued: “It was a pretty s**t start to the year and then it escalated for everybody throughout the year.”

“I was quite down about it for a few months but then I decided to do a writing session one day and the song came about within an hour or two.”

“I knew I’d release the new album. I wrote it with Nicky in mind but hundreds of people are contacting me about their mum or dad they’ve lost.” 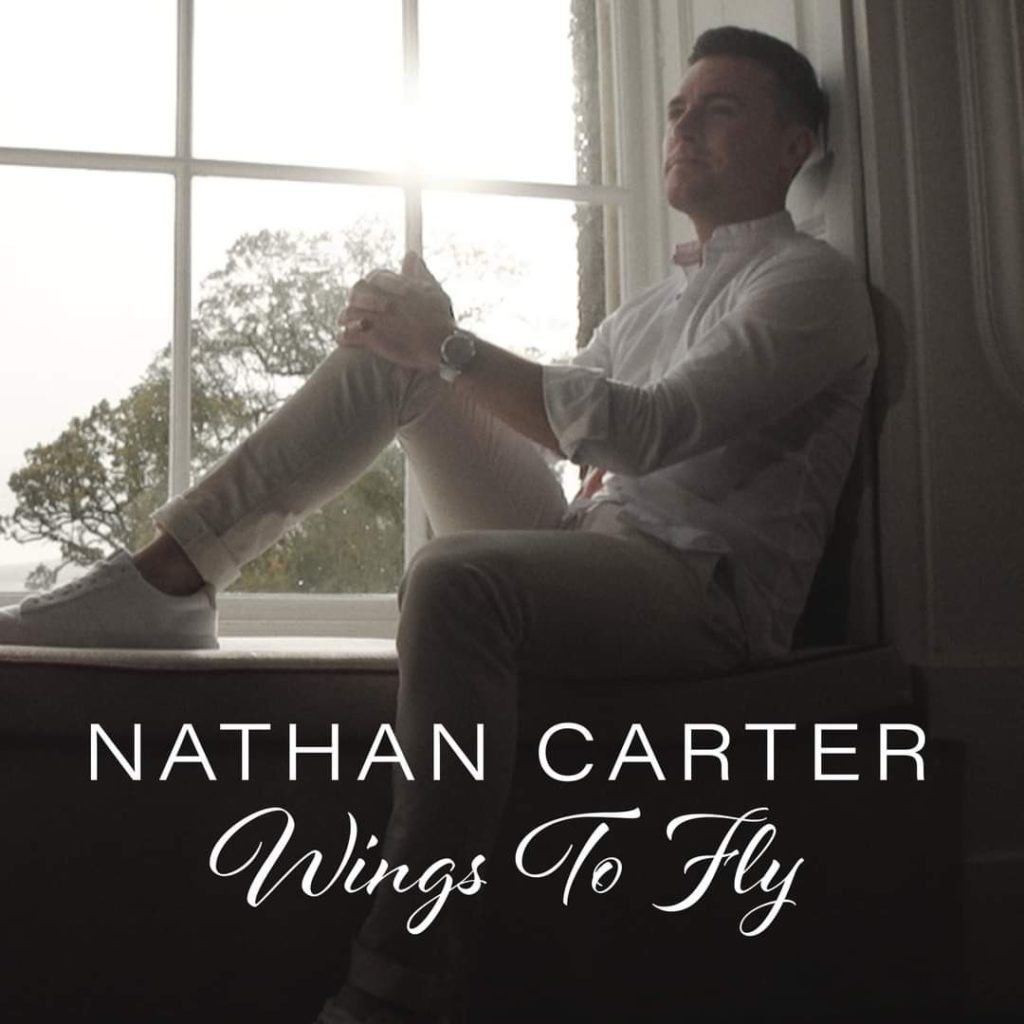 “I just wrote it in my head but a lot of people felt the same thing. Nicky and I had plans to go to Spain together but then he just went so suddenly.”

The news comes after Nathan admitted he was in a “depressed state” during lockdown, after the coronavirus pandemic left him out of work.

The country music singer is used to performing 200 shows a year, but all that changed when the Covid-19 outbreak hit Ireland.

Speaking to Joe Duffy on RTE’s The Meaning of Life, Nathan said: “It was grand at the start, I needed a break. But I’ve struggled with it over the past six months.”

“There’s days when I wake up thinking, ‘What’s going on here? I’ve nothing to look forward to’. I was going from playing in front of thousands of people.”

“It’s a drug, being on stage, the crowd in front of you, the rapport, the applause. It’s a massive drug,” he continued. “So to go from doing that to literally doing nothing is a real come down. I thought, ‘There’s nothing to be getting up for, I might as well lie in bed for a few more hours’.

“I did that every morning for about two months. I wasn’t clinically depressed but I was in a depressed state. I didn’t tell anyone because I hate to be a burden.”

“I was probably drinking a bit too much as well which didn’t help. It was probably a bad escalation of just drink and nothing to do,” he confessed. 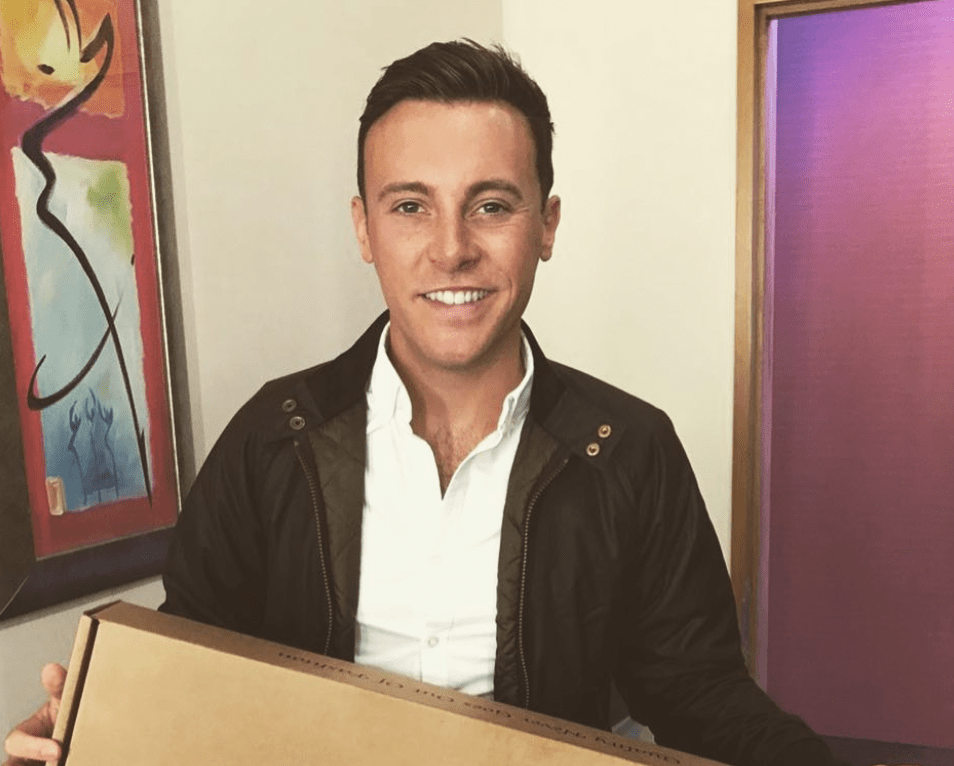 Nathan admitted he has questioned his drinking habits in the past, as his grandfather died after falling down the stairs back in 1999, following “a few too many” drinks.

Nathan said: “Yeah, I have done [questioned my drinking], a few times. The music
business leans towards that type of stuff – after the gig you’re on the bus, you’re having a few and next minute it’s three in the morning.”

“You’re up partying the night away. I’ve often had a few words with myself and said, ‘You need to rein it in a bit’.”