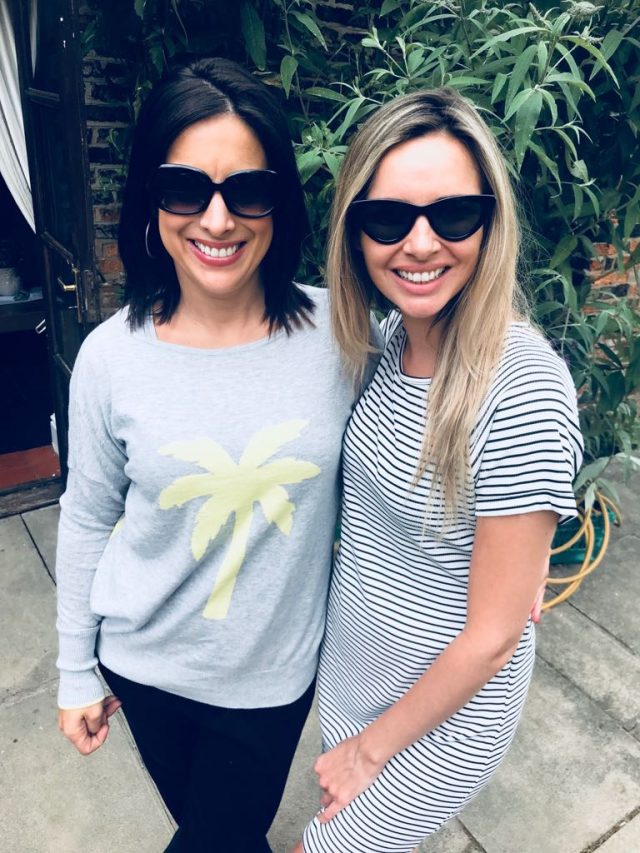 Nadine Coyle has opened up about her experiences in pop girl band Girls Aloud.

The Northern Irish star discussed her past with Lucy Kennedy on the upcoming episode of Virgin Media One’s Living With Lucy.

When asked if she was still friends with her former band mates, Nadine explained: “The band broke up and I didn’t really socialise much with the girls anyway when I was in the band, I just had more fun with other people.”

“It was definitely a job for sure. We’re very, very different personalities…”

“[If] your ideas of having a good time are completely way off, it’s hard to have a good time.”

However, despite her differences with the band, she thought their decision to split in 2013 was a “silly decision.”

“I think it just was not smart, it was not well thought out.”

“They put out a tweet, there was a chat… I really can’t remember, it was a long time ago and I’ve had a baby in between, so my mind is not as sharp as what it once was,” she detailed.

Following their chat, Lucy tells viewers that the pop star is down to earth – and definitely not what she expected.

She said: “I don’t know why I thought she would be vain, I’m streets ahead of her in the vanity stakes. You would not meet a more relaxed and chilled popstar…” 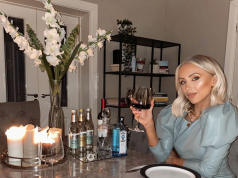 Drake shows off his extravagant home in Toronto – which boasts...