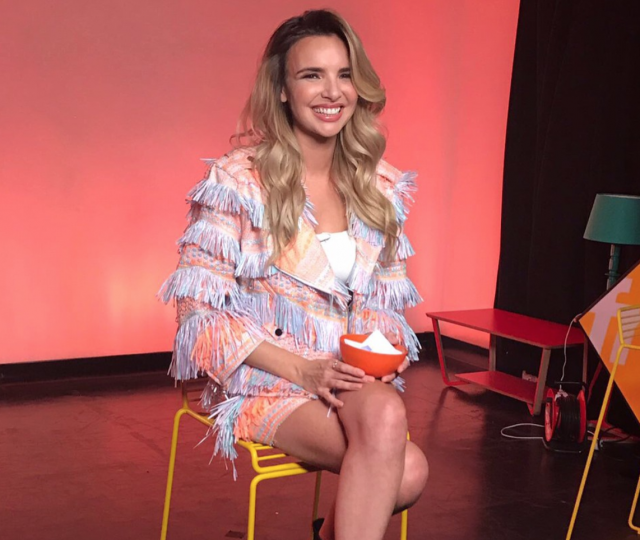 Nadine Coyle has finally given clarity on what happened when she accidentally revealed her true age on TV show Popstars in 2001.

The Northern Irish singer infamously entered the show as a teen, despite the rules requiring entrants to be 18 when starring on the show. Nadine said she could not find her passport when asked to prove how old she was.

The age debacle went down in pop culture history, and now, Nadine is shedding some light on the situation almost two decades later.

“I was 15 or 16 when I first auditioned for Popstars and I didn’t know that you had to be a certain age, so I went and I just sang a song,” she reveals on the upcoming episode of Living With Lucy.

“I can remember at point when we were away, we are at the bar, and everyone was drinking and stuff. They were like, ‘Oh Nadine, what are you drinking?’ and I was like ‘I am drinking nothing, I am 16. My mother will kill me, keep that alcohol far, far away there is a camera.'” 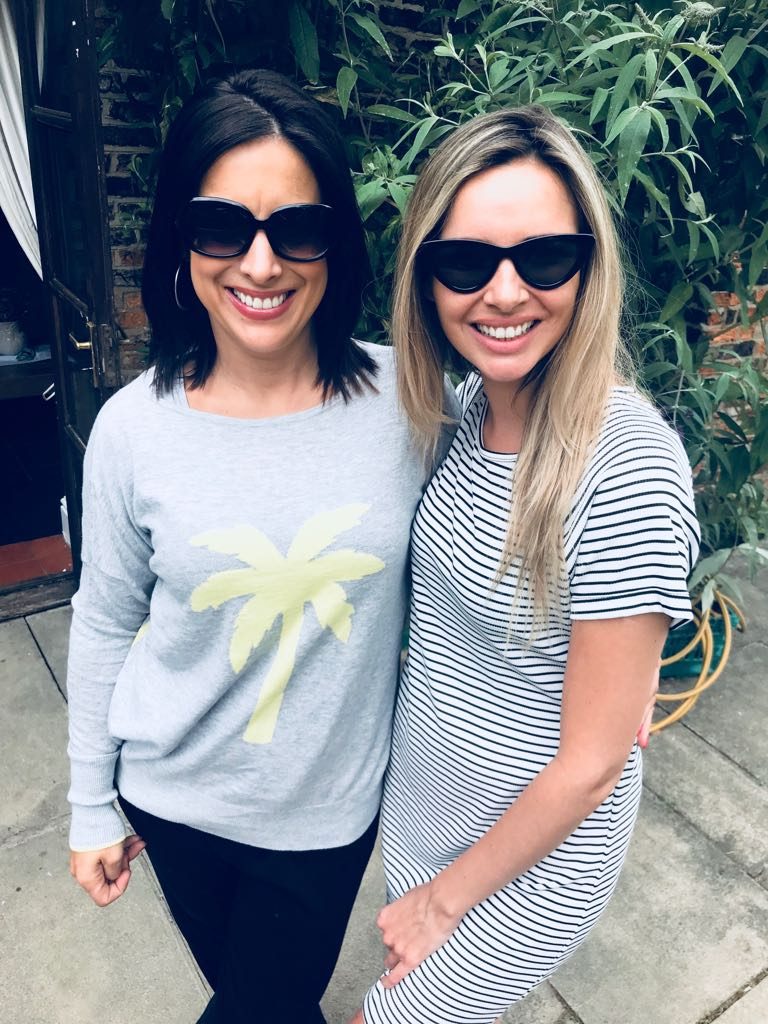 “I began to wonder about the whole being 18 thing, I wondered that the craic was and how serious they were about it.”

“Legally, I think you have to be over 18 to sign your contracts. So, me, signing contracts as a 16 year old meant nothing.”