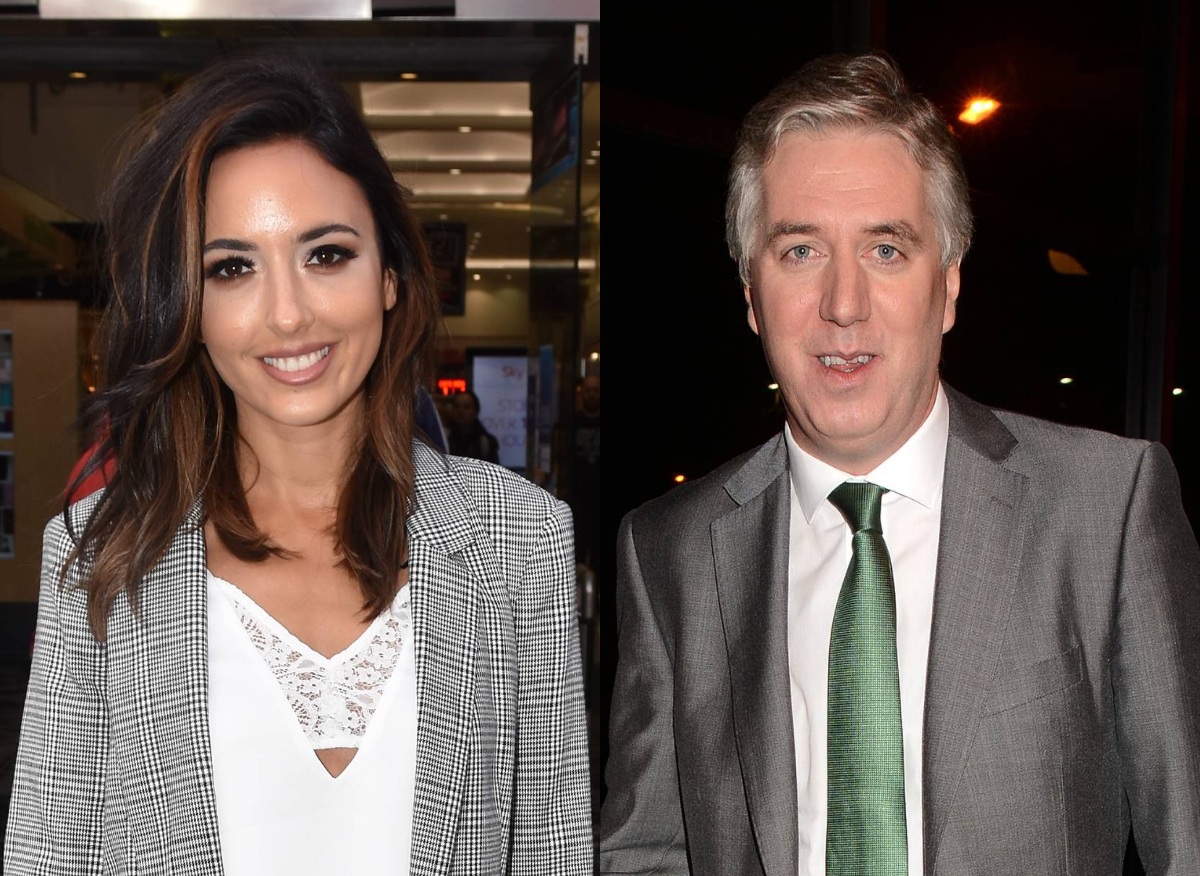 In an unlikely turn of events, Irish model Nadia Forde has been dragged into the latest drama involving former FAI chief John Delaney.

The former CEO and the FAI have been at the centre of controversy this week, after The Sunday Times reported that he had given the FAI a “once-off bridging loan” of €100k to aid a “very short-term cash ﬂow issue”.

Amid their financial controversy, the Irish Sun has reported that Nadia Forde was paid to dance with John at a charity Strictly Come Dancing event back in 2013.

According the the newspaper, the model beauty was flown over from LA to take part in The Strictly Soccer Charity Fundraiser in Citywest – in aid of John Giles’ Foundation and Ireland’s Street Leagues.

An FAI source said: “The event was held in aid of the John Giles’ Foundation and Ireland’s Street Leagues, who would have both split the monies raised.”

“There was a high profile press launch for the night, it was on a bigger scale than events they’d usually host. The organisers were asked to book Nadia Forde for the night.

“Her flights and expenses were covered. It was made clear that she was abroad and would have to be flown in especially for the night. It certainly raised a few eyebrows. The event did OK.”

Another source told the paper: “Her flights and expenses came out of the budget for the night.”

Meanwhile, a spokesperson for Nadia said: “I can confirm Nadia was asked to attend this event and that it was a paid work event.”

The 2013 charity event was attended by a host of well-known faces, including Dancing With The Stars regular Brian Redmond — who received no fee to take part as a judge on the night.

Solicitor Gerald Kean has also confirmed that he didn’t receive a fee for taking part, and said, “I never charge a fee for charity events. Maybe that’s why I’m so popular — I’m f****** cheap!”

After dancing together as part of the charity event, Nadia and John became firm friends, and she went on to perform the national anthem at the Aviva before a World Cup qualifier in 2013.

At the time, there was much speculation about their relationship, but the FAI boss insisted that they were just good friends during an interview in 2014.

He said: “If you read what’s written at times, you’d wonder what’s going on between me and Nadia. But listen, we’re very firm friends. I think I’m more like a father figure. I’m 46 years of age, she is in her early 20s, to be fair.”

“She is somebody I have a lot of respect for. She’s got a great career as a model. It looks like she is heading for a good career in terms of her singing. I wish her well in that, for sure.

“We’re great friends, and we get on really, really well but we were never together — absolutely not,” he added.