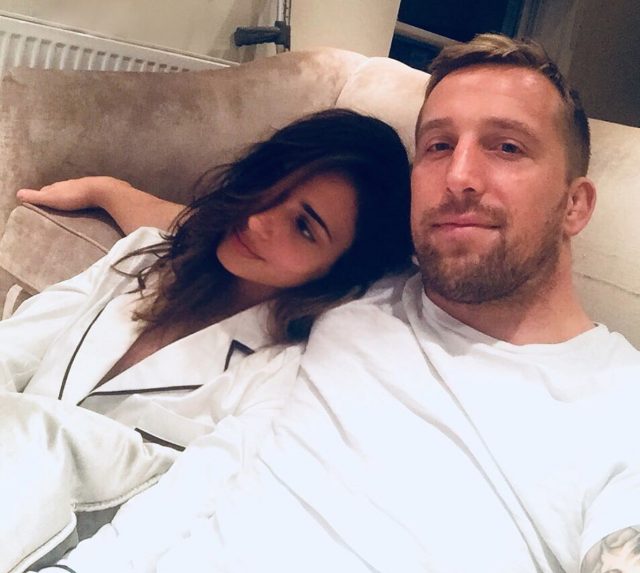 The Irish model and the Welsh sports star have been dating since 2015, and even moved to Japan together in 2016 when Dom signed with Toyota Verblitz in the Japanese city of Nagoya.

However, the couple have since relocated to London, and now it looks like they’re set to become husband and wife – as Dominic has finally popped the question.

Taking to Instagram, Nadia revealed that Dom proposed during a romantic trip to New York City.

NYC with my Hubby to be ❤

Posting a photo of the pair in Central Park, Nadia simply broke the news by captioning the snap, “NYC with my Hubby to be.”

In another snap, Nadia showed off her sizeable sparkler alongside the caption, “On Cloud 9.”