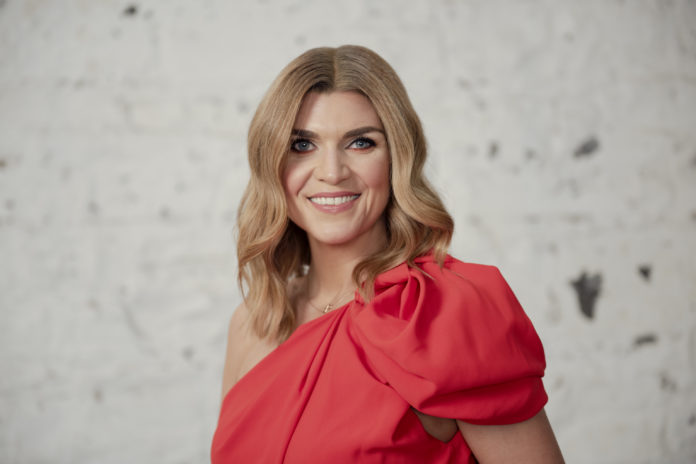 Muireann O’Connell has revealed her friends have told her she’d “want to hurry up” if she plans on having kids.

However, the Ireland AM presenter prefers to move at her own pace and doesn’t think “there’s anything wrong with that.”

The Virgin Media star referenced the “societal norm” that at a certain age, it’s assumed you would have kids if you wanted kids.

Speaking to Irish Country Magazine, she said, “I’m a little bit older, I don’t have kids. I’m in that space that I think an awful lot of people are in, where it’s like I should have everything worked out and sorted.”

She revealed that she thought a number of her friends were in the same boat as her, before they had babies during the coronavirus lockdown.

“I was like ‘Sorry, lads, hold on now, you’ve zoomed ahead here’ and they’re like ‘No love, we’re getting older, you’d want to hurry up!'” she said candidly.

In November 2021, the Limerick native announced her engagement to her mystery boyfriend, and has since revealed that she doesn’t like the “brideification” of everything.

“I’m not being given away. Even if Dad was still alive, he wouldn’t have been giving me away,” she said of her upcoming wedding.

“I’ve been ‘given away’ a long time ago. We live together, lads, come on!”