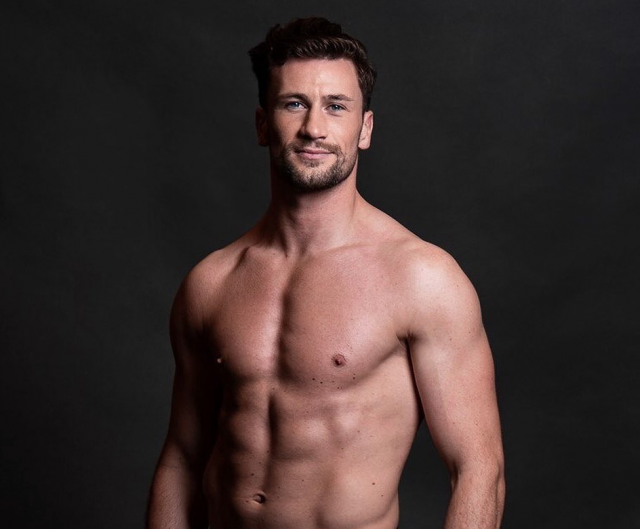 Wayne Walsh from Galway has guaranteed his place in the Top 12 at the Mr World Final on Friday August 23, after winning the Extreme Challenge fast track event.

For this year’s extreme challenge, the contestants headed to the Special Action Force (SAF) commando training school in Santa Rosa, Laguna to face their toughest test of physical strength and endurance.

Each contestant was timed competing in the Slalom, Tyre Challenge and Sack Race against the clock. 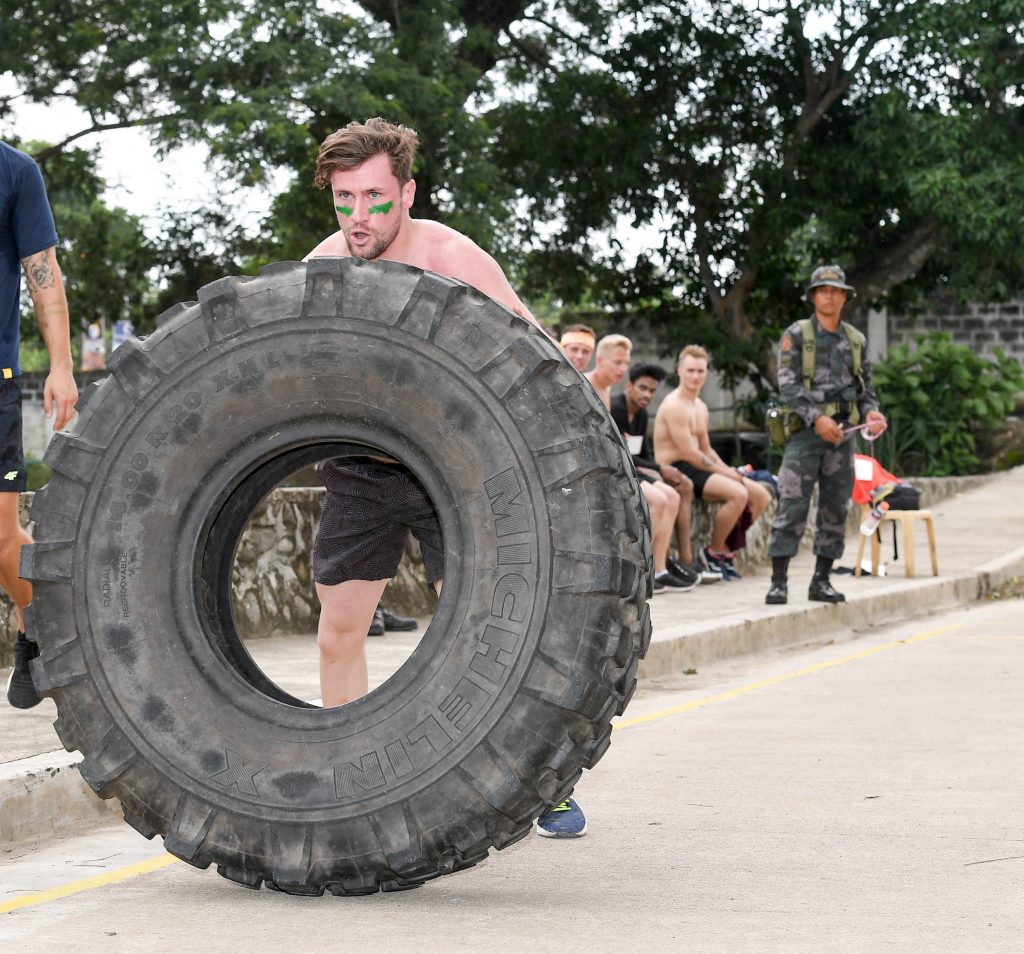 Wayne has tough shoes to fill as he follows in the footsteps of Kamal Ibrahim, Mr Ireland 2010 who went on to win the overall Mr World Title in the same year.

Wayne said: “It feels great. It was a tough, particularly the tyre challenge. But I just went hell for leather going as fast as I could to notch up a decent time.”

“My hurling training definitely came in handy as this was a test of physical endurance in short, sharp bursts where you exert your full amount of energy but in a small time frame.”