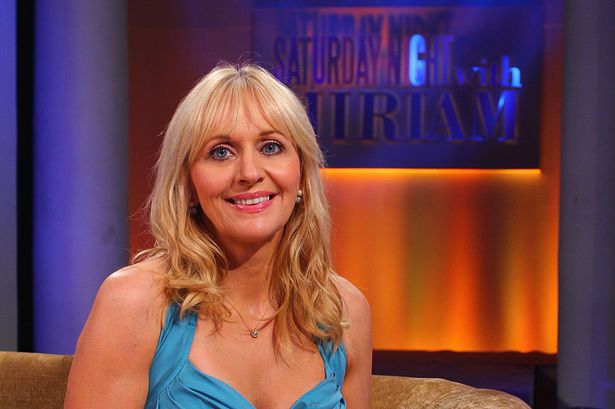 Miriam O’Callaghan gave an emotional monologue – as she hosted the Late Late Show for the first time.

The RTE veteran hosted the series instead of Ryan Tubridy, as he has continued to suffer with a “persistent cough” and therefore has self-isolated.

It marked the first time in history a woman has hosted the popular chat show.

In an address to the nation Leo stated that everyone must now stay at home, unless you are an essential worker, and cannot go past 2km from your home.

He also asked anyone over 70 or in vulnerable categories to cocoon, meaning they will need to stay home at all times and have food and medicines delivered.

The measures will stay in place until Easter Sunday, April 12th, unless this becomes extended.

“This is an extraordinary night,” Miriam started the show saying.

Miriam dedicated the opening of the episode to all front line workers currently putting their lives on the line to protect and save the public from the Coronavirus pandemic.

“I’m here tonight because we all know Ryan has a cough, and I wish him well,” she said.