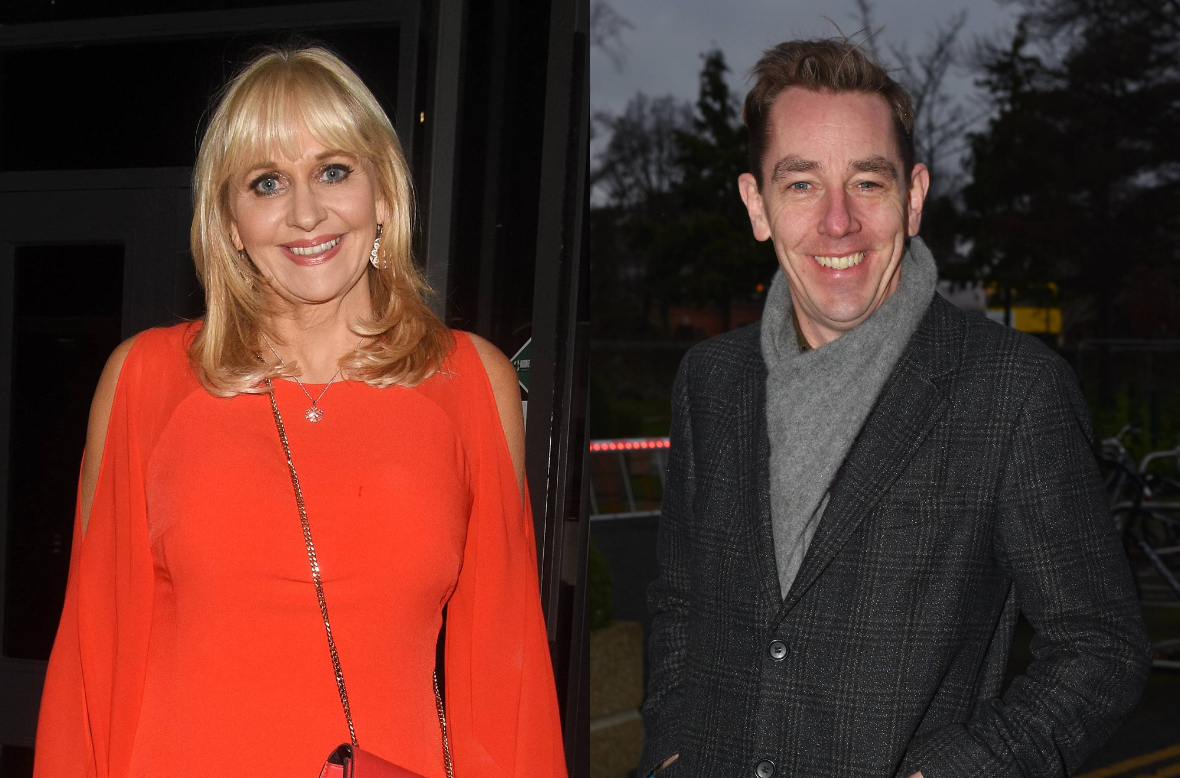 Miriam O’Callaghan has admitted losing The Late Late Show to Ryan Tubridy was her “biggest” knockback.

Back in 2009, the PrimeTime host was tipped to replace Pat Kenny on the RTÉ One chat show.

However, Miriam lost out to Ryan Tubridy, who is still hosting the popular programme to this day.

Speaking to the RTÉ Guide, the 61-year-old said: “Getting knockbacks maybe makes you stronger.”

“My biggest and most public example of that was when Ryan [Tubridy] got The Late Late Show when all the bookies were saying that I would.”

“I remember going home that evening to my kids who just asked ‘What’s for dinner?’ They had no idea.”

“And when I didn’t get the Late Late, the biggest show in the station, I decided to stay with Prime Time.”

Over 10 years later, Miriam made history when she stood in to present The Late Late Show last year, after Ryan contracted Covid-19.

“I made history. I got to present The Late Late Show twice, even if I only broke the glass ceiling the first time,” she added.