Michaella McCollum was reportedly ‘snubbed’ by I’m A Celebrity 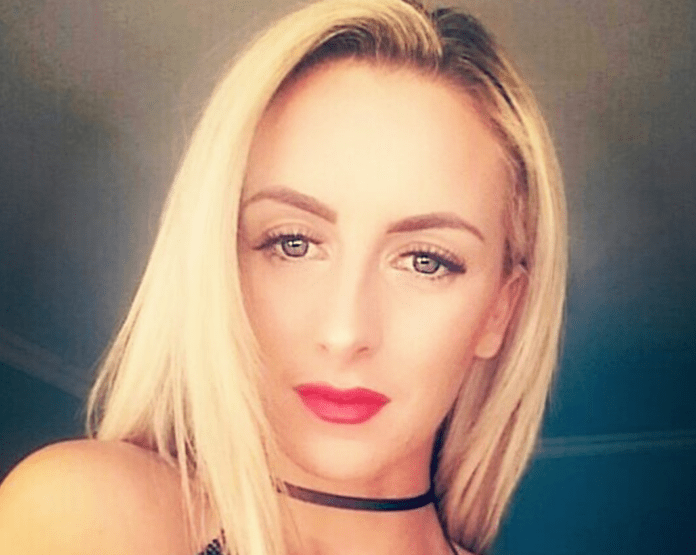 Michaella McCollum was reportedly “snubbed” by I’m A Celebrity… Get Me Out Of Here!

Sources told The Star that producers said she wasn’t “famous enough”, and they didn’t want to “reward bad behaviour.”

“Her convictions will make it almost impossible for a work visa and more importantly to ITV, they don’t want to be seen to be rewarding bad behaviour.”

“She hasn’t contributed anything to the entertainment industry.”

The hit TV show will be back on our screens very soon.

Both Ant and Dec will be returning Down Under to host the show, with another batch of potentially well known faces to put them through bush tucker trials.

As of yet, the names of the celebrities signed up to the show have not been revealed.