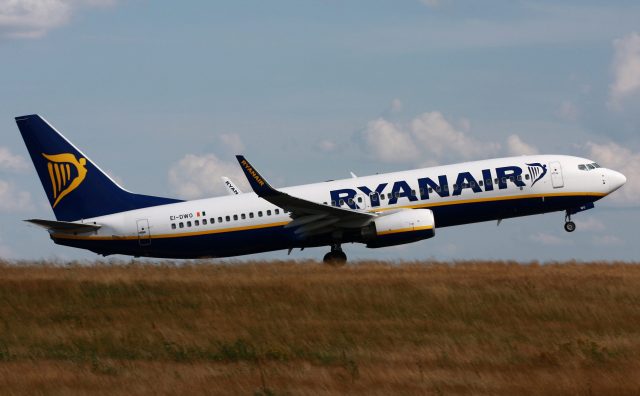 Ryanair CEO Michael O’Leary delayed a flight to Dublin to personally give the passengers a free bar!

It came after his success in the Grand National with Davy Russell, the jockey who he brought home on the passenger plane, and Tiger Roll, the winning horse who wasn’t present probably due to needing more leg room than the flight could accomodate.

Hopping on the tannoy O’Leary announced, “Today we won the Grand National so, unusually on board this flight, there is going to be a free bar…But you are all restricted to one free drink only.”

Passengers cheered and then laughed at the announcement with one saying, “Fair play to Michael O’Leary, free bar on the flight home!”

The standard is set now Michael, we’ll be expecting a free bar on every Ryanair flight!