Michael Fassbender’s family have applied for permission to open an acting school in Killarney.

The Kerry County Council have received a planning application requesting permission to start “an acting school” at West End House, which is owned by the Fassbender’s.

According to RTÉ News, the application was submitted by Michael’s father Josef Fassbender. 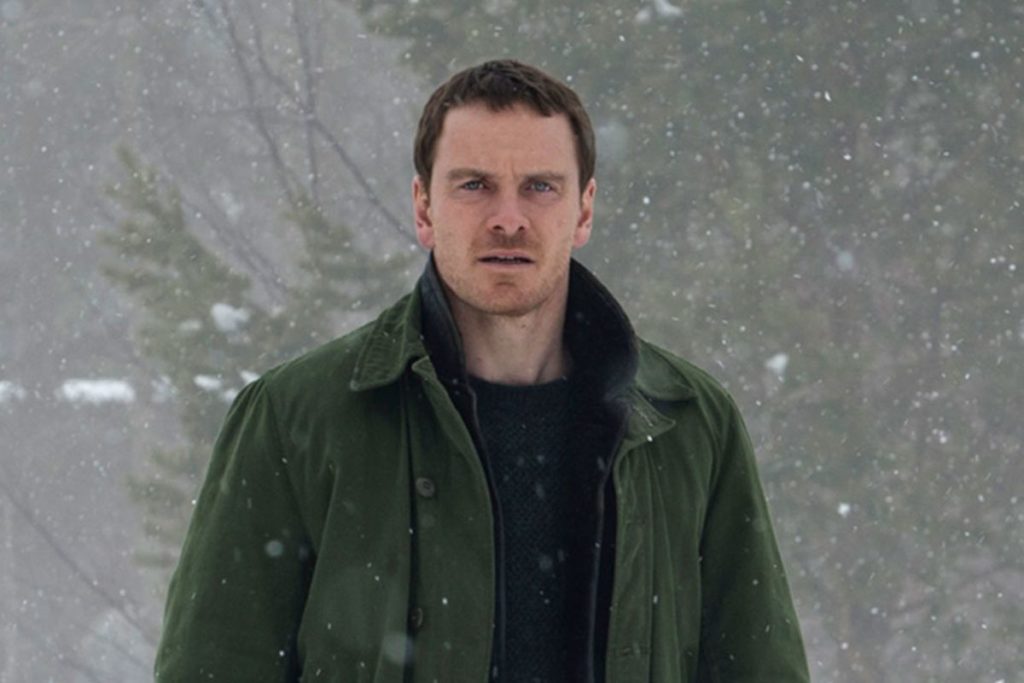 The actor’s parents, Josef and Adele, previously ran a restaurant/guest house at the property for many years before they retired from the trade in 2009.

The family moved to the village of Fossa from Heidelberg in Germany back in 1979.

While Michael is now living in Portugal with his actress wife Alicia Vikander, the 44-year-old regularly returns to his hometown.

Back in 2019, Michael jetted back to Ireland for Killarney’s Rally of The Lakes.

The actor is an avid race car driver, and took part in the legendary motorsport event.

Michael also took the time to visit his old school while he was in the area.

One year later, the X-Men star and his wife Alicia made a surprise appearance at the Virgin Media Dublin International Film Festival.