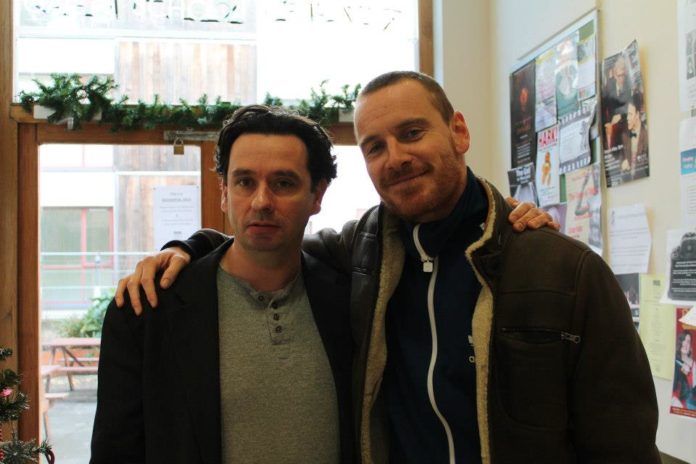 Michael Fassbender has paid tribute to his late friend and mentor Donal Courtney, who has sadly passed away.

The Kerry actor, director and playwright died at the age of 52 this week, following a short illness.

Michael previously credited Donal for introducing him to acting, and only recently opened an acting school with him in Killarney. 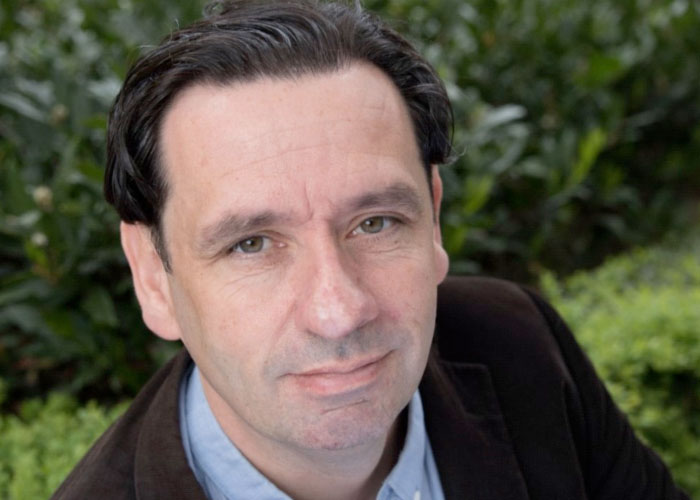 In a tribute posted on the school’s website, Michael wrote: “I met Donie when I was 17 years old. The encounter was something that would change my life immeasurably. We remained firm friends ever since.”

“The first thing that struck me about Donie was how he engaged with me as a peer and not a teenager. He had a positivity to him that was absolutely infectious and an endless generosity both as a performer and human being.”

“His talent was as much a force of nature as it was eminent. His sense of human nature was uncanny.”

“He would make himself the butt of the joke so everyone around him could gain confidence from it,” the 45-year-old continued.

“He understood people’s insecurities very well because he wore his own on his sleeve. Showing personal vulnerabilities so you could feel safe revealing yours. He was kind, just and honest, with a wicked sense of humour.”

“He is remembered by his family first and foremost, which for him was where his inspiration, joy and heart belonged. The rest of us will feel blessed and lucky for whatever time we’ve been able to share in his company.”

“West End House School of Arts is Donie’s legacy and we will do our very best to honour him through our work in this unique Place that he created.

Michael concluded his emotional tribute by writing: “For me he will always be my mentor. I will call on him in times of hardship and crisis and celebrate moments of joy with him. He stays with me always.”