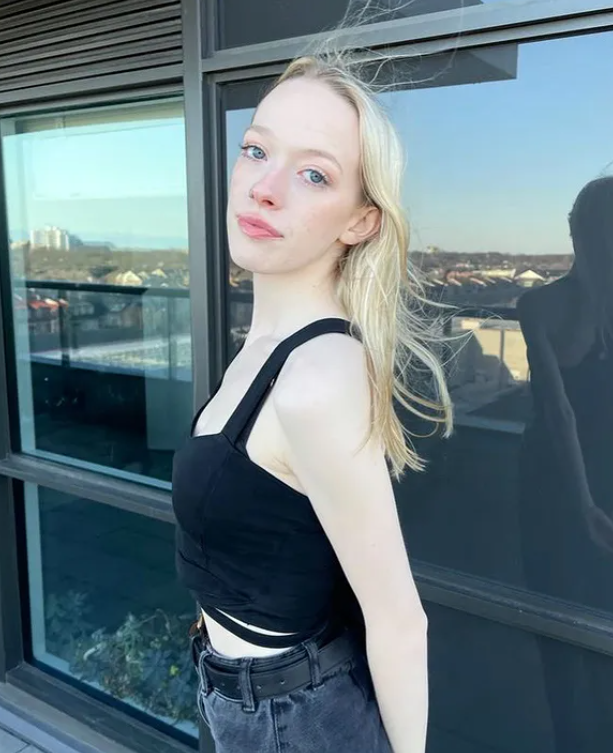 Volume 1 of the new season dropped on Friday, May 27, before Volume 2 is released on July 1.

In the latest season, fans are introduced to a brand new character named Vickie, played by none other than Amybeth – who many will recognise from her previous roles.

The 20-year-old actress previously starred in the TV adaptation of the Anne Of Green Gables novel, Anne With An E, which was canceled by Netflix after it’s third season.

The show’s cancellation sparked a serious debate on Twitter, as numerous fans including Ryan Reynolds called for the series to be reinstated.

Before Anne With An E, the actress starred in other productions such as Agatha Raisin, A Risky Undertaking, The Sparticle Mystery, Clean Break, and Morgan.

Amybeth not only has Irish roots, but is also part Canadian and Scottish.

The actress grew up in Letterkenny, and was trained in acting and ballet at the An Grianán Theatre as a teenager.

Amybeth’s character Vickie in the fourth season of Stranger Things is a student at Hawkins High School.

Her character is described as “the stereotypical alt-girl whose unapproachable appearance belies her light-heartedness. It seems like Vickie might prove as an ally to the gang as the season develops.”