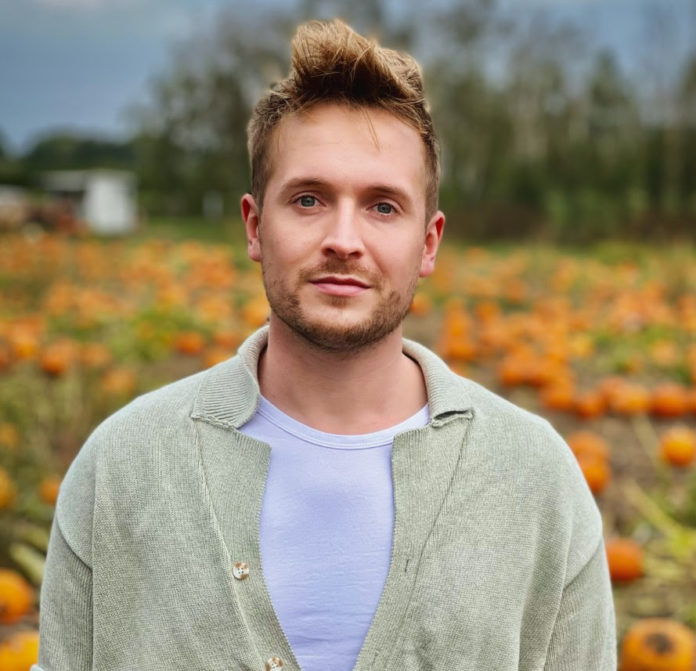 The fifth singer battling it out to represent Ireland at the Eurovision Song Contest is Patrick O’Sullivan.

The Cork native is in running with his song One Night, One Kiss, One Promise – which was written by Westlife’s Nicky Byrne, The Coronas frontman Danny O’Reilly, and All Tvvins musician Lar Kaye

Patrick is an accomplished singer and performer, who achieved a degree in Musical Theatre from The Arts Educational Schools in London on a full scholarship awarded to him by the college principal, Andrew Lloyd Webber.

EUROSONG 2022
One Night, One Kiss, One Promise
Thanks @RyanTubridyShow for announcing our Eurosong entry this morning. Written by @NickyByrne and Danny O’Reilly of @TheCoronas and Lar Kaye of @alltvvins – produced by @philipmagee @RTELateLateShow on Feb 4th, for public vote 🤞🏻 pic.twitter.com/H5p1d7YeJk

Graduating in 2015, Patrick immediately went on to star in the European premier of ‘Carrie – The Musical’ in London’s West End.

He has also performed with ‘The Book of Mormon’, ‘The Wind in The Willows’, and ‘Doctor Dolittle’ and worked directly with Meat Loaf on the production of ‘Bat Out of Hell – The Musical’. 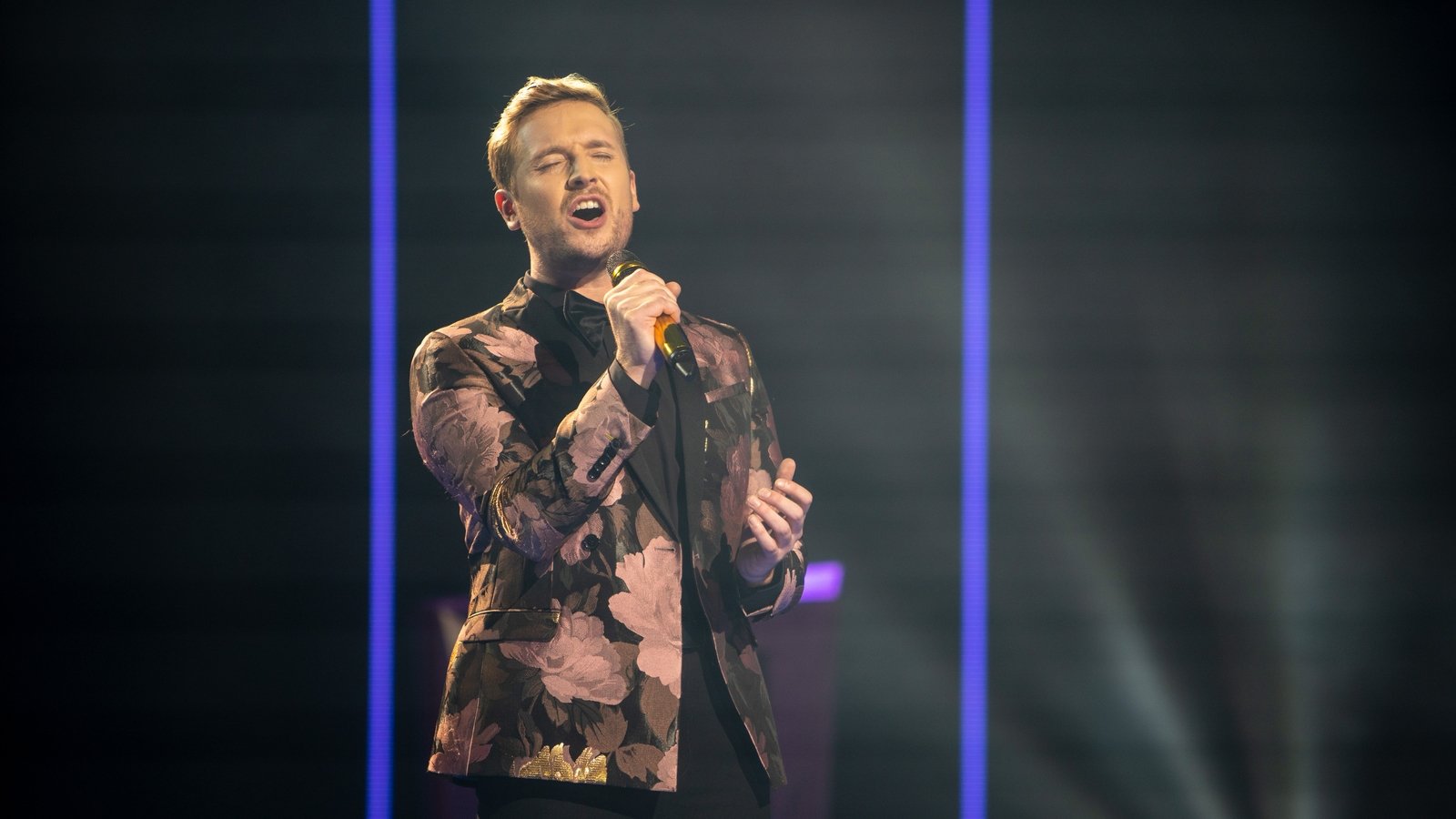 In December 2021, Patrick also released a charity Christmas single called ‘The Hour Before Christmas’, in aid of The RTÉ Toy Show Appeal.

Speaking about his hopes of representing Ireland at Eurovision, Patrick said: “I have always loved Eurovision; I grew up watching it with my family and have fond memories of the whole family sitting down to watch it together.”

“I love how it has evolved over the years and has grown to incorporate so many more elements of the performance beyond singing. It’s the highest honour you can have, to represent your country.”

“It would be a privilege and a dream come true. One Night, One Kiss, One Promise is a story about a modern romance, it’s a love story set to a fantastic upbeat melody.”

Ireland’s 2022 Eurovision entry will be selected on The Late Late Show Eurosong Special on February 4th.

Six singers are in the running, who were selected from hundreds of applications received by RTÉ last year.

The 2022 Eurovision Song Contest will take place in Italy, after their entry Måneskin won the contest last year.