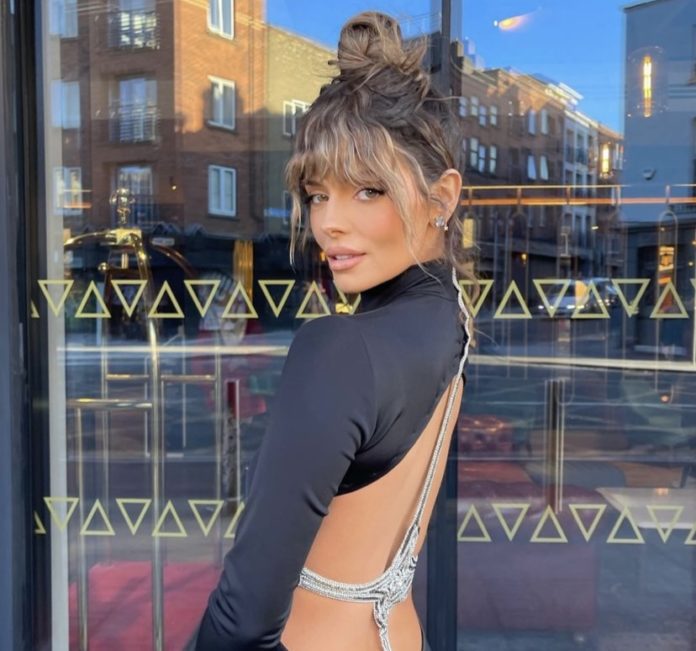 The popular reality series will make its much anticipated return to UK television in 2023, moving from Channel 4 to ITV.

According to The Sun, Love Island 2019 star Maura is the frontrunner to host the show. 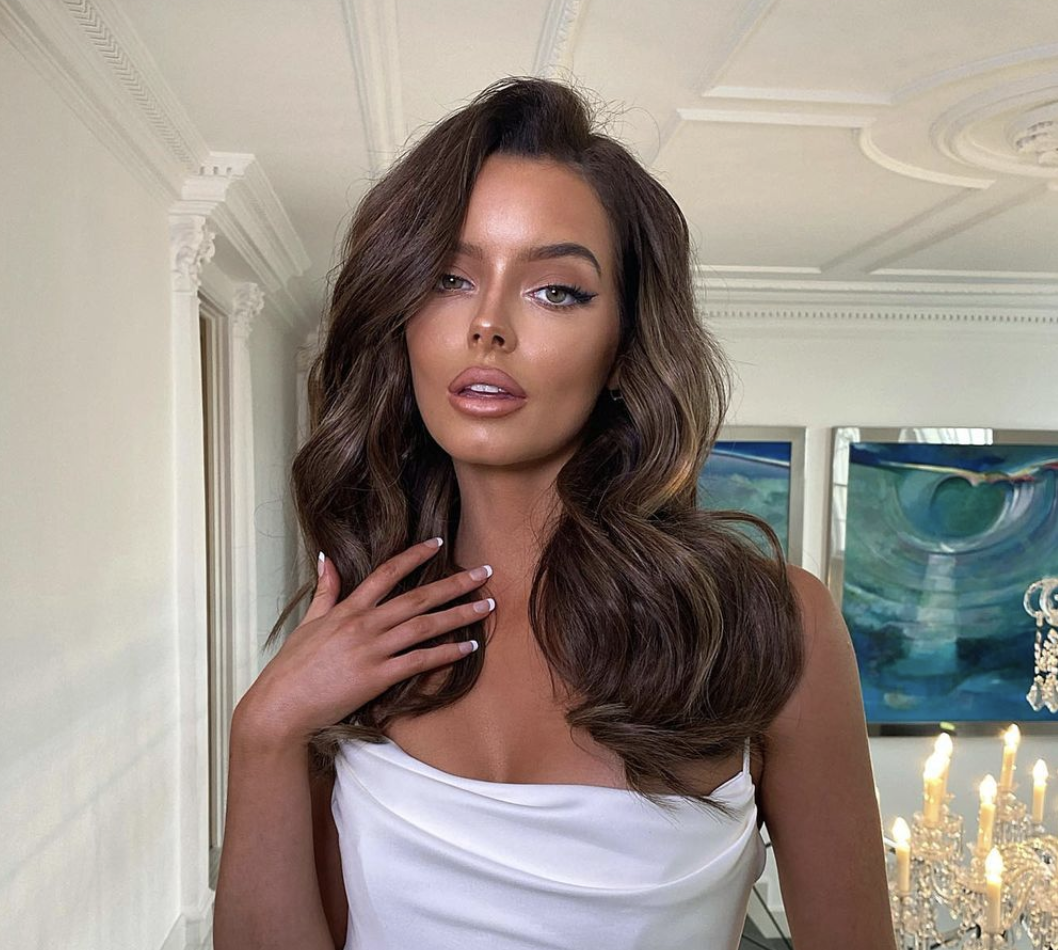 Maura has also been tipped to host the 2023 series of Love Island, following news Laura Whitmore will not be returning to the show.

The Longford native won Best Female TV Presenter at the Gossies 2022 for RTÉ’s Glow Up Ireland.

Big Brother’s Bit On The Side is also reportedly set to make a comeback when the beloved reality series returns next year.