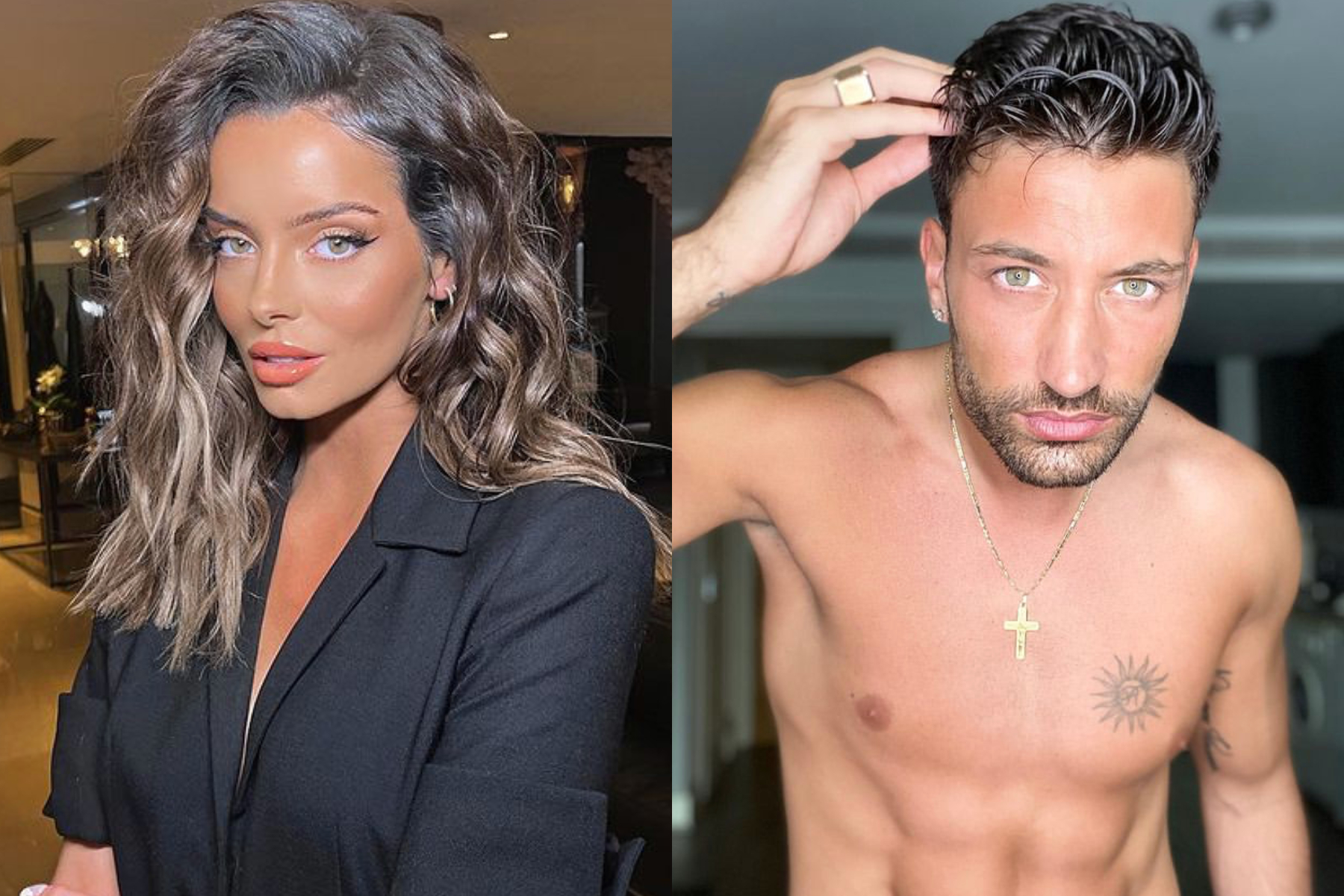 The Love Island star and the Strictly Come Dancing pro were first linked last month, but Maura doesn’t want to “rush into anything”.

A source told OK! magazine “Maura is enjoying the attention and she thinks he’s so hot. He’s really charming, but she is a little worried he might be a player.”

She doesn’t want to get hurt, so she’s taking it slow. She’s enjoying single life so won’t rush into anything.”

The insider added: “Giovanni is smitten. He always fancied her and slid into her DMs. It’s very early days.” 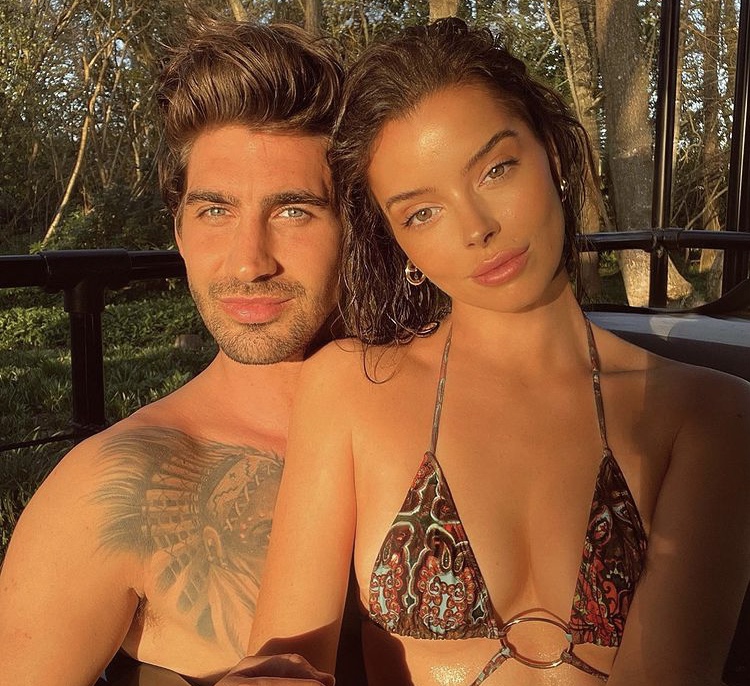 Maura and Giovanni were first linked last month, after they started following each other on Instagram.

Adding fuel to the fire, the Irish TV personality and the Italian dancer appeared to stay at the same hotel in Cornwall.