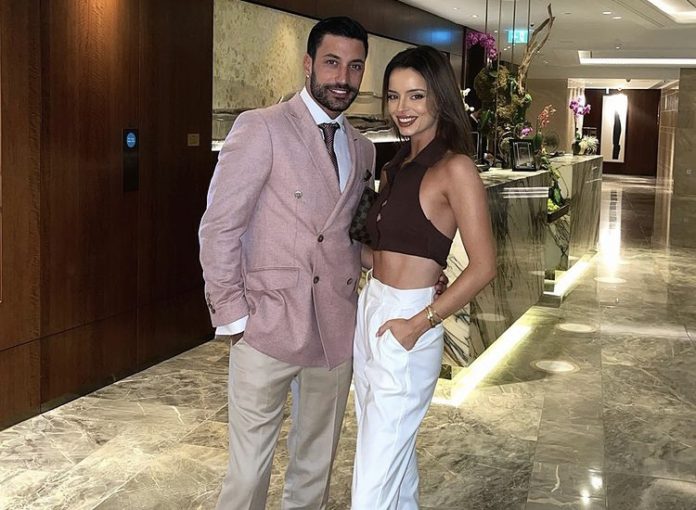 Maura Higgins has slammed “rubbish” reports about her relationship with Giovanni Pernice.

The Love Island star’s Italian beau is a professional dancer on Strictly Come Dancing and this season, he is paired up with actress Rose Ayling-Ellis.

In the weeks leading up to the return of the show, Maura and Giovanni have been forced to shut down numerous reports about their relationship, including claims Maura is “worried” about the Strictly curse. 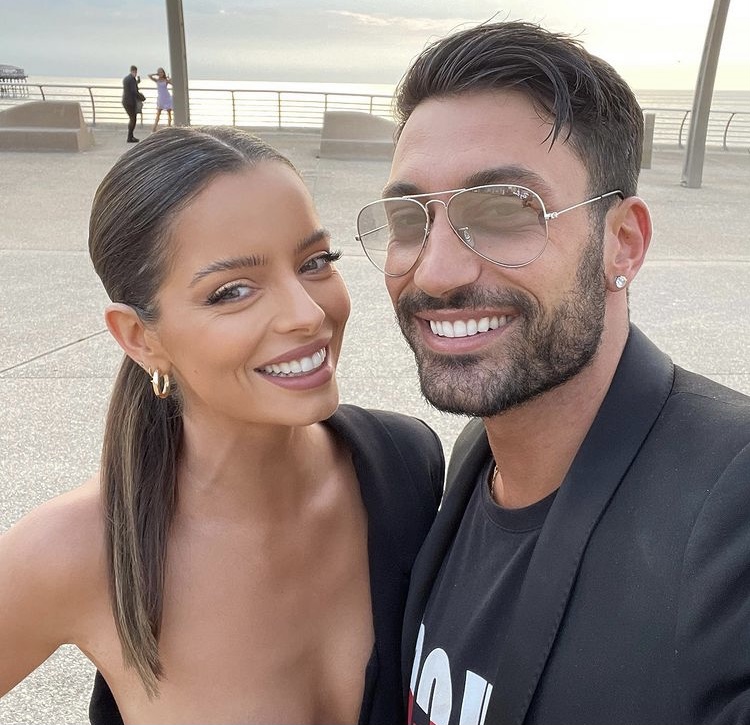 The supposed curse refers to individuals taking part in the show who are already in relationships, who end up finding romance with fellow participants.

Taking to Twitter on Friday, Maura reshared an article in which a source claimed she “isn’t bothered” by the curse because she trusts “big flirt” Giovanni.

Slamming the report, the Longford native wrote: “Another weekend brings another story full of rubbish!! What will it be next week guys?”

Another weekend brings another story full of rubbish!! What will it be next week guys? https://t.co/gZ9kEOSGRs

It comes after Giovanni, 31, insisted Maura, 30, shouldn’t be worried about the Strictly curse, telling Hello! magazine he doesn’t believe such a curse exists.

He said: “Maura is absolutely fine, in the sense that it’s not a curse, I’m going to dance with my celeb, and she will be supporting me all the way.”

“Realistically, if you’re happy in your relationship there is no reason for the curse. If you’re happy with your wife or with your husband, you wouldn’t go on Strictly to cheat.” 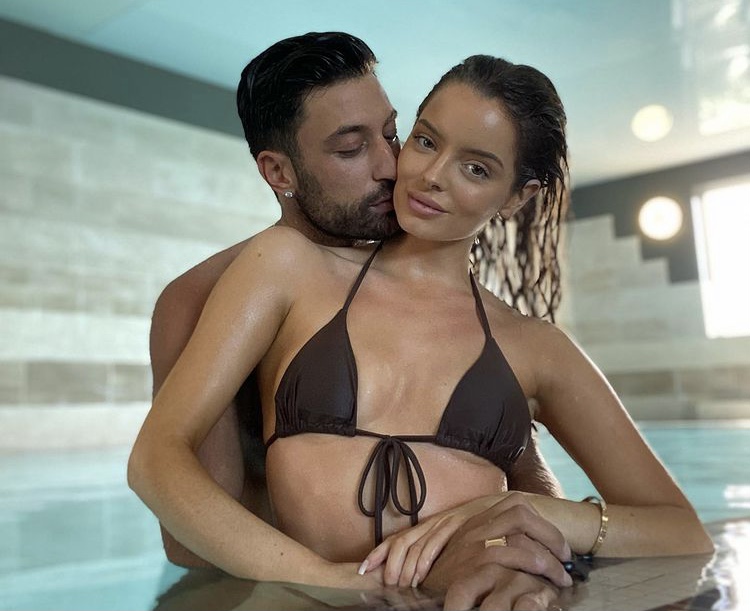 “It’s not a ‘Strictly Curse’, it’s something that if you’re single, if your partner’s single and you end up liking each other, there is nothing wrong with that,” he added.

Maura and Giovanni confirmed their romance in July, just weeks after they started dating.

Gushing over his girlfriend, Giovanni said: “Maura is beautiful, funny, and she’s a very loyal person. We get along very well, we’re just enjoying getting to know each other.” 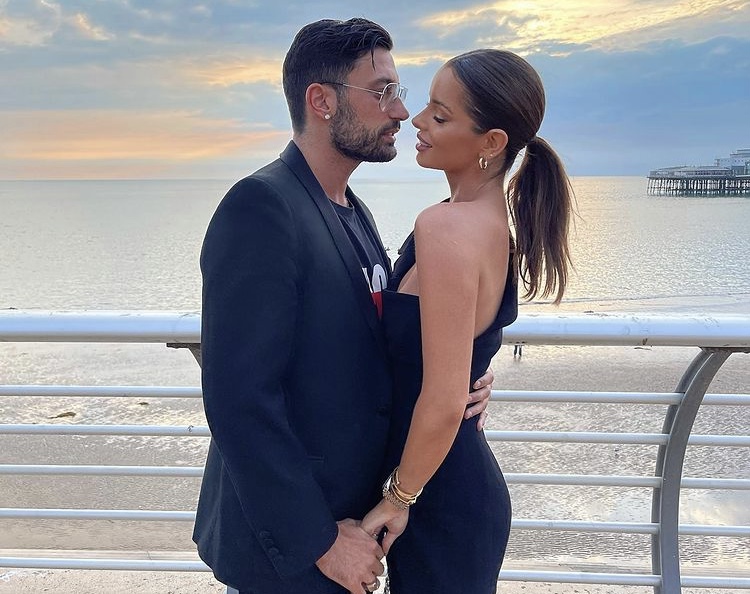