Maura Higgins showed up at her nephew’s school on Thursday, after finding out he was being bullied.

The Love Island star reminded kids to “be kind” as she arrived to pick up her nephew from school.

Sharing a video of school children surrounded her car, the 31-year-old wrote: “When you get a phone call to say he’s being bullied at school yesterday… so you make sure you’re on the school pick up today.” 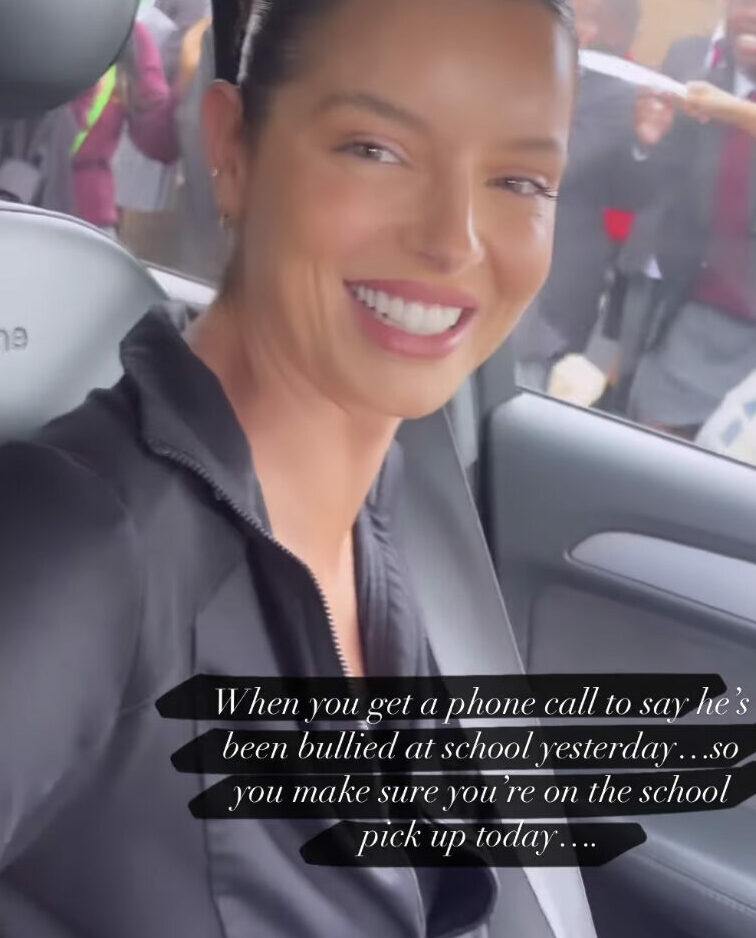 In another post, Maura added “Remember kids be kind. Ps: I’m not a regular aunty, I’m a cool aunty.”

It’s not known where the school is located, but Maura’s family hail from Co. Longford.

The news comes amid speculation Maura is behind one of the costumes on The Masked Dancer UK.

The popular ITV show returned to our screens last month, with a brand new batch of famous faces performing dance routines while disguised in extravagant costumes. 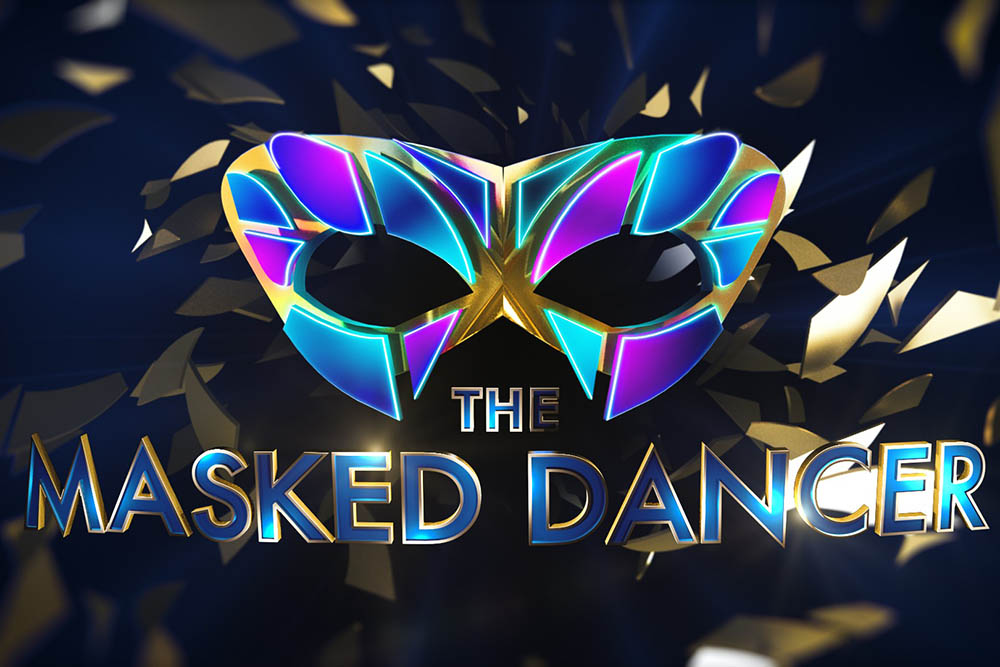 After the latest episode of the show, fans are convinced Love Island legend Maura is behind the Tomato Sauce costume.

Tomato Sauce teased they put the “sauce into saucy” and were a “staple at meal times”.

Hinting at their ability to get on with anyone, Tomato Sauce said “a good sauce can be paired with anything”.

They continued: “Have a squeeze, I won’t judge what you put it on.”

Describing themselves as the “heart of the table”, they added “many an important conversation is had while breaking bread.”