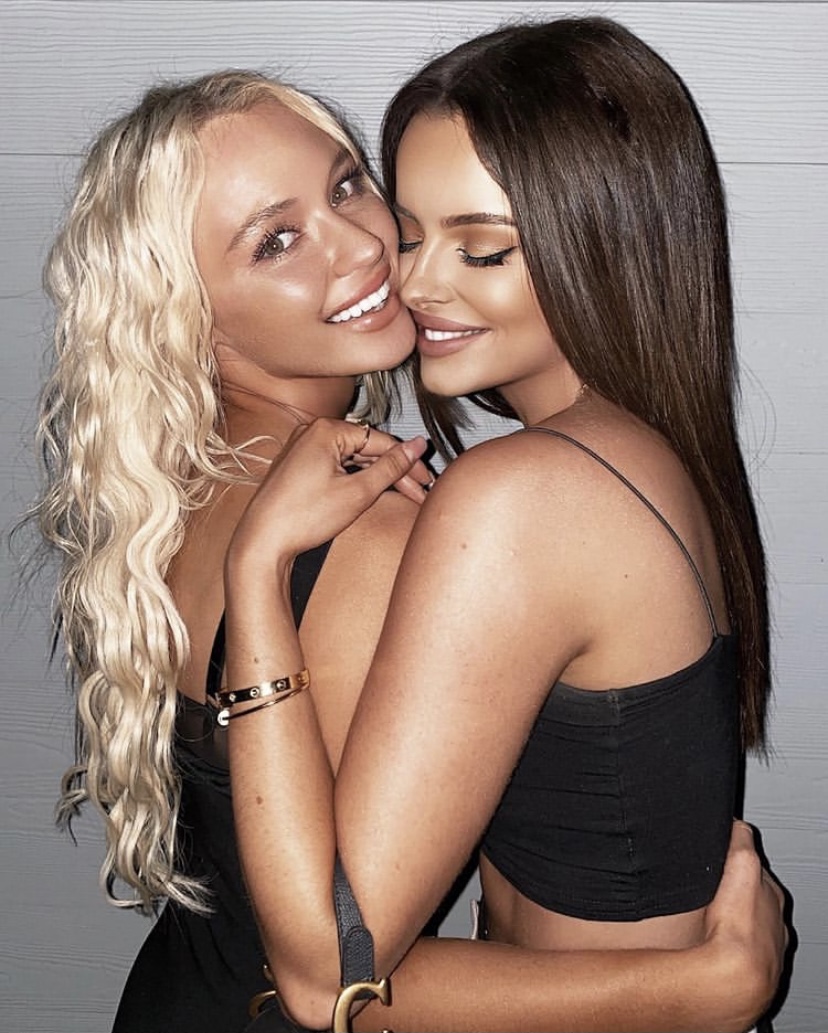 Maura Higgins has shown her support for Lucie Donlan, amid her ‘feud’ with their former co-star Yewande Biala.

The unearthed comment appeared on Reddit this week, but it was originally posted in 2019, shortly after they appeared on Love Island. 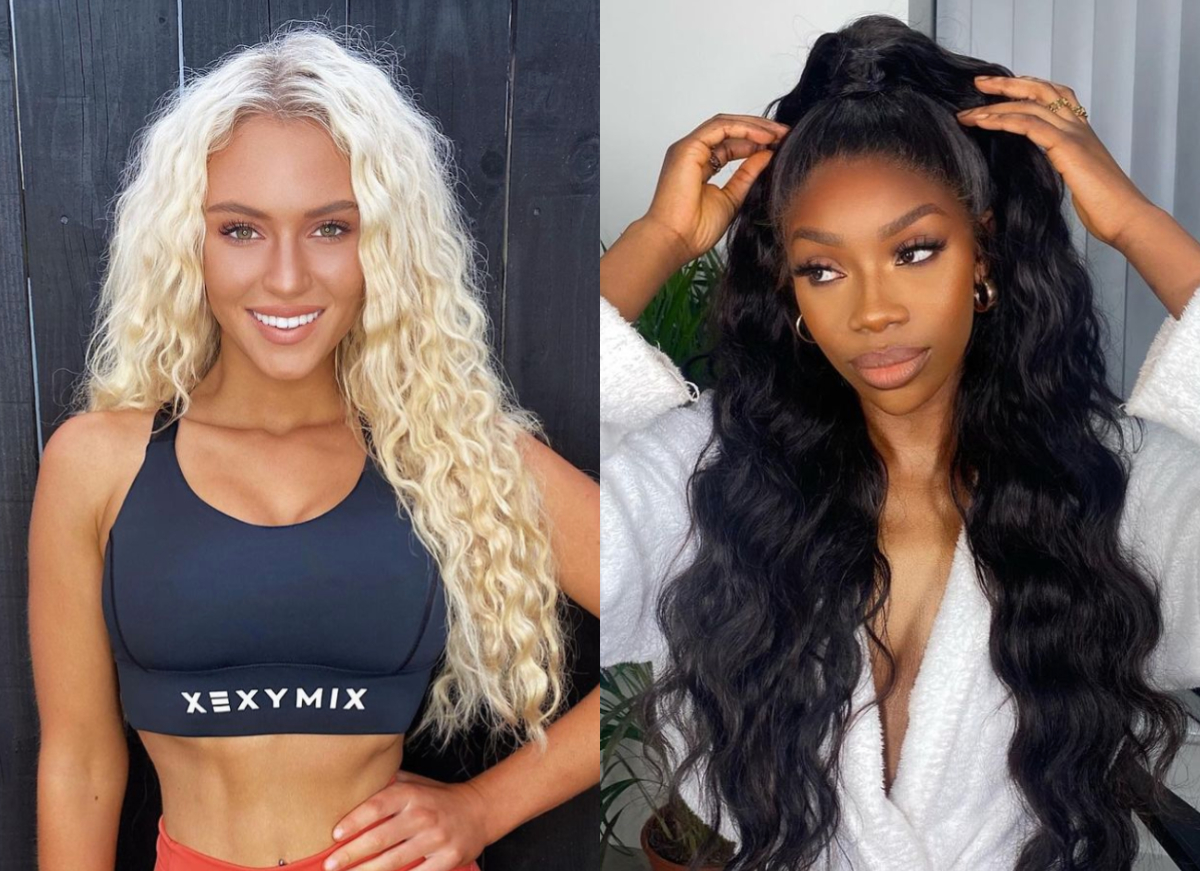 After the drama hit headlines, Maura sent her pal Lucie a huge bunch of flowers.

Taking to her Instagram Story on Thursday night, the 23-year-old thanked Maura for being so kind.

Sharing a photo of the massive bouquet, Lucie wrote: “Love you Maura ❤️ Miss you so much, just want to give you the biggest cuddle!🌻”

The Love Island stars have remained friends since they appeared on the show in 2019. 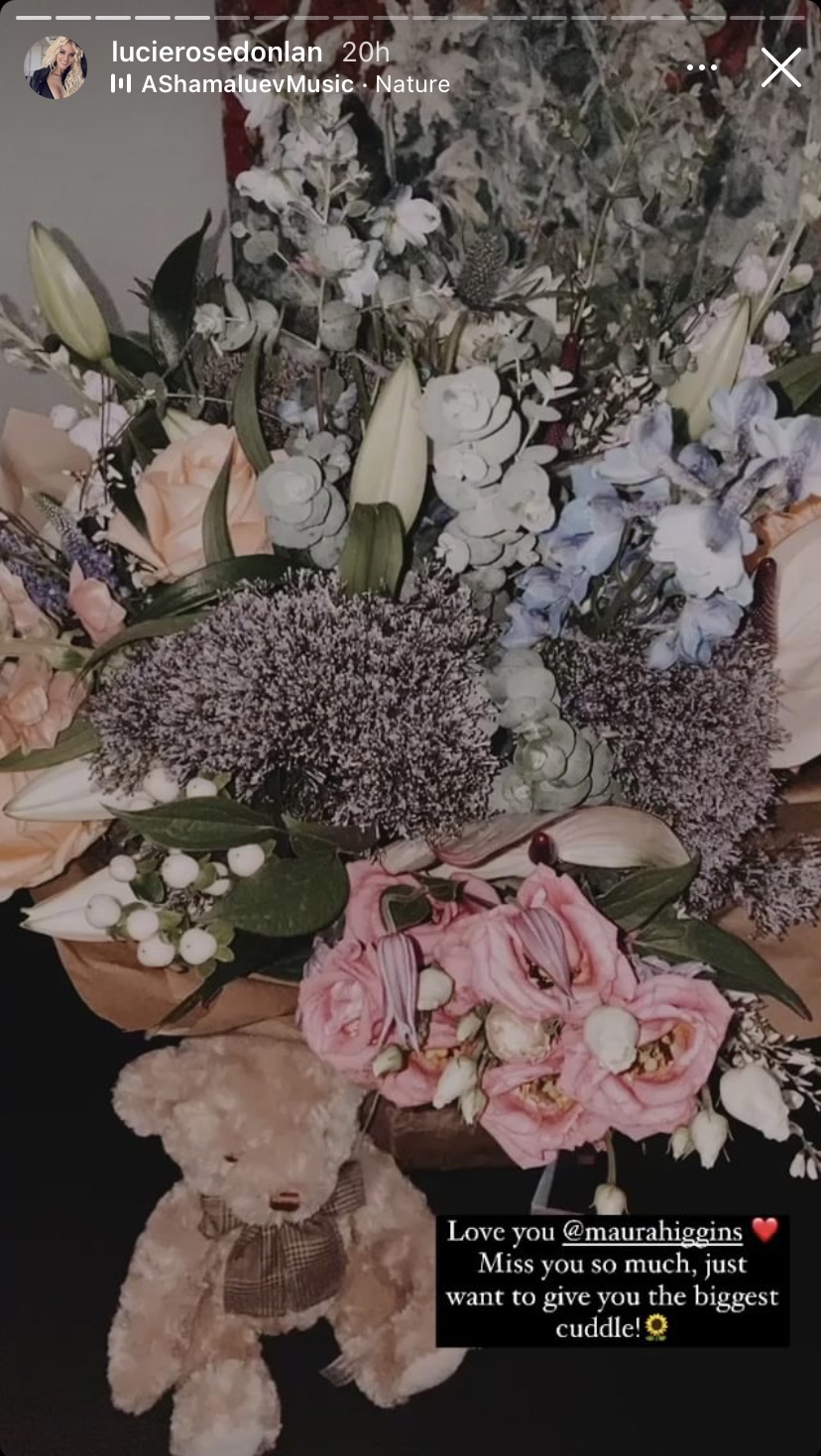 The news comes after Lucie said she’s received death threats on social media, after Yewande claimed she “refused” to call her by her name in the villa “because it was too hard to pronounce”.

Speaking to MailOnline, the reality star said: “These are really old comments dug up purely to incite a row between two females.”

“In this day and age and with everything going on in the world, we should all be sticking together not attacking each other.”

“I’ve been sent death threats which are incredibly scary as you can imagine.”