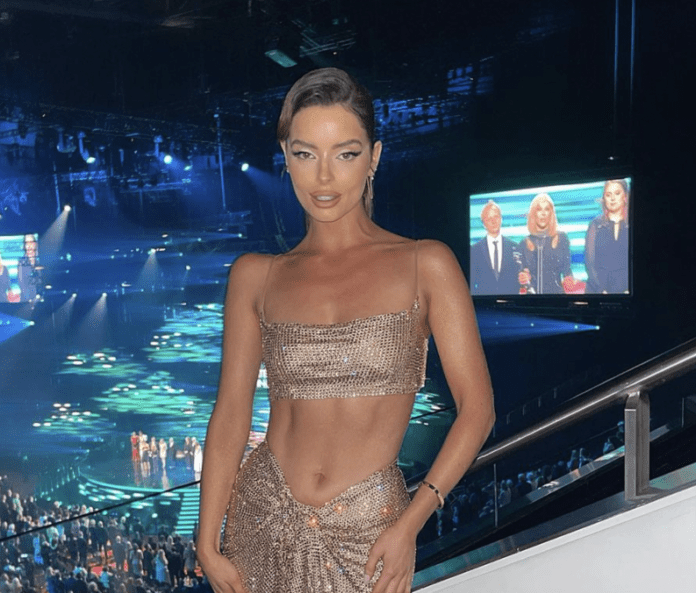 Maura Higgins has issued a candid statement about street harassment, following a scary incident after the National Television Awards.

The Longford native recalled the unsettling moment on her Instagram Story, and even shared paparazzi photos of the harassment as it happened.

Maura opened up about the incident after sharing an awareness video, which showed two men spiking a woman in a bar, and then escorting her to their car before someone called the police. 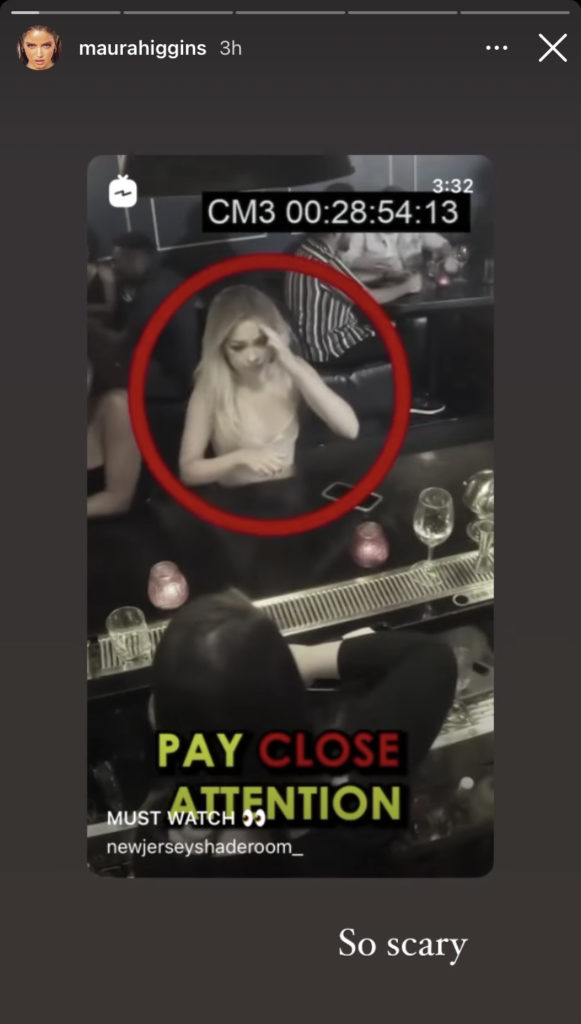 The former Love Island star re-posted the video on her Instagram Story, alongside the caption: “So scary.”

Maura then shared a paparazzi snap of her leaving an NTAs after party, and a man can be seen grabbing her arm.

She captioned the post: “For people that think that this does not happen… I can assure you it does!!”

“Here is me leaving a venue after the NTA’S – this guy that I have never met in my life grabbed hold of my arm and tried to pull me backwards towards his car.”

“As you can see I’m smiling & the reason being is because pictures can be portrayed very differently,” she continued.

“If I was to shout in anger at this guy, the headline might have been ‘Maura gets violent after a night out,’ it’s more of an opportunity for clickbait.”

In her next post, the 30-year-old shared a photo of her pulling her hand away from the man.

She continued: “Luckily I had 2 girls walk with me to my car and I would NEVER leave a venue alone at night because of this reason.”