Maura Higgins has revealed she can’t talk about men anymore because everyone assumes she’s “shagging them”.

The 31-year-old made the confession during a Q&A on Instagram, and admitted it “really bugs” her.

After a follower asked, “If you could couple up with any love islander of any season, who would it be?” Maura replied, “This question, right guys, this is what I actually want to explain to you…” 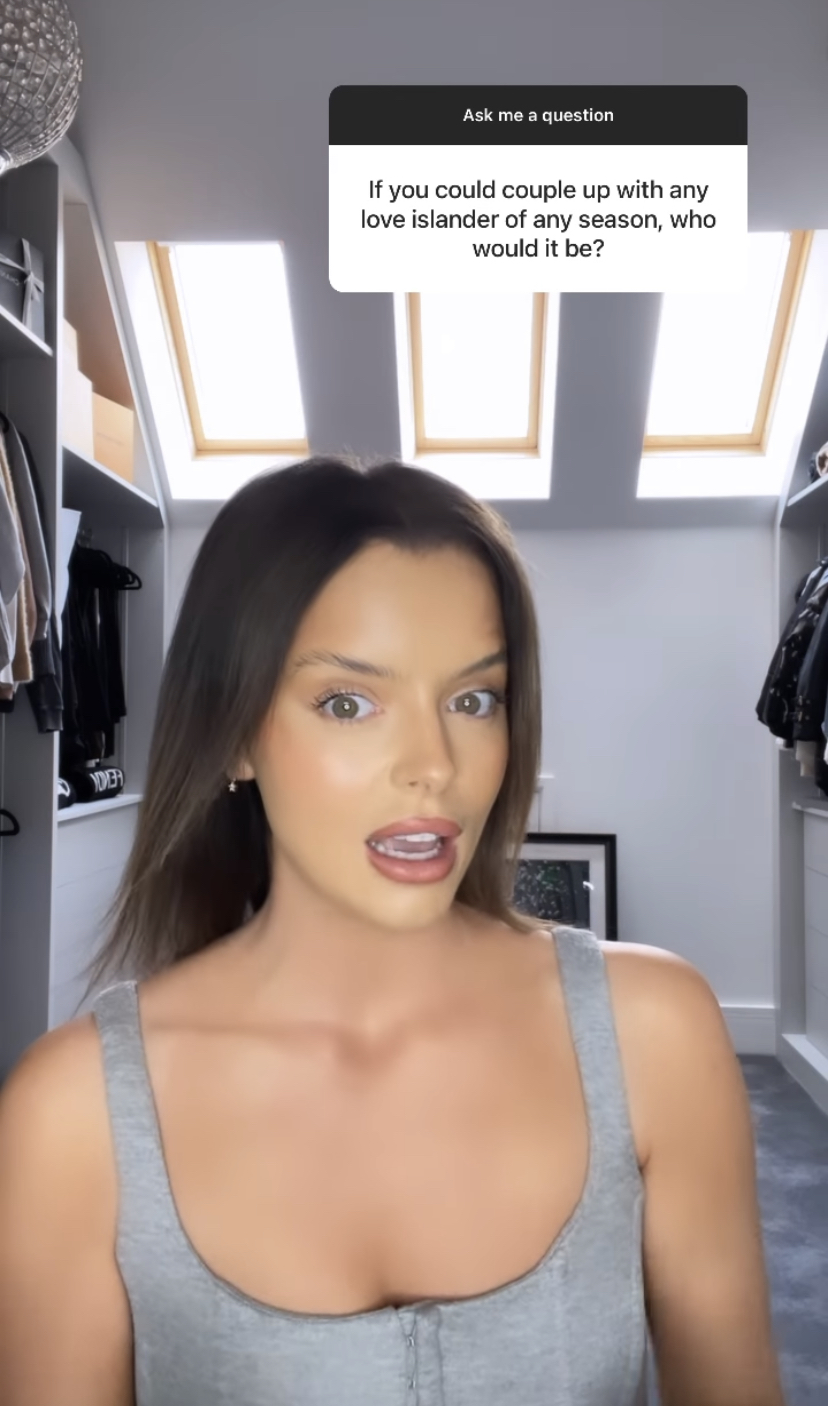 The former Love Island star continued: “I can’t answer any of these questions, do you know why?”

“If I answer this it is going to make a headline, and it’s going to blow up saying that I really fancy this guy and then it’s just going to go everywhere, and then everyone thinks that when he comes out of the villa I’m going to be in love.”

“It just really bugs me, if I talk about men at all its there and I’m shagging them and I’m humping an entire army.”

“And that’s basically my life so yeah, no,” she added. 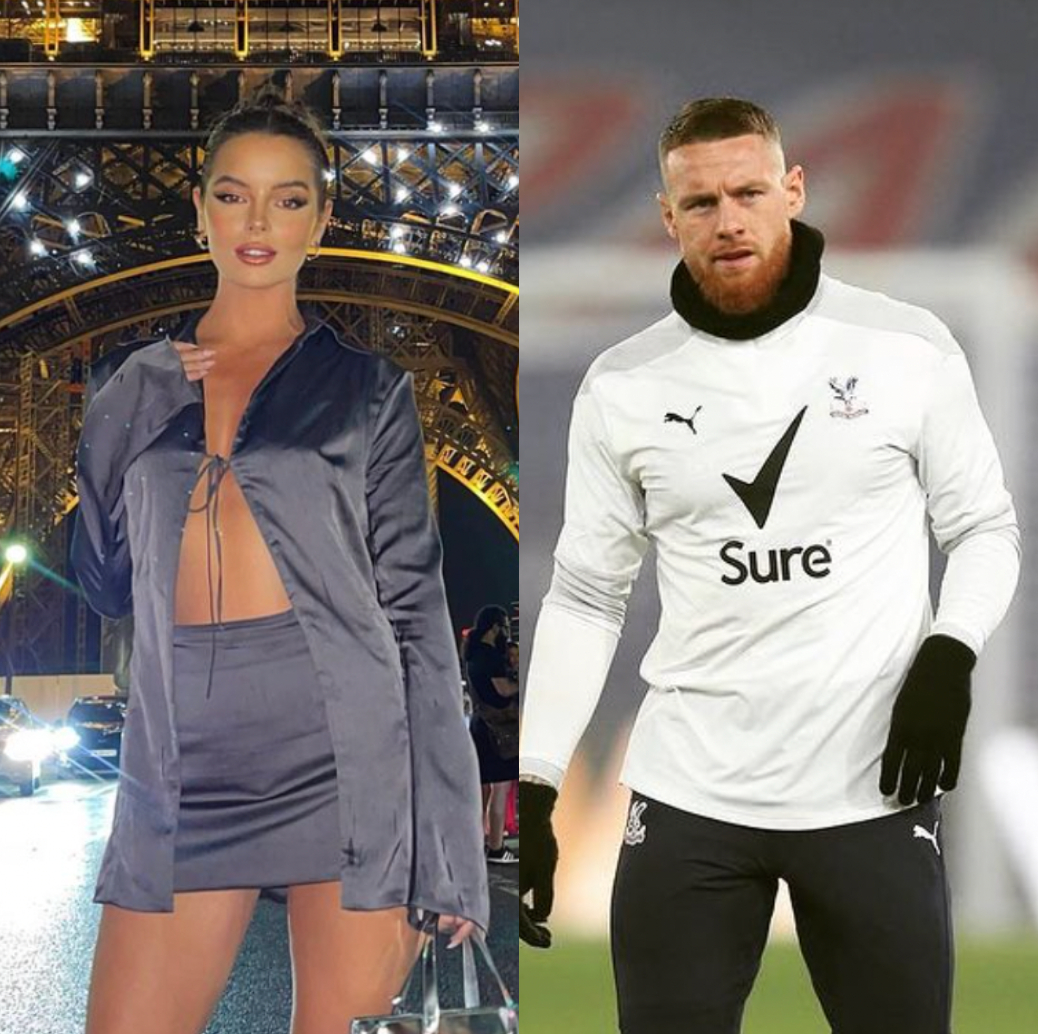 The Longford native, who shot to fame on the 2019 series of Love Island, is rumoured to be dating Milton Keynes Dons footballer Connor Wickham.

The 31-year-old is said to be “totally mad” about her new footballer beau, 29, whom she met last month before the pair headed to Paris for a romantic break.

An insider recently told The Sun: “Maura keeps her cards close to her chest but she seems totally mad on Connor.”

“A good friend of hers put them in touch and they have been talking for some time.” 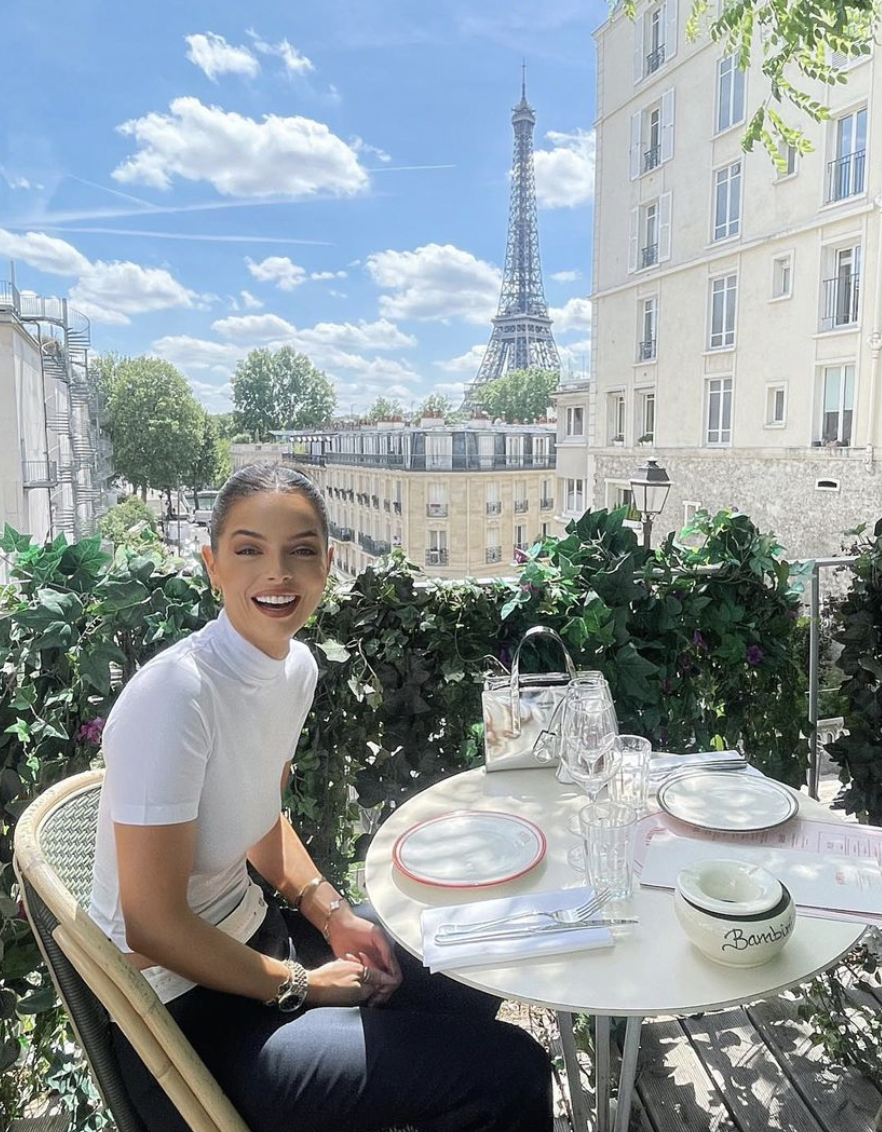 “Connor and Maura went to Paris last month and it ended up being so romantic,” the source continued.

“They made it official then and have now gone off on their first holiday together as a couple.”

Last month, the Irish beauty posted photos on Instagram from her trip to Paris, but didn’t share who she was with.

However, she did share a snap of her sitting across the table from a potential new beau, sparking rumours she’s found love again. 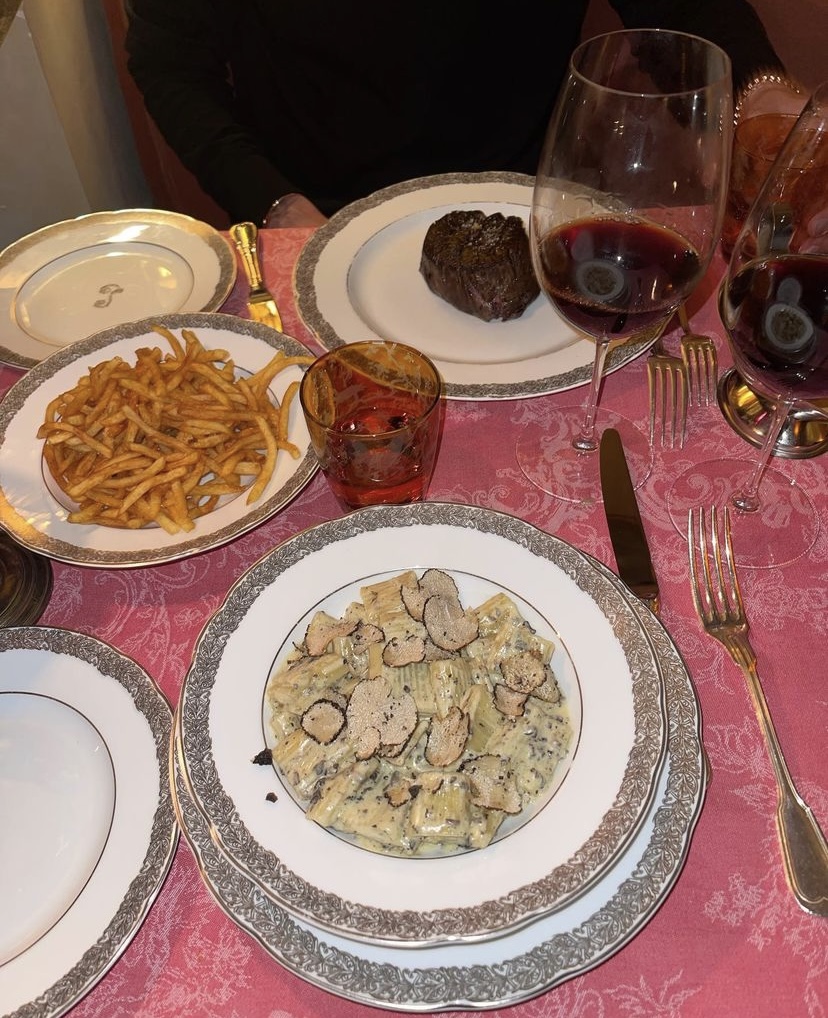 Maura also captioned a photo of her in front of the Eiffel Tower: “Fight for your fairytale ✨.”

Her close pal and fellow Love Islander Molly-Mae Hague commented: “No stop cos my heart 😭.”

Maura’s BFF Laura Stanford also hinted she had set them up by commenting: “🥰 I can’t look at these pics without smiling x p.s… cupids work here is done 😉🏹.”

Prior to her relationship with Giovanni, Maura dated her Love Island co-stars Chris Taylor and Curtis Pritchard.