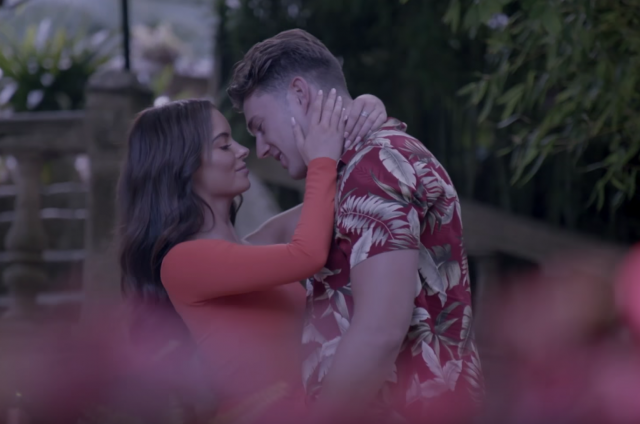 Maura Higgins has opened up about her split from Curtis Pritchard.

The star expressed that while she loved Curtis during their 8-month relationship, the duo never saw one another, which contributed to their breakup.

The couple met on the summer 2019 series of Love Island, where they made it to the final of the show.

Speaking to Fabulous Magazine, Maura said: “Curtis and I barely saw each other.”

“At the beginning it was very, very hard because I was so besotted with him.

“We never got to see each other.”

Maura expressed that the couple made things work in the beginning, but their post-Love Island work schedules made their relationship difficult.

“You know when you’re in a relationship and you know someone’s day to day?” she said.

“We were that busy that we didn’t, and it was strange.”

Maura yesterday hit back at romance rumours between her and her Dancing On Ice partner Alexander Demetriou. The pair are just friends, Maura confirmed.