Maura Higgins has responded following criticism of boyfriend Curtis Pritchard after her was videoed in a clinch with a mystery woman.

The video went viral, with many fans criticising Curtis for the clinch, which he said was “dancing.” 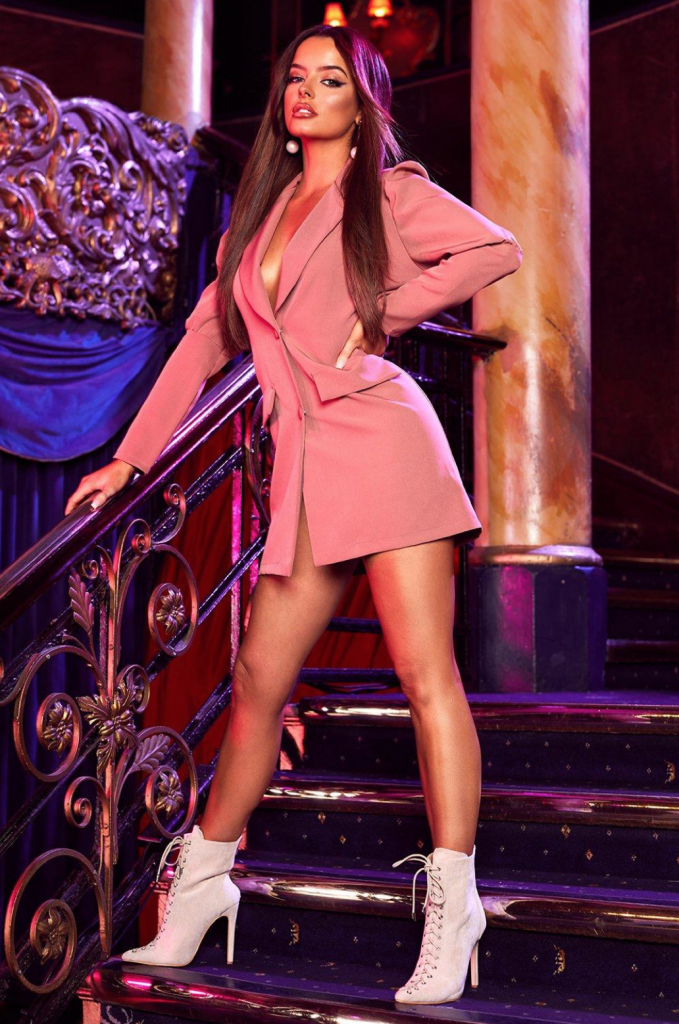 Towards the end of the spin-off show, she stated:

“Don’t believe everything you read in the papers, that’s a bit obvious,” she said.

“If you believe everything you read in the papers, you’re going to let that affect one another.”

Curtis appeared on Lorraine this week where he revealed the video, and the rumours it caused, are “nonsense.”

Speaking on the show, Curtis denied the reports, and said: “New year photos is nonsense – you can’t hug somebody or talk to somebody in this day and age without something coming out.”

“Me and Maura are completely fine.”