Maura Higgins is ‘burnt out’ after leaving Love Island 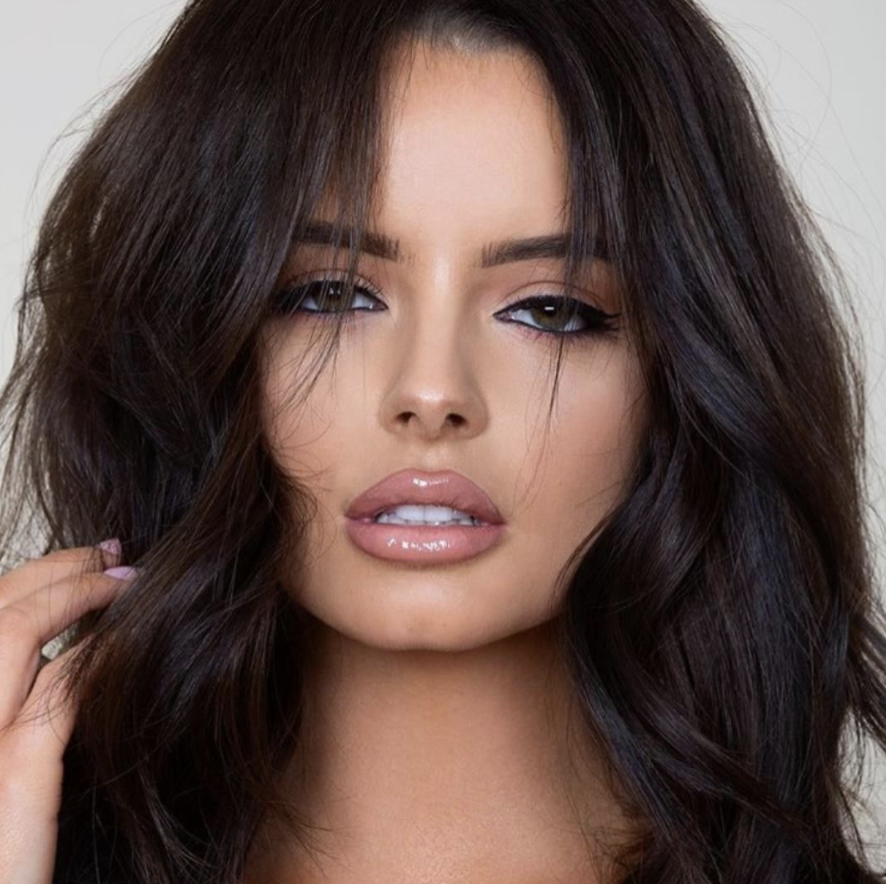 Maura Higgins has taken to her Instagram stories to apologise to fans who were left disappointed when the star cancelled a Personal Appearance in a UK nightclub.

Fans were left annoyed when the reality star cancelled due to illness, but was seen partying in a London venue with her sister.

On her social media, Maura expressed her apologies, and explained that she has not had a single day off since leaving the villa. 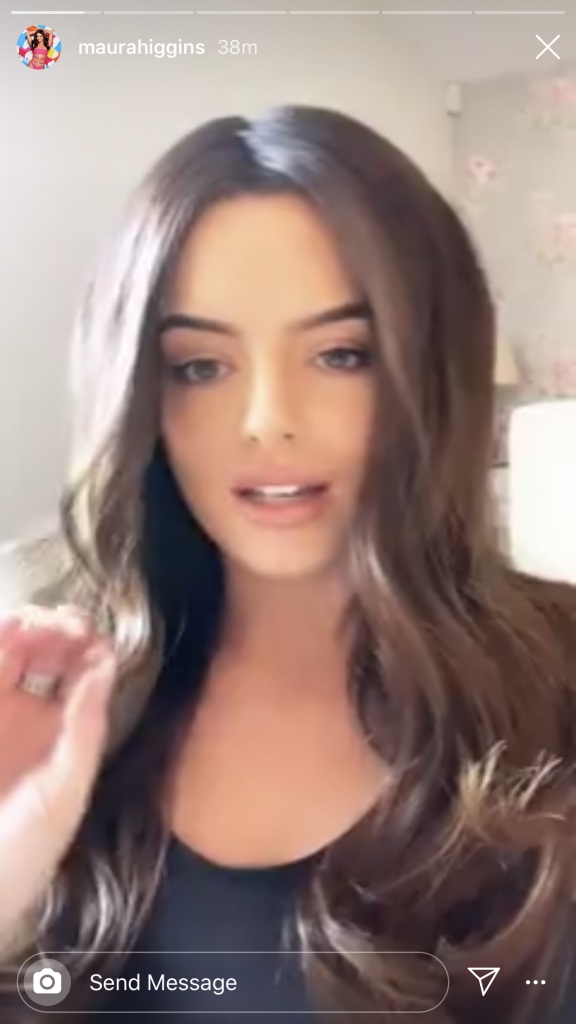 “So I wanted to come on and say to everyone that was coming to see my at my PA, I am so sorry that I didn’t make it.”

”To be honest, I am completely burnt out, I’ve not had a day off since leaving the villa and I’ve not had any social time or anything, so I need to take a few days off and just sort my head out.”

“I’m just completely run down, I have been in to a doctor and I’m feeling good because last night I had a really good sleep and I haven’t had a lot of sleep since leaving the villa, but I do feel bad obviously that I’ve had to cancel work for the next couple of days, but I need to do it for me because I am shattered.”

She continued, saying: “I’ve not had time for normal day to day stuff… and I need to because it’s good for the head.”

“It’s just a big shock to the system when you come out of the villa and you’re so hectic and I’ve not had a down day.”

Maura finished her story with a big thank you to fans for their love and support.