The Love Island star, who won the award for Best Female TV Presenter at The Gossies 2022, is in the running to take over as the new host of Big Brother.

The popular reality show will make its much anticipated return to UK television in 2023, moving from Channel 4 to ITV. 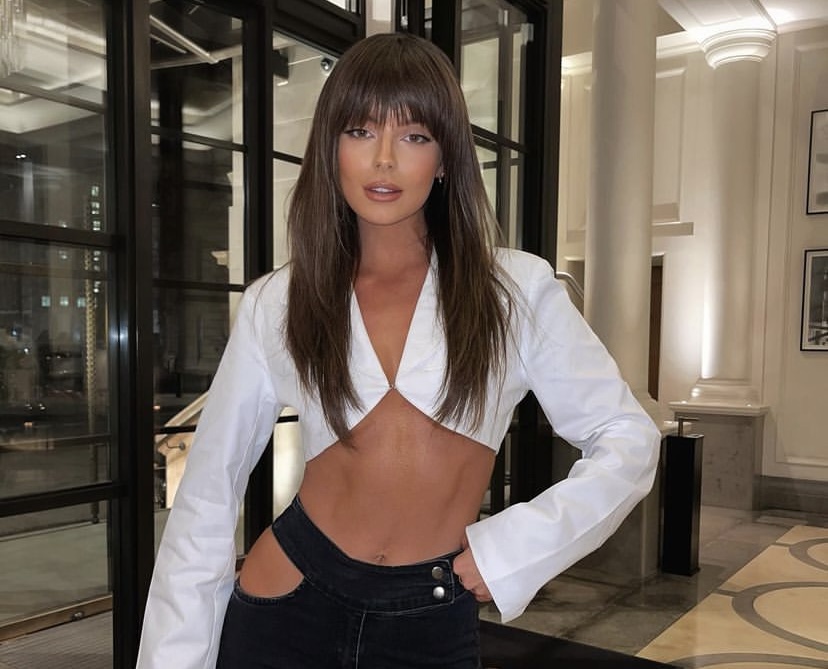 While fans previously assumed Davina McCall would get the gig, the presenter recently confirmed she would not be hosting the revival series.

Davina presented the show on Channel 4 from 2000 – 2010, before it moved to Channel 5 until 2018 where it was fronted by Brian Dowling and Emma Willis.

According to BoyleSports, support started to arrive for Maura to take over as the show’s new host with odds tumbling into even money from 5/1 this week.

Sarah Kinsella, spokesperson for BoyleSports, said: “Maura Higgins is being backed to become the new host of Big Brother as it makes a much-anticipated return to ITV2 next year.” 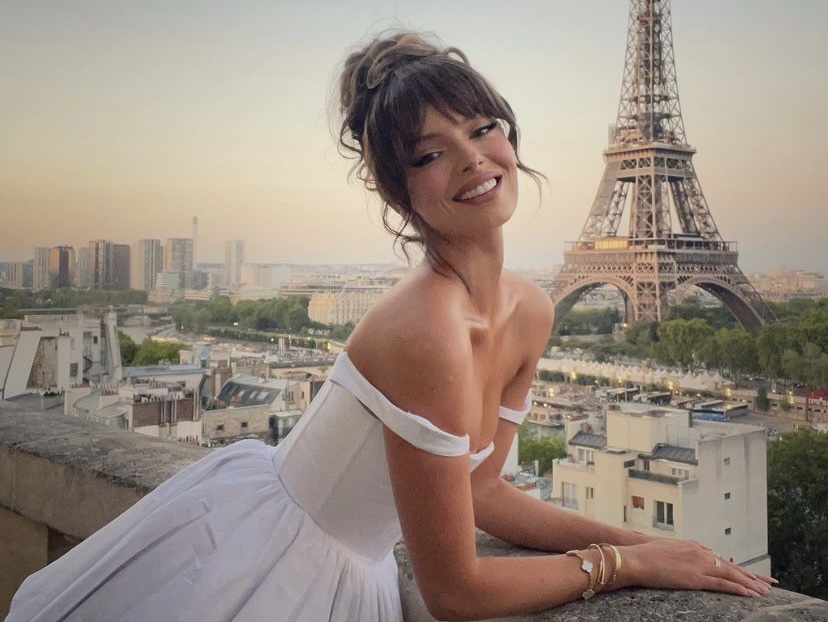 “After rising to stardom on Love Island in 2019, Higgins is now in the running to host the upcoming series with her odds sinking all the way into Even money from 5/1 this week.”

Just last month, The Sun reported that the Longford native is a frontrunner to host the revival series.

Maura has also been tipped to host the 2023 series of Love Island, after Laura Whitmore announced her exit from the show last month.