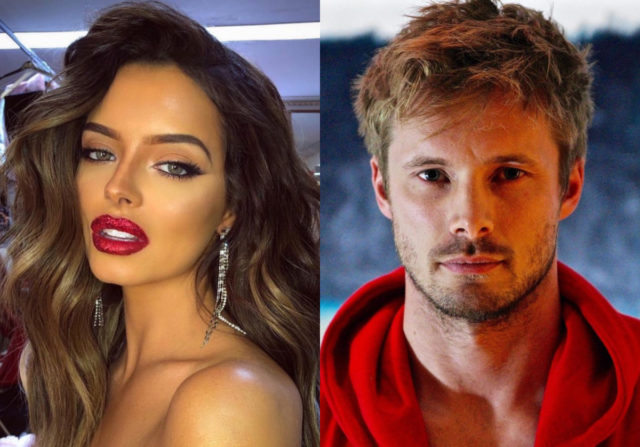 Maura Higgins has finally spoken out about her date with British actor Bradley James.

Last month, the Love Island star was linked the 37-year-old, after they were photographed on a dinner date in London.

Speaking to the MailOnline this week, the 29-year-old said: “I am still single. I did get back into the dating scene, which was good…”

“But now obviously we have hit lockdown so I’m not sure I’ll be doing that again for a while. It’s just not my time!”

“It was enjoyable to be fair but everything happens for a reason, we’re in lockdown for a reason.”

While Bradley is eight years her senior, Maura said she doesn’t mind dating an older man.

She said: “Age isn’t a problem for me to be honest. Younger or older, I don’t really mind, for me it’s the connection you have with somebody.” 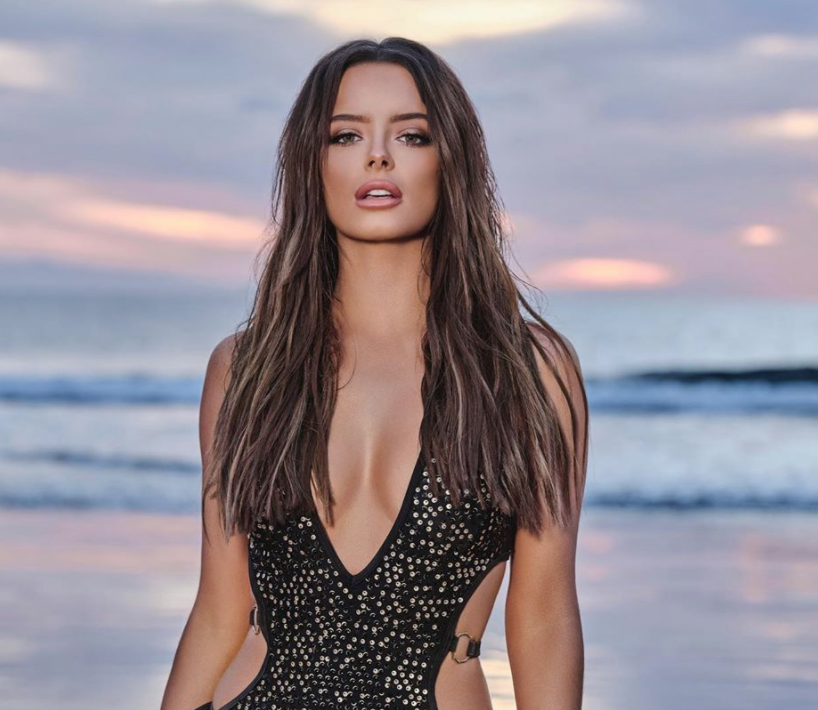 During her interview, Maura also addressed reports her ex-boyfriend Curtis Pritchard has signed up for Celebs Go Dating.

The former couple split back in March, and it’s safe to say they no longer speak – however, Maura has insisted there’s “no hard feelings” between them.

Maura said: “I wouldn’t purposely avoid watching it. We have been broken up a while now, there’s no hard feelings. I wish him all the best on it.”